Marijuana and the Whole Foods Market 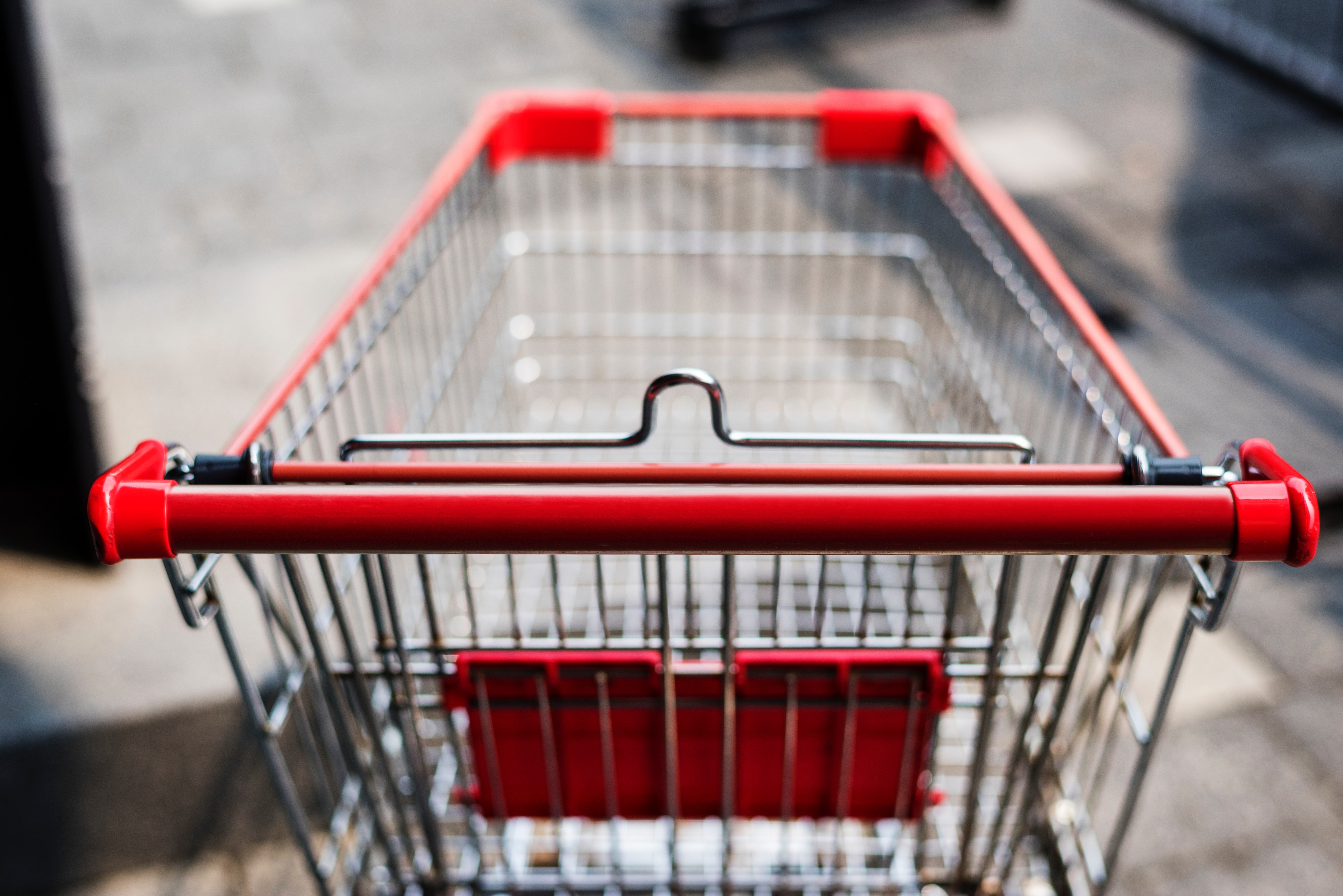 Whole Foods Market Inc. is an American supermarket chain that is famous for exclusively selling products free of certain ingredients, such as hydrogenated fats, preservatives, and artificial flavoring. Standing as the only USDA Certified Organic grocer in the United States, they are well known for caring about what goes into products. Now, the CEO of Whole Foods is expressing interest in seeing another special ingredient in supplements and other products; cannabis.

John Mackey is not only the current CEO, but he is also a co-founder of Whole Foods Market Inc. His own journey began in 1978 in Austin, Texas with the opening of a natural foods store SaferWay. Two years later, Mackey and his partner Renee Lawson partnered with Craig Weller and Mark Skiles to merge with another grocery chain to create Whole Foods.

Over time, the company expanded. Recently, in 2017, the Federal Trade Commission approved a merger between Amazon and Whole Foods Market, and the deal was closed the same year. Today, Whole Foods boasts more than 450 locations in North America and the United Kingdom. As of now, Whole Foods already sells some cannabis-based products, including organic hemp seeds and cannabinoid supplements. However, these are a far cry from the kind of products that would be available with marijuana legalization.

Recently, while speaking at a staged conversation with the Texas Tribune, Mackey told the audience that if Texas chose to state legalized cannabis, he would support efforts to sell it in supermarkets. Mackey added that “chances are good” for pot sales in grocery stores like his natural and organic food chain.

However, he reminded the audience that the decision lay with “the market and the government regulations” after being asked how long it would take to see cannabis available on the shelves at Whole Foods. Mackey stated,

“If cannabis is ever passed in Texas, chances are good that grocery stores will be selling that, too. You just never know what happens over time with markets. They change and evolve.”

However, Mackey did not expand on what specific kinds of cannabis products he would like to sell in his business.

According to the famous pro-cannabis publication High Times, Whole Foods is not the only food retailer considering stocking its shelves with weed products.  For instances, the United Bodegas of America has expressed its desire for New York Governor Andrew Cuomo to allow small, independent grocery/convenience and wine stores scattered throughout the Big Apple and other major metropolises to sell cannabis products.

Texas law currently restricts the legal sale of marijuana. Although, Texas Compassionate Use Act of 2015 does legalize cannabis with low levels of THC for patients diagnosed with “intractable” epilepsy. The act only allowed three organizations in 2017 to be licensed to dispense cannabis. So for now, this would not include Whole Foods.

Texas state representative Eddie Lucio III, a Democrat from Brownsville, introduced House Bill 1365 in February 2019, which would expand the Compassionate Use Act to allow treatment for other conditions, including:

Bill 1365 could also expand the kinds of cannabis available to patients. This would make it legal to include:

However, products for smoking cannabis would still not be legal. There is a mix of reactions to the new bill. Yet there seems to be plenty of signs that cannabis policy in the Lone Star State is heading for significant changes. According to Heather Fazio, director of Texans for Responsible Marijuana Policy, there have been a record-setting 27 pieces of pro-pot legislation filed in Texas this year.

While cannabis reform is sweeping the country, it is still important to understand the risks of cannabis abuse. In fact, data from 2015 shows that about 4.0 million people in the United States met the diagnostic criteria for marijuana use disorder.

Additional data from the National Institute on Drug Abuse indicates that at least 30% of those who use marijuana have some degree of marijuana use disorder.

Due to the shifting public opinion of cannabis, more and more people do not consider cannabis abuse as dangerous. While it may not be as severe or life-altering as heroin or other illicit substances, cannabis can still have lasting effects on both your health and the quality of your life.

For those struggling with substance use disorder, even the most seemingly innocent substances can do real damage. Furthermore, many people who struggle with addiction often use multiple substances. Due to the complex nature of marijuana use disorder, Palm Partners Recovery Center believes that medical detox and comprehensive inpatient treatment are essential to building a foundation for lasting recovery. If you or someone you love is struggling, please call toll-free 1-800-951-6135.