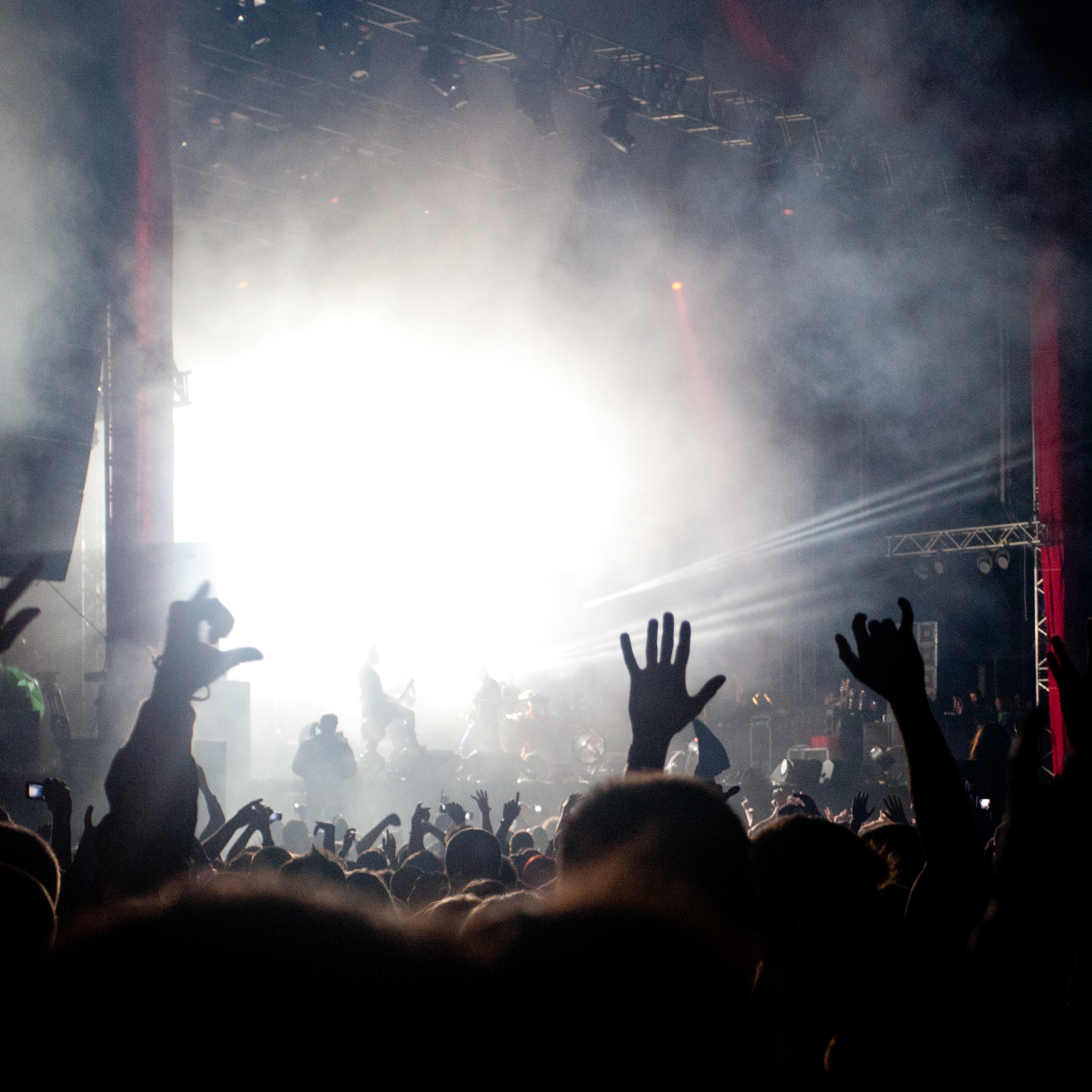 Were you a Green Day fan growing up? Whether it was “Boulevard of Broken Dreams” or “Wake Me Up When September Ends,” most people found it impossible to avoid hearing their jams in the early 2000s. When I think back to my middle school years, their songs practically play in the background.

The ‘90s pop/punk rock band reached a plateau with their successful American Idiot album in 2004. The album reached number 1 in 19 countries and sold over 15 million copies worldwide. Suddenly, the band was headlining stadiums, and touring the globe. Lead singer/guitarist Billie Joe Armstrong struggled to keep up with the pace.

Armstrong admits that songwriting became this “relentless thing” and he often felt he was “trying too hard.” Ultimately, this led to Armstrong fueling himself with alcohol and pills. Armstrong admits he got to the point where he was surprised to “wake up in the morning.”

Then, 2012 happened.    As Rolling Stones reports, Armstrong was “blackout drunk” during a performance at the iHeartRadio festival. Armstrong had a public meltdown. He eventually smashed his guitar in a rage after the band was forced to end their set due to time constraints.

“Let me tell you something, I’ve been around since 19-fucking-88,” he screamed into the microphone, “and you’re gonna give me one fucking minute? I’m not fucking Justin Bieber, you motherfuckers.”

Armstrong’s meltdown was a long time coming. His drinking problems date back to 2003 where he was busted for a DUI. However, he did not realize the severity of his alcohol addiction until he reached his bottom that day onstage. Bassist Mike Dirnt realized at that point how bad his addiction really was:

“The fucking path had gone too far … It was, ‘We’re done. Recognize it. I can’t think about playing with you right now. You got to get right.’”

Armstrong finally made the decision to check into rehab after repeatedly trying to get sober on his own for many years. Dirnst wrote to Armstrong while he was in recovery. One letter read:

“If we make it through this and we get back together, we’re either going to be stronger than ever or we’re going to not be doing this.”

Mike Dirnt might have had a point. Green day is back, and it seems like they are better than ever. The new album, Revolution Radio, comes out on October 7, and critics have already been hailing it as a major comeback for the group. It has been over four years since Green Day last released music, and they had a lot of hurdles to overcome. Thankfully, Armstrong is now sober and has been the past four years.

“My foundation was cracked,” and if he hadn’t gotten help, “I don’t know if I would be around.”

These days, instead of getting trashed, Armstrong is enjoying recovery with his family. His 20-year marriage is going strong, and his son Jakob is about to graduate high school. His son is even following in his footsteps by releasing his own music.

“I want to watch my kids go through their experiences,” Armstrong said. “I don’t want them to have to deal with that kind of darkness ever in their lives.”

Four years sober is a major accomplishment and only further exemplifies the importance of seeking treatment. You have the opportunity to live a life free of drugs and alcohol. All it takes is taking that first step. We can teach you to live a happy, healthy life in recovery. All you have to do is call. Do not wait.