The Severe Shifts of Bipolar Disorder

For a long time, bipolar disorder was referred to as manic depressive disorder due to the nature of dramatic shifts in mood commonly labeled mania and depression. These drastic changes in mood, behavior and energy are often intense and unpredictable. Sometimes periods of mania or depression will be as brief as a few hours. Other times, these episodes may last for days, weeks, or even months. 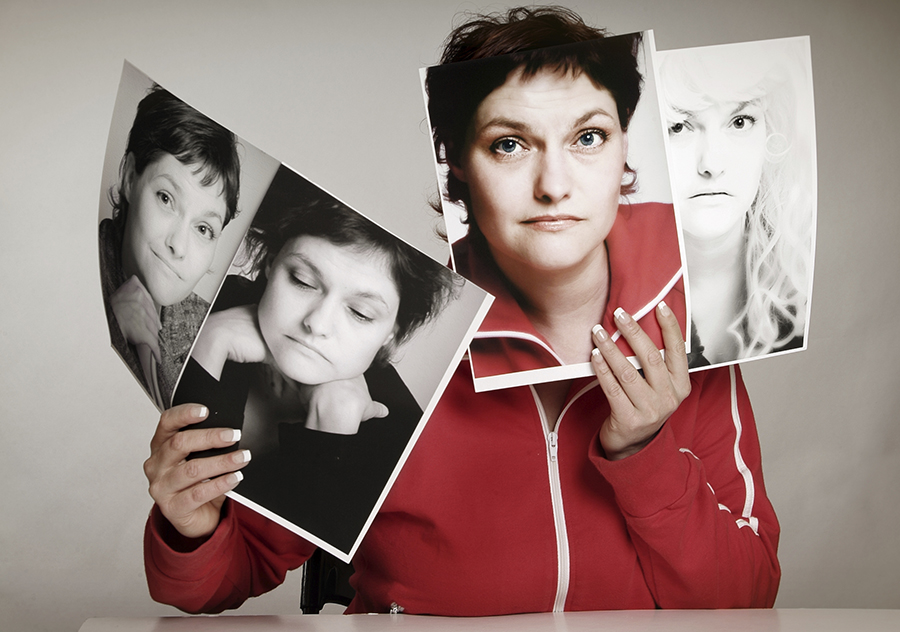 The Markings of Manic Episodes

A manic episode is commonly considered a period of at least one week when an individual experiences a mood that is elevated, expansive, or unusually irritable. A person experiencing a manic episode usually engages in significant goal-directed activity that is unusual for them. Many people describe periods of mania as feeling very euphoric, or a sense of extreme optimism. Other symptoms of manic episodes often include.

The feelings one experiences when in the grips of a manic episode could easily lead to involvement in activities that seem pleasurable, but can turn self-destructive. This includes:

Those who suffer from bipolar disorder also experience a minor form of mania called hypomania. These episodes are very close to what one experiences during a manic episode. The primary difference between the two is the intensity of the symptoms.

Hypomania does tend to cause problems, but these periods are not as serious or extreme as mania. Sometimes they can actually seem to be productive for some people, and because the same level of psychotic symptoms do not occur, people often assume they don’t really have a problem. However, hypomania should not be outright ignored.

The 4 Basic Types of Bipolar Disorder

According to the National Institute of Mental Health, there are four basic forms of bipolar disorder. These forms differ in the severity and the longevity of their symptoms.

This form of bipolar disorder includes the same depressive symptoms as bipolar I disorder, but is characterized by shifts to hypomanic episodes. Here the individual does not experience the more severe manic episodes, but still experiences some slight feelings of elation or elevation.

Cyclothymic disorder, also known as cyclothymia, is slightly more complex. This is when an individual experiences numerous periods of the less severe hypomanic symptoms and mild depressive symptoms for extended periods of time. This would be two years for adults, or one year for children and adolescents. Uniquely, the symptoms experienced during the alternating episodes do not actually meet the diagnostic requirements for major depressive and full mania. Essentially, people with cyclothymia have milder symptoms than what occur in full-blown bipolar disorder.

Some also experience what is called rapid-cycling, when people have four or more mood episodes within a 12 month period. Some people may experience drastic shifts from high to low mood, or vice-versa, within a single week. There is still a great deal of debate within the psychiatric community about the validity of this phenomenon.

A crucial element to leading a healthy life with bipolar disorder is obtaining a proper diagnosis and getting access to comprehensive treatment. In order to better understand the details of your condition and the symptoms you experience, you will want to be sure and get a proper diagnosis. Once you have a more complete idea of the state of your mental health, you will be able to decide what the best course of action is to improve it.

People with bipolar disorder are often more likely to seek treatment when they are experiencing a depressive episode instead of a manic or hypomanic episode. This can lead to an improper diagnosis of major depressive disorder. Having a more comprehensive diagnosis makes the approach to treatment far more effective. Speaking with a mental health professional, such as a psychiatrist, will get you are the right path toward living a more fulfilled life.

Even people who struggle with the most severe forms of bipolar disorder benefit from quality mental health treatment. Therapy and healthcare often helps people struggling to develop better control of their mood swings and other bipolar symptoms. The most effective treatment plan for someone with bipolar disorder is a comprehensive approach, which usually includes a variety of modalities. Two common components for bipolar disorder treatment are:

There are types of medications that can help regulate the symptoms of bipolar disorder. Some of these medications include:

If someone is interested in using medication to treat bipolar disorder, it is important to speak with a doctor or a pharmacist to understand the risks and benefits of the medication. Using medication management, doctors can help monitor the dosage of medications and make alterations to the treatment plan when necessary. One should always report any concerns about side effects to a doctor immediately. However, one should also avoid stopping a medication without consulting a doctor first. Suddenly stopping a medication may lead to uncomfortable or potentially dangerous withdrawal effects, as well as “rebound” or worsening of bipolar disorder symptoms. Furthermore, medication is only considered to be most effective when in combination with forms of psychotherapy.

There is no cure for bipolar disorder. This is a mental health disorder that will be with someone their whole life. There are often periods of relief, where people feel free from their symptoms. Others may still experience subtle symptoms. However, manic and depressive episodes will eventually come back. The point of comprehensive mental health treatment is to help people deal with these episodes when they occur. It is still possible to control the symptoms of bipolar disorder, but it takes consistency.

For more comprehensive care for those struggling with bipolar disorder, inpatient treatment options are extremely valuable. The signs and symptoms of mental illness should not be ignored. In some cases, a mental health disorder can be extremely debilitating or even harmful if left untreated. Thankfully, recovery from most behavioral health issues is possible. If you or a loved one is suffering due to a mental health disorder, please call toll-free now.