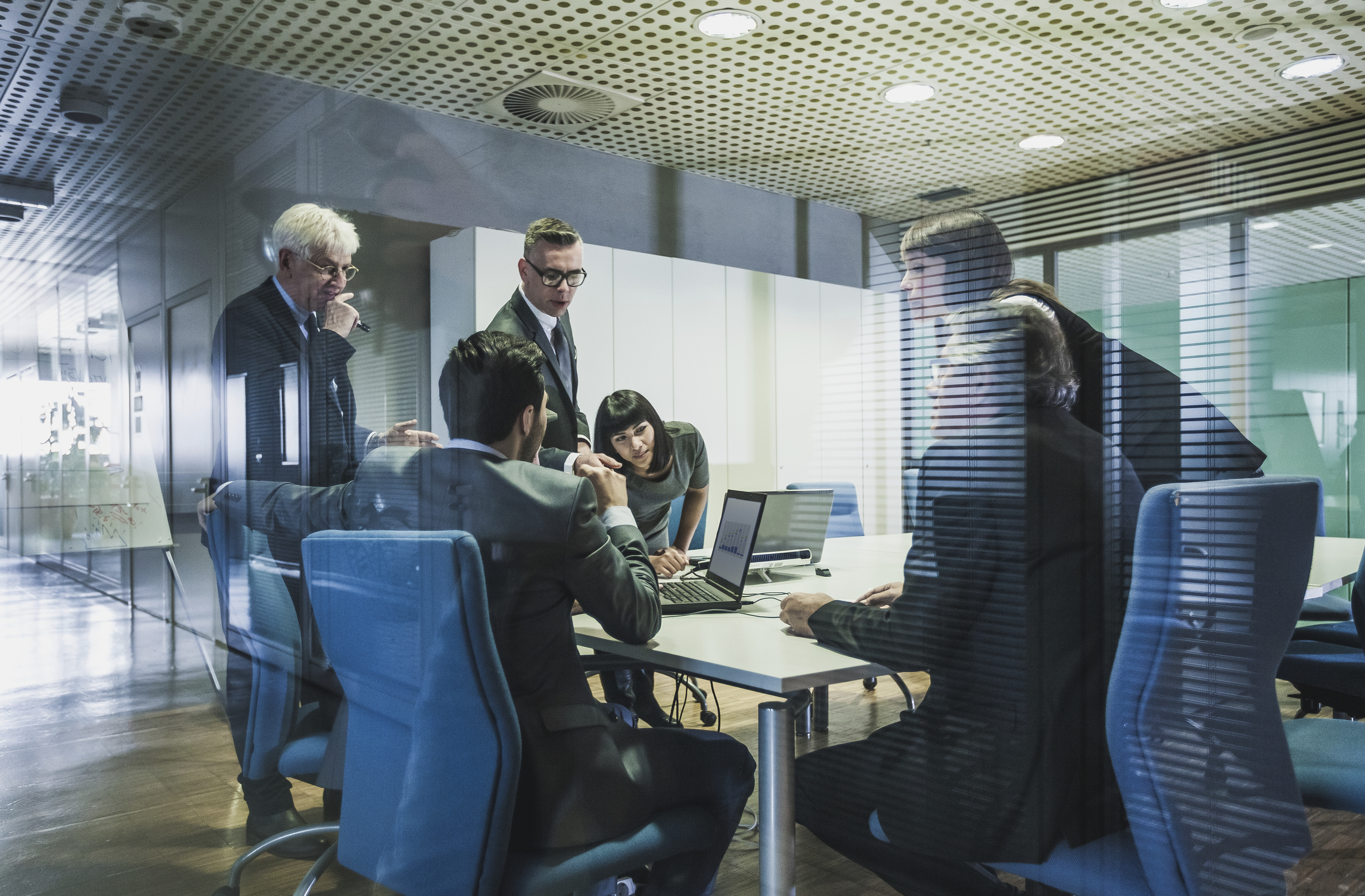 In 2008 the Mental Health Parity and Addiction Equity Act passed. Ever since then health insurers and employers have progressed toward improving coverage for mental health and substance abuse issues. One step in the new direction includes insurance plans no longer charging higher copays or separate deductibles for mental health care, but beyond that there is more to be done.

In March President Obama announced the establishment of a task force focused on further studying and improving the scope of coverage for mental health to ensure that patients with mental illness and addiction would not face discrimination in their health care.

The task force recently submitted a report in which they have made a series of recommendations. Part of this initiative called for $9.3 million in funding to improve enforcement of the federal parity law. Taking a closer look at the report, this is important news for those trying to find help.

As part of the report, the task force authors touch on how the lack of effective treatment impacts more than just the costs of treatment and actually creates more issues and more costs down the road. The report states:

“These disorders affect society in ways that go beyond the direct cost of care. Without effective treatment, people with these health conditions may find it difficult to find or maintain a job, may be less able to pursue education and training opportunities, may require more social support services, and are more likely to have their housing stability threatened.”

This is the truth. People who fail to receive quality care for substance abuse and addiction often end up facing multiple hurdles later on. The fact is there are significant problems with the parity law. But some are probably asking, what is parity and what does it mean for substance abuse?

For example: If your insurance plan provides unlimited doctor visits for diabetes, they must also offer unlimited visits for depression or schizophrenia.

However, parity makes no guarantee for quality of coverage. Many would argue that “equal” coverage does not translate to “good” coverage. So if your health insurance is limited, your mental health coverage is also limited.

The rules of parity law can be a little confusing, and there are some big problems with regulation.

In order to get a comprehensive idea of how to address problems with parity, the task force reached out to several sources. They received 1,161 public comments from:

Based on the findings, the task force has enacted some new strategies to work toward move effective parity regulation. Some of these include:

The federal task force also recommended the government increase its aptitude to audit health plans for parity compliance. Also they suggest the same for the Department of Labor when assessing civil monetary penalties for violations.

Former congressman Patrick Kennedy is one of the authors of the 2008 parity law. After examining the task force’s report he said the actions were a step in the right direction, but much of it still places the burden of real action on the patients. Kennedy insisted that the next administration will need to be vigilant in enforcing the parity law.

Both the America’s Health Insurance Plans and the American Psychiatric Association showed support for the report and its recommendations.

Benjamin Miller, director of the health policy center at the University of Colorado School of Medicine, has an even more direct stance on the matter. Miller says,

“Separate is not equal — mental health is core to health. People do not see themselves as a disease or a select health benefit, but rather a person who has needs. Benefits and payments should follow the person, address their needs, and address the whole of their health.”

Miller’s idea is that if we want the treatment coverage to be absolutely equal, why not just eliminate any borders of distinction?

What does it all mean?

Essentially, the federal task force is fighting to assure that insurance coverage for mental health and substance abuse be more available and more strictly enforced. At the end of the day, the government realizes that allowing insurance companies to skimp on the bill when it comes to treating these kinds of disorders is not tolerable, and that people should be made more aware of their rights to coverage.

State and federal laws may also be different in regards to protection of parity. People should be educated on how this affects them and how to make sure their insurance providers are offering them the quality and equality of care they’re entitled to.

People struggling with substance abuse and addiction deserve comprehensive and compassionate treatment, and these actions are an important step towards making treatment more available.

Substance abuse should be getting the attention is deserves. Hopefully the discussion on drug policies will gain priority in the upcoming months. If you or someone you love is struggling with substance abuse or addiction, please call toll-free now.