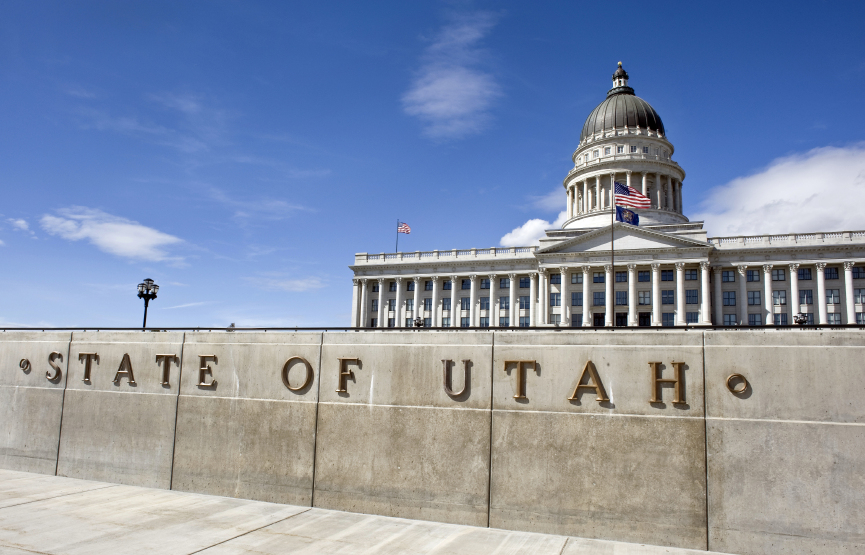 However, critics of the new legislature say it is based on exaggeration and morality rather than scientific evidence on the actual effects of pornography. Furthermore, many argue the senator’s resolution relies more on pseudoscience and has no place in governmental action.

The senator goes on to claim that pornography is responsible for:

Digging a bit deeper, one can find a host of arguments for and against Weiler’s statements. One argument points to a massive study conducted in the United Kingdom which actually reveals that the effects of porn on teens were too insubstantial to actually make any true claims.  In the study, which reviewed over 40,000 research articles, they found that pornography only explained less than 1% of negative behaviors in teens. The study concluded that blaming pornography for risky sexual behavior is more of a distraction than a solution. Rather, there should be a stronger focus on issues of education, poverty, substance use/mental health and family variables that play a more significant role.

Moving on to the next part of the legislation, Weiler states that pornography serves as a child’s first form of sex education and even forms their sexual templates in the long run. Unfortunately, this has been seen to be true in most cases. Often, a young person’s first exposure to sexuality is found to be through pornography.

However, many hope the legislation will push towards focusing on sex education efforts for youth in Utah, rather than the addiction in general. Sex education is a huge issue across the United States. Many states, like Utah, have an emphasis  on abstinence-only sex education rather than exploring other more effective options. This could be a very significant setback.

Next question: Is pornography really a biological addiction?

According to several reports, Utah has the highest rates of pornography in the United States. Weiler believes that pornography is a “gateway” behavior that affects the brains of teenagers. However, in a strange chicken-egg debate, critics argue if whether pornography is the problem, or if underlying issues cause the increase in pornography use.