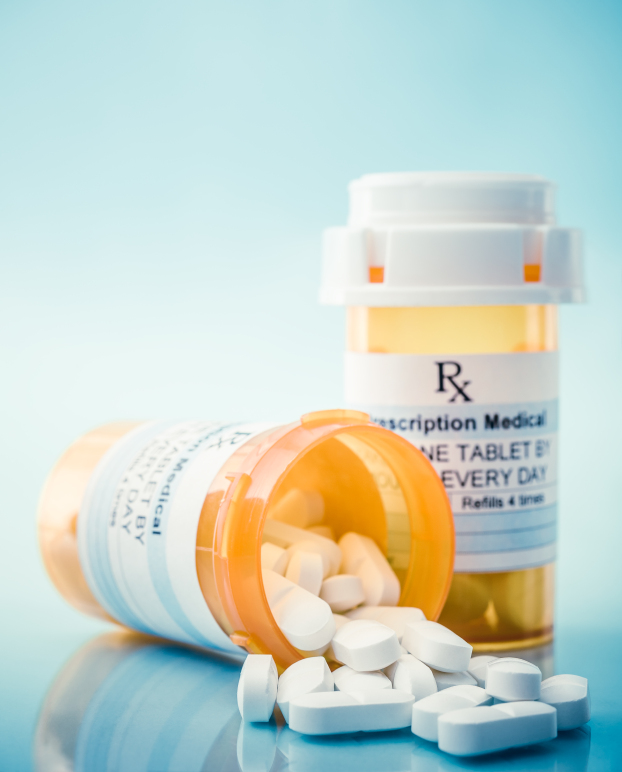 Jamie Lee Curtis was known in her early career as a “scream queen.”  She was a horror movie sensation. She starred in famous horror movies like Halloween, Halloween II, Prom Night, Terror Train and Roadgames. Then later on in her career, she did other genre films like Blue Steel and Freaky Friday. While most people know Jamie Lee Curtis from her extensive body of work, very little know about Curtis’s long addiction to opiates.

After the death of Prince, Jamie Lee Curtis felt compelled to publish an article in the Huffington Post about her struggles with addiction. Although tests have not confirmed the cause of Prince’s death, many reports are saying the musician struggled with an opiate addiction which ended his life in an overdose.

Jamie Lee Curtis, now 57, says she believes she is “one of the lucky ones.” She was able to come out of her opiate addiction alive. In her article, she illustrates the powerful lure of opioids. Curtis began taking opiates after a routine surgical procedure at 35 years old.   In a 2009 article following the death of Michael Jackson, she wrote about how she soon became addicted after being prescribed the pills by her doctor.

“Most people who become addicted, like me, do so after a prescription for a painkiller following a medical procedure. Once the phenomenon of craving sets in, it is often too late,” she wrote.

Like many addicts, the moment Curtis became hooked on the drugs; she wanted it more and more.

“I too, waited anxiously for a prescription to be filled for the opiate I was secretly addicted to. I too took too many at once. I too sought to kill the emotional and physical pain with pain killers. Kill it. Make it stop.” She revealed in 2008 that it had gotten so bad that she was stealing pills from her sister.

Curtis is now 17 years in recovery. She says she can relate to Prince’s struggle with opiates because her addiction was just as toxic. She continued explaining how she not only mourns the passing of a phenomenal artist; she mourns all potential artists past and presents who get caught in this deadly addiction.

“Let’s work harder, look closer and do everything we can not to enable and in doing so, disable, our loved ones who are ill. This is what it sounds like when we all cry,” she says.

As a result of her personal addiction battle, Curtis now makes it her priority to spread awareness of this disease. She serves as a voluntary counselor and public speaker for anti-drug campaigns. In 2014, Curtis witnessed her friend overdose from a combination of alcohol and prescription medication and alcohol. Fortunately, her friend made a full recovery and was released from the hospital hours later.

Curtis says her sobriety is the greatest accomplishment of her life because it broke the cycle of addiction that was prevalent in her family. She now maintains her sobriety by being open about her past.

“Being courageous enough to acknowledge it privately with my family and friends. Working really hard at solidifying it, getting support around it and being healthy. And then talking about it publicly. That is the single greatest accomplishment of my life, “ she says.

Curtis has an amazing story of recovery; however it certainly was not easy for her to get to that point. It took work and acknowledging she had a problem. Therefore, if you are struggling with addiction, the time is now to admit that you need help with this disease. Call us today. If you or someone you love is struggling with substance abuse or addiction, please call toll-free 1-800-777-9588.