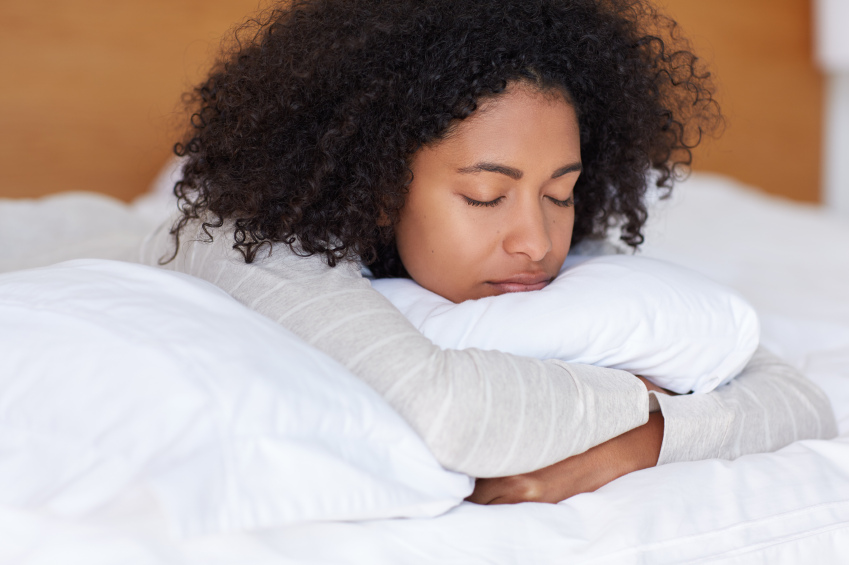 A new study reveals a link between alcohol dependence and lack of exercise. African Americans who did not engage in physical activity were twice as likely to abuse alcohol as those who did exercise. Although the study focused specifically on African Americans, researchers believe the results could have implications across all demographics.

The survey of 5,002 African American men and women found that those who did not exercise at all or only occasionally exercised had an up to 88 percent higher chance of abusing alcohol than those who engaged in some form of physical activity. This was after adjusting for factors such as income and neighborhood characteristics.

The study participants were drawn from the National Survey of American Life (NSAL) and aimed to identify racial and ethnic differences in mental disorders and other psychological distress. The study used the DSM-IV definition of alcohol abuse which is defined as drinking that has “negative social, professional and/or legal consequences.”

The survey was presented at the American Public Health Association meeting in Chicago on Nov. 2.  Lead researcher, April Joy Damian, a doctoral student at the Department of Mental Health at the Johns Hopkins Bloomberg School of Public Health, believes that these results could advance the knowledge the link between exercise and the odds of alcohol use disorder.

“Given that alcohol use disorder has a high rate of co-occurrence for depression and anxiety; it merits further study all around, for African Americans as well as others. We should consider how physical activity contributes to alcohol-related behavior and design interventions for people who are at risk.”

The question remains, however, if existing alcohol dependence results in lack of exercise too. One of the symptoms of alcoholism is muscle atrophy.

Alcoholism is linked to health problems such as:

In addition to those symptoms and many others, alcoholism can cause progressive muscle wasting in alcohol abusers as well. Alcohol decreases the amount of blood flow to muscles which weakens them and may even lead to muscle death. Alcohol inhibits the repair of muscles making it difficult to completely recover.

Alcohol and exercise do not go well together so if you are trying to begin an exercise regimen, you may want to cut back on the booze. The way alcohol is absorbed by the body can reduce the amount of fat you’re able to burn in the gym. Your body is not meant to store alcohol so it tries to expel it as quickly as possible. So when you are exercising, your body tries to expel the alcohol first slowing down the amount of calories you burn.

Alcohol also gets in the way of the nutritional meals you eat to try to lose weight and boost your health. When you eat, food must be broken down so it is available to energy and maintenance of body structure and function. Alcohol inhibits the breakdown of nutrients into usable molecules.  Overtime, alcohol decreases the secretion of the digestive enzymes from the pancreas that help with digestion. Even when nutrients are absorbed, alcohol can prevent them from being fully utilized by the body.

For those trying to lose weight and get back into shape, it is highly recommend to cut back on or cut out your alcohol consumption completely.  Research shows that alcoholic drinks can slow down your body’s fat-burning process by 73 percent! Think about that for extra motivation if you are struggling with letting go of your alcohol drinking tendencies. Overtime, alcohol use can lead into alcohol dependence which, of course, results in even more health implications.

The link between exercise and alcohol reveals that alcohol has a negative impact on a person to engage in a healthy lifestyle. Alcohol wrecks damage on the body that eventually makes it difficult to recover from without treatment. If you or someone you love is struggling with substance abuse or addiction, please call toll-free 1-800-951-6135