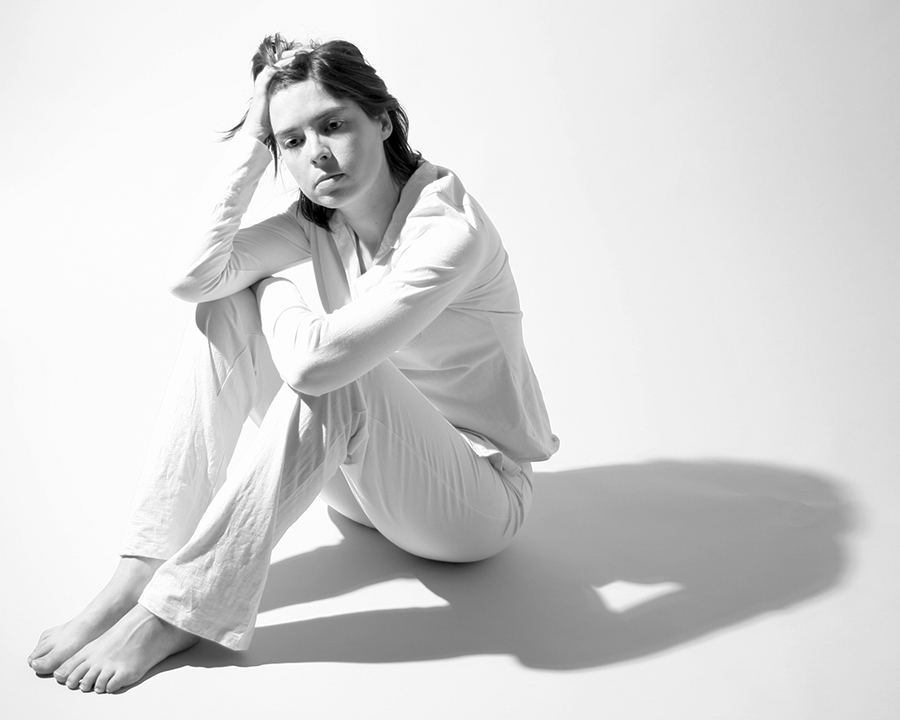 There is a school of thought that is based on the concept of mental illness not being like the old fashioned concepts of a broken or defective brain, and even straying away from the conceptions of having developed by trauma or stress in adolescences, and more closely linked to bacteria and infections. What makes this such an intriguing idea is that if this is correct, that means mental illness could not only be contagious, but it could also be more easily treated.

One example is the diagnosis of Pediatric autoimmune neuropsychiatric disorders associated with streptococci (PANDAS), which is a condition that was first proposed in 1998 that linked the sudden onset of psychiatric symptoms to strep infections. PANDAS represents a remarkable branch of medical exploration that has been gaining acceptance in the past few years, though not without controversy.

With PANDAS a strep infection causes parts of the brain that help regulate motion and behavior to get caught up when the body reacts to the infection, mistaken for bacterial invaders by cells that try to destroy them to protect the body. This leads some doctors to believe that if you can eradicate the inflammation it will signal the immune system to stand down, restoring normal brain function.

In 1994, Susan Swedo, a researcher at the National Institute of Mental Health (NIMH) in Bethesda, Maryland, had a hunch that there might be an immunological explanation for obsessive-compulsive disorder (OCD) and through her research about the connection between basal ganglia and mental illness she developed the premise of PANDAS. Much remains mysterious, Swedo says, about the symptoms of PANDAS in a paper she wrote that actually first put a name to PANDAS. Children are typically those afflicted, and some kids actually hear voices or experience what is called “Alice in Wonderland” syndrome, which is described as wildly distorted perceptions of size and distance some liken to waking nightmares.

But obviously not all kids with strep get PANDAS. The average grade school student comes down with strep twice a year, according to the National Institutes of Health. Yet 1,999 out of 2,000 don’t develop PANDAS. So while Swedo’s research suggests the definite connection between the two, it does not seem to be the end-all-be-all.

Now researchers are exploring the possibility that inflammation, or an overactive immune system, can actually be related to mental disorders that include:

According to Golam Khandaker a host of recent genetic and epidemiological studies have shown inflammatory markers are found in the blood of people who are depressed or who experience psychotic episodes. Khandaker studies inflammation and the brain, and is a senior clinical research associate at the University of Cambridge, in England.

Immunopsychiatry states that infection and inflammation can have a profound impact on the brain, and immunopsychiatry has been an abstract concept in the history mental health treatment over the last century. In the 19th century, mental illness and infectious disease were closely linked, but in the 20th century that connection has been outcast and struggled against psychiatric and neurological dogma. Now new comprehensions uniting the brain, body, and environment help doctors and therapists to understand the idea.

In the 1880s, German psychiatrist Emil Kraepelin argued that mental illness and insanity were biological or genetic conditions, classifying a wide range of conditions under the umbrella term dementia praecox, or “premature dementia.” These classifications were tremendously influential at one point.

Then there was syphilis, something so common it was called “the disease of a century”. It’s a sexually transmitted disease caused by the bacterium Treponema pallidum that represented this idea of the body and brain being linked in mental illness because beyond ravaging the body, late-stage syphilis victims often experienced what doctors at the time called neurosyphilis.

Neurosyphilis was a state described as manic and delusional, before paralysis and death. Right there was suspected proof of an infection causing psychosis.10% of patients in turn-of-the-century asylums were there because of neurosyphilis. An Austrian psychiatrist named Julius Wagner-Jauregg became the first psychiatrist ever awarded a Nobel Prize in Medicine in 1927 for an unconventional syphilis treatment that would be condemned as unethical today, but hinged on the idea of infection and the immune system being related to mental illness.

When you think about the big picture, behavioral responses to physical ailments make sense. When we have the flu, we feel it physically and emotionally. High fevers, usually signs of extreme inflammation, can cloud thinking and induce hallucinations, and our “sickness behavior” is just the body and brain working together to combat an infection.

But when inflammation persists, depression can become chronic. Over time, inflammation can do real damage to the brain. Other models for the link to inflammation, infection, and mental illness are Autoimmune diseases like:

In these cases immune cells take aim at the body’s tissues and organs instead of fighting disease, attacking and destroying the organs with devastating consequences.

Epidemiological studies have begun to link autoimmune disease to mental illness, supporting the idea that misguided immune reactions can influence the brain. For example:

Everything from Parkinson’s and cerebral palsy to attention deficit hyperactivity disorder (ADHD) have been connected to damaged basal ganglia, which are referred to as the gatekeeper between the brain stem and motor function and the upper brain, and when they are afflicted, it effects our control of some basic impulses.

Critics of PANDAS agree with the advocates in the idea that mental disorders like OCD, depression, or schizophrenia should be looked at as a set of symptoms with a variety of possible causes… and possible treatments. Factors like genes, environment, and immunity all contribute in a way that medical professionals are just beginning to understand and explore further.

Yet today, simply by knowing that some mental illness is caused by infections, doctors and scientists are returning to a holistic understanding of the relationship between body and brain. With this new holistic view of mental illness, there is the potential for amazing new treatments that could overcome crippling mental disorders.

The stigma surrounding mental health only holds people back from truly understanding what it means to suffer from a mental illness. People who are bound by a mental disorder are not outright mental defects, they are sometimes just at the mercy of a mind that has been weakened by physical infection, and there is always treatment out there. If you or someone you love is struggling with substance abuse or addiction, please call toll-free 1-800-951-6135