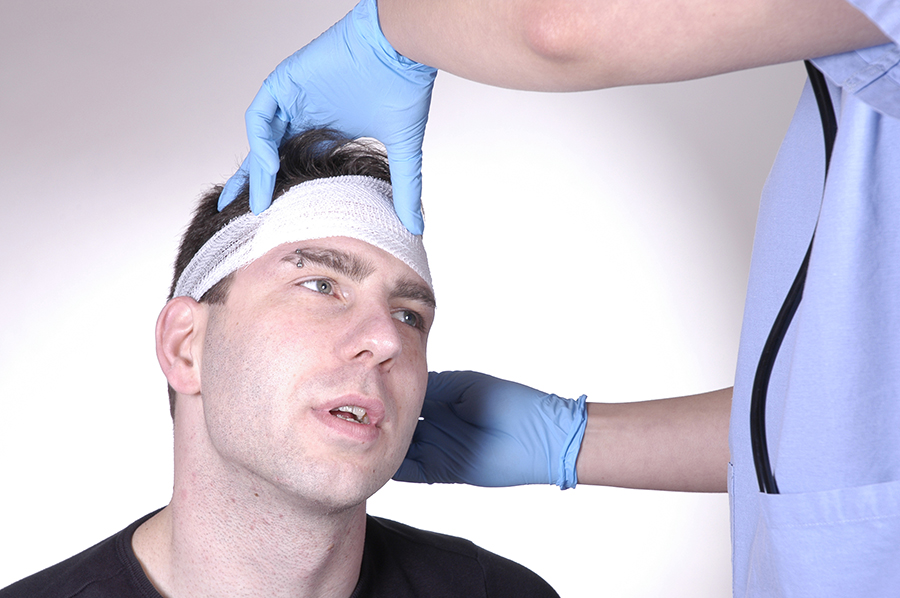 Experts have been claiming they are coming closer than ever to understanding the factors that create addiction, or at least contribute to the development of drug or alcohol abuse in young people. Now a group of Canadian researchers have determined that trauma to the brain is one factor that could cause the development of addiction, saying that in comparison to their peers, teenagers who have suffered a concussion or other traumatic brain injury are actually more likely to abuse drugs or alcohol.

Taking a look at TBI

The Journal of Head Trauma Rehabilitation published a study where school students from Ontario high school who had experienced a traumatic brain injury were compared to their classmates who had never suffered such injuries.

Traumatic brain injury (TBI) was defined by the researchers involved with the study as any hit or blow to the head that resulted in a student being knocked unconscious for at least 5 minutes, or spending at least one night in hospital due to symptoms associated with the injury. Concussions were often included in this classification, seeing as concussions are technically a mild to moderate form of brain injury.

The researchers did admit they were surprised with how many students had experienced such extreme injuries. A shocking 1 out of 5 of the students between Grades 9 and 12 reported a previous TBI or hard hit to the head, so the study pool for comparative purposes turned out to be much larger than the researchers had anticipated.

The study found that the use of drugs was 2 to 4 times higher for students who suffered from TBI. This included but was not limited to:

So it was not only that these students were more prone to abuse the medications they were given because of their injuries, but they were actually more likely than others to experiment with other recreational narcotics.

Students with past concussions or TBI were also 2.5 times more likely to have other harmful habits other than drug abuse in comparison. These students also smoked one or more cigarettes daily during the previous year. The study defined binge drinking as consuming 5 or more alcoholic drinks in a single sitting, and the researchers stated that students who experienced TBI were approximately 2 times as likely to have done some binge drinking in the previous month.

The study’s principal researcher Dr. Michael Cusimano stressed the importance of recognizing this issue. He made the observation that this can create a destructive pattern that makes it more difficult to break the cycle of addictive behavior stating,

“It’s a really toxic combination when you have the two together. We know that people who have alcohol or substance use problems don’t recover as well from a brain injury…They can’t participate as well in the rehab, and they don’t recover their original abilities as well as people who have not been using drugs and alcohol.”

Adolescent brain development can be severely obstructed by using drugs and alcohol at a young age. In recovery they sometimes say that your brain stays the same age when you start drinking or getting high regularly, and it can take longer to develop life-skills. For people with TBI this can be like throwing gasoline on a fire trying to put it out.

It has been estimated that in any given year:

Recreational drugs can even have a negative effect on an individual’s physical performance and impair their judgment, setting up a person to potentially harm themselves even more. Dr. Robert Mann, senior scientist at the Centre for Addiction and Mental Health and the co-leader of the study stated,

“What we found in this research is that… there does appear to be a cluster with these injuries of problematic behavior, substance abuse and mental health concerns. The effects of the injury may be such that it may predispose them to use the substances.”

While we are still no closer to an all-out cure to addiction, it is safe to say research like this can help when it comes to determining the most effective treatment methods for those seeking help. Knowing what harms we are at risk of helps us to better keep ourselves out of harm’s way.

Researchers continue to study the dangers and elements of addiction in hopes that one day they can narrow down the cause and effect ratio to a science and ultimately learn how to best prevent and treat individuals who struggle with alcohol or drug abuse.  If you or someone you love is struggling with substance abuse or addiction, please call toll-free 1-800-951-6135