Over the years, science has been able to catch up to the concepts presented in ancient scriptures in connection to traditional Indian and Hindu philosophy. Today, practical studies have been able to verify what spiritual gurus have been telling us for centuries about healing the mind and body. One of the most famous eastern medicines that have become well-adapted into western culture is yoga. 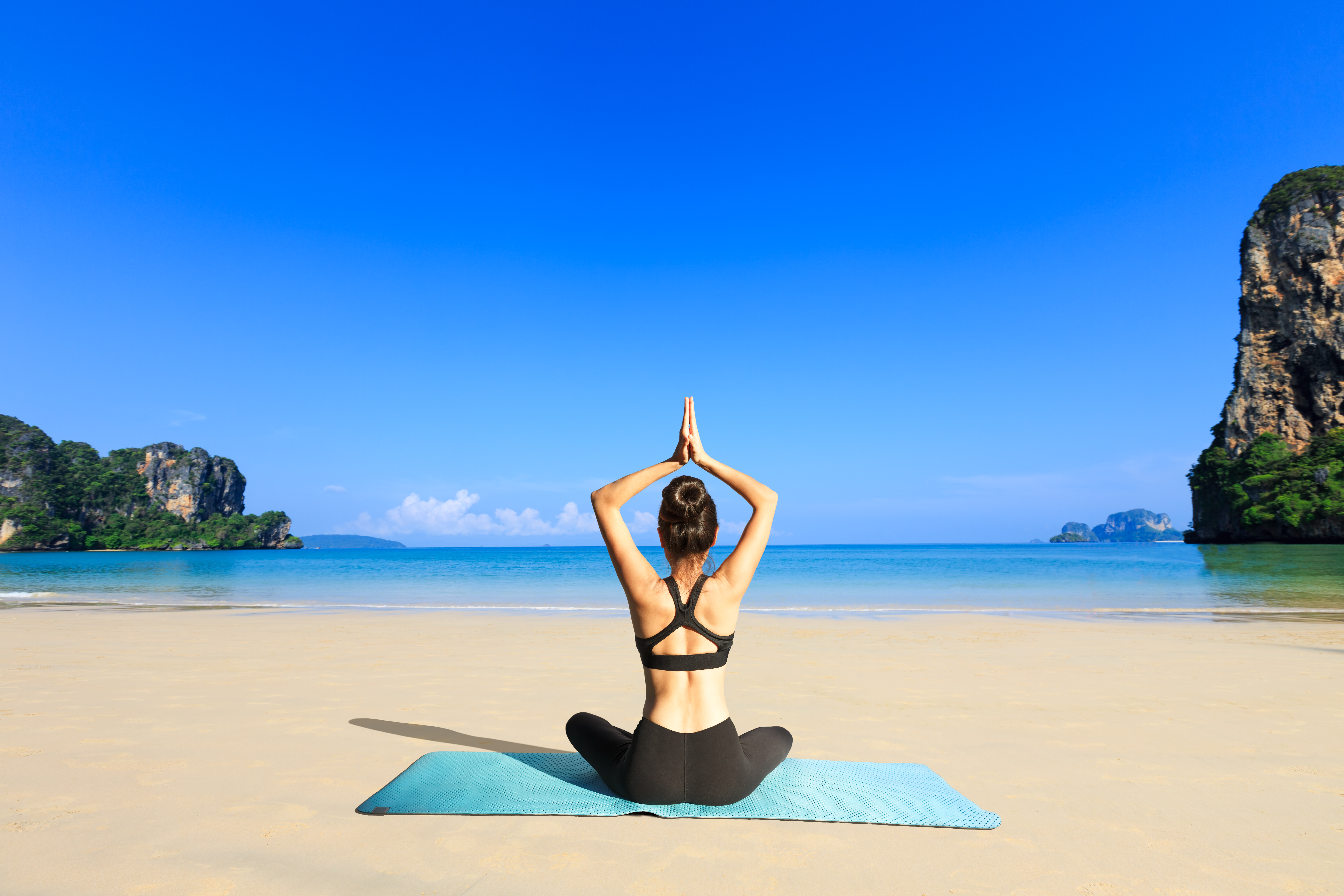 The Practice of Yoga

For those who are unfamiliar, yoga is a practice that utilizes physical postures and breath control techniques to create a number of physical and mental changes, such as:

In the language of Western science, the term yoga is often used to encompass breathing techniques and postures, as well as strengthening exercises and meditation. Yoga is also known to help people recovering from substance use disorder develop a better sense of control when experiencing difficulties, including:

However, in order to truly experience these benefits to the fullest, regular practice is typically necessary to feel the most profound effects of yoga.

Since its inception into mainstream Western culture, there are numerous examples of how yoga has been part of the healing process for people suffering with all kinds of illness, both physical and mental. Today, health and human service providers across America have shown increasing interest in using yoga as a form of holistic healing. The practice of moving meditation has been especially valuable in treating people with mental health disorder. Needless to say, there are plenty of reasons why yoga can be so powerful for those struggling with substance use disorder.

A recent study published in the journal Trauma, Violence, & Abuse from the University of North Carolina at Chapel Hill outlined many astonishing benefits of combining yoga with other forms of holistic healing and intervention to help address mental health disorders. Rebecca Macy, a researcher who works with violence and trauma survivors, helped lead the study at the UNC School of Social Work. In a statement about the study, Macy said she was searching to find out if yoga was something healthcare providers should be suggesting to people who struggle with various mental health problems.

According to the researchers, the data suggests that yoga holds a very high potential for helping improve conditions such as:

Other scientific studies have also shown increasing support for the benefit of yoga when treating:

The interesting part about all this is that we are actually seeing the measurable impact of yoga on the brain.

Since the 1960s there have been experiments exploring yogic meditation and brain functioning. However, history was made by a 2007 study by a team of researchers led by Chris Streeter. This study discovered that just one hour of yoga asana (physical) practice by experienced yoga practitioners was correlated with statistically significant increases in the chemical GABA, which acts as the brain’s chief inhibitory neurotransmitter. In laymen terms, GABA is a chemical in the brain that inhibits things like fear, anxiety and depression. People with chronic pain, anxiety, post-traumatic stress, and depression express low levels of GABA.

So in essence, Streeter’s findings support the use of yoga for treating all these conditions by showing that it promotes the brain chemical commonly associated with these emotions. Meanwhile, the study also highlighting yoga’s potential benefit over other types of physical activity, because they compared the GABA increase to that experienced by those exercising by walking. Yoga was significantly more effective in comparison.

These are just a few examples of the many studies over the years that support the use of yoga for treating mental health disorders. Data shows not just how the practice of yoga promotes overall health, but also how it in fact changes our psychology and our brain chemistry.

Yoga engages the physical body to help focus the mind, which can create space for introspection and reflection. Every pose can make a strong contribution to rewiring the patterns in the brain, while utilizing the momentum of an individual’s own biology to alter their mindset. The painful emotions and the feelings of emptiness that occurs with addiction are often numbed by alcohol or other substances. And with those who struggle with substance use disorder, it creates a cycle of pain, loss, and substance abuse. Yoga is often used in recovery to break this cycle.

Experts believe that by practicing traditional elements of yoga and mindfulness you can interrupt that pattern of destruction at any point. Yoga can help an individual struggling in recovery to strengthen their concentration, enhance their emotional regulation, and facilitate personal & spiritual growth through self-observation.

Just by performing the physical yoga postures, practicing meditation, or using breath control alone can help regulate stress and detach someone suffering from the impulse to use in the moment. However, advocates of utilizing yoga in recovery believe that optimal treatment and prevention outcomes may come from utilizing the full system of adaptive attitudes, perspectives, and self-regulation skills embodied by traditional Hatha yoga (Ashtang yoga) and mindfulness meditation.

Mindfulness-Based Cognitive Therapy (MBCT) may also offer an effective alternative for people wishing to avoid long-term use of anti-depressants. Research has also suggested that mindfulness and meditation could be considered as alternatives to anti-depressant medications, or could at least be used to combat the side-effects of medications. Since one of the primary objective of the practice of yoga is to calm the mind and facilitate reflection through meditation, it could be that integrating yoga into a regimen of MBCT could be a huge help for those who are trying to seek alternative medicines.

Palm Partners Recovery Center believes that yoga and mindfulness are a powerful resource for helping people in the grips of substance use or mental health disorders. We offer a variety of courses for individuals with different skill levels, from experienced and professional yoga specialists who have a passion for healing through the teaching of mindful and meaningful meditation.