What is a Marchman Act?

The Hal S. Marchman Alcohol and Other Drug Services Act of 1993, commonly known as the “Marchman Act” is a means of providing involuntary or voluntary assessment, stabilization, and treatment of a person allegedly abusing alcohol or other drugs in the state of Florida.

When properly applied to a well-balanced, long-term recovery plan the Marchman Act has the potential to help an individual reach a healthy foundation by putting into place a court-ordered framework to support their recovery.

Currently, 37 states and the District of Columbia have laws in place that allow for the involuntary commitment of individuals with a substance use disorder or alcoholism. 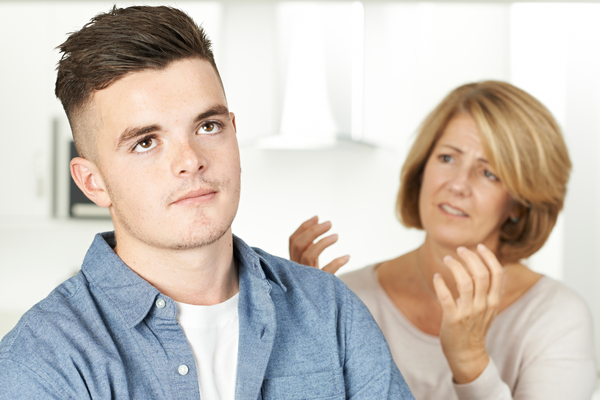 What is a voluntary Marchman Act admission?

What is an involuntary Marchman Act admission?

An involuntary admission is when there is good faith reason to believe the person is substance abuse impaired and, because of such impairment:

Are there other criteria to know if a Marchman Act is appropriate?

Yes. There is an additional criterion for a voluntary and involuntary Marchman Act that is not included here. For example, a minor may seek voluntary admission for substance abuse services without parental or guardian consent.

A law enforcement officer may take a person into protective custody when the minor or adult appears to meet admission criteria and is brought to the attention of law enforcement or is in a public place.

What do I need to bring with me?

You will need to bring some form of identification (including social security number and date of birth) and an address or location where the person can be located by the sheriff’s office.

Who can file an involuntary Marchman Act Petition?

In addition to a law enforcement officer’s authority to implement protective custody measures in emergency involuntary situations, there are various others that can petition for involuntary admission for substance abuse treatment, including:

In cases involving a minor, an Involuntary Marchman Act Petition can be filed by:

How do I file an involuntary Marchman Act petition?

The Marchman Act is initiated by filing a petition for involuntary assessment in the county court where the impaired individual resides. This petition must be filed in good faith by a person recognized by the court. The petitioner must have reason to believe, and/or direct knowledge that an individual has lost the power of self-control with regard to substance abuse, and that there exists the likelihood that the individual has the potential to inflict harm upon themselves or others unless they get help.

In order to initiate a Marchman Act it must also be demonstrated that the impaired individual is without the capacity to make rational decisions in regards to appreciating the need for treatment.

Where do I file a Marchman Act petition?

A Marchman Act Petition may be filed during normal business hours at your County Clerk’s Office.

The process of filing the Marchman Act is fairly simple. A clerk will provide you a packet to complete in which you will be asked to detail your observations regarding the severity of the symptoms that you have witnessed. Once the packet is completed, the clerk of the court will present your petition to the magistrate in charge of signing the order.

What will happen after I file a Marchman Act petition?

How long can someone be held on a Marchman Act?

Keeping those proceedings in mind, in the hands of a well-trained professional interventionist, working with the support of likeminded professionals within the legal community, the Marchman Act can be introduced by the friends and family of the impaired individual as a healthy boundary to actually help them break through their own level of resistance.

Who can I call for more information?

If you have a loved one who is struggling with substance use disorder and want to learn more about how to help them get the help they need, please call toll-free now.