The Complex Challenge of Co-Occurring Disorders

Co-occurring Disorders (COD), also frequently referred to as dual diagnosis or dual pathology, is when an individual is suffering from both a mental illness and some form of substance abuse. This term includes a wide range of conditions that vary in intensity. For example, it could refer to someone with a mild generalized anxiety disorder and drug dependency, or to someone with severe mental illness like schizophrenia and full blown substance use disorder. 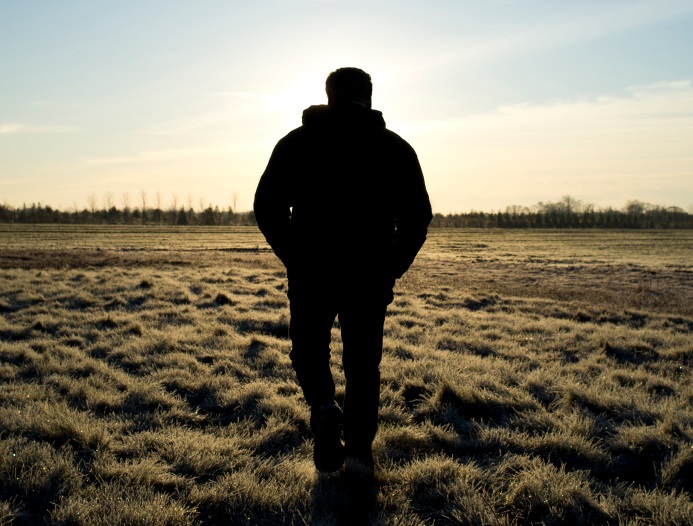 The Importance of a Proper Dual Diagnosis

One of the biggest issues that occur often with dual diagnosis treatment is that clinicians will approach treatment as if there is only one primary diagnosis, with a secondary diagnosis as a footnote. However, the reality is that there isn’t one main issue and another side-effect. Instead, there are two co-occurring primary conditions.

If someone is properly diagnosed as having an addiction, it is acknowledged as a substance use disorder. Experts say addiction is a disease/brain disorder, and recent research affirms that there is a genetic component to addiction. So while mental illness may act as a catalyst that leads to alcohol and/or drug use, the act of using these substances is only a symptom of a specific condition. So if a clinician only treats the mental health disorder, believing the addiction will fix itself as a result, the risk of relapse is extremely high.

It is vital that in the presence of a mental illness and a substance use disorder that clinicians address the patient as someone suffering from two primary conditions. This is why they are co-occurring disorders. They exist independently, even if they have the capacity to influence one another. Therefore, they need to be treated in a way that is both simultaneous and integrated to ensure for more comprehensive results.

According to some researchers, some types of mental health disorders are more common to co-occur with specific drug addictions. In no particular order, here are 5 of the most common co-occurring disorders.

The American Journal of Psychiatry released a study that suggests approximately half of all people with schizophrenia also have a substance abuse disorder. In particular, marijuana addiction was most common for those with schizophrenia.

Alcoholism quite often co-occurs with many mental health disorders. However, according to the National Institute on Alcohol Abuse and Alcoholism (NIAAA), anti-social personality disorder (ASPD) is the most common for those with alcoholism. In fact, people who drink to excess on a regular basis are 21 times more likely to deal with ASPD.

Not only do the symptoms of anxiety mirror those experienced with cocaine abuse, but statistics suggest there is a very high risk of anxiety and cocaine abuse occurring together. For those who already have an anxiety disorder, the risk becomes even higher that you will develop a severe emotional problem when using a drug like cocaine, due to its stimulant properties.

Prescription opioids are often abused in order to boost feelings of pleasure and calm inside the brain. Those struggling with post-traumatic stress disorder (PTSD) often end up abusing these medications in order to both experience that feeling of euphoria and to numb themselves to physical pain and/or emotional trauma.

Advances in Psychiatric Treatment estimates that approximately 48% of opioid users have experienced depression at some point in their lives. In fact, extended use of heroin and other opioids can alter brain chemistry and demoralize portions of the brain responsible for producing pleasure sensors and mood changes.

This does not mean that these disorders and addictions are only found in these combinations. It is also common for people with depression to abuse alcohol, or people with anxiety disorders to abuse marijuana. Regardless of the mental illness or the substance, both conditions should be treated as co-occurring primary disorders.

Sadly, only a small percentage of those with co-occurring disorders actually receive proper care that addresses both disorders. Back in 2011, data suggested that approximately only 12.4% of adult Americans with co-occurring disorders were able to get access to both mental health and addiction treatment resources. While there are different approaches to addressing dual diagnosis care, it is still important that individuals get treatment for both conditions.

Palm Partners Recovery Center believes in integrated treatment, which combines multiple methodologies into a single coherent treatment plan. Each treatment plan is developed with a consistent philosophy and approach, and personalized for a patient’s individual needs. In this respect, both disorders are considered primary instead of focusing on one and minimizing the other. Integrated and holistic treatment can improve many aspects of care, such as:

In the end, integrated treatment for co-occurring disorders frequently experiences improvement in overall outcomes. The Substance Abuse and Mental Health Services Administration in the United States describes the integrated approach to dual diagnosis treatment as being in the best interests of not only the clients, but also the healthcare providers.