When Anxiety Becomes a Disorder

Feeling anxious, stressed or on edge is a common part of life. Occasional feelings of anxiety are perfectly normal. These feelings have evolved out of our natural defensive mechanisms to warn us of possible danger or keep us focused to avoid unnecessary risks. As a result, it makes sense to be nervous or anxious when you are faced with a problem or have to make an important decision. 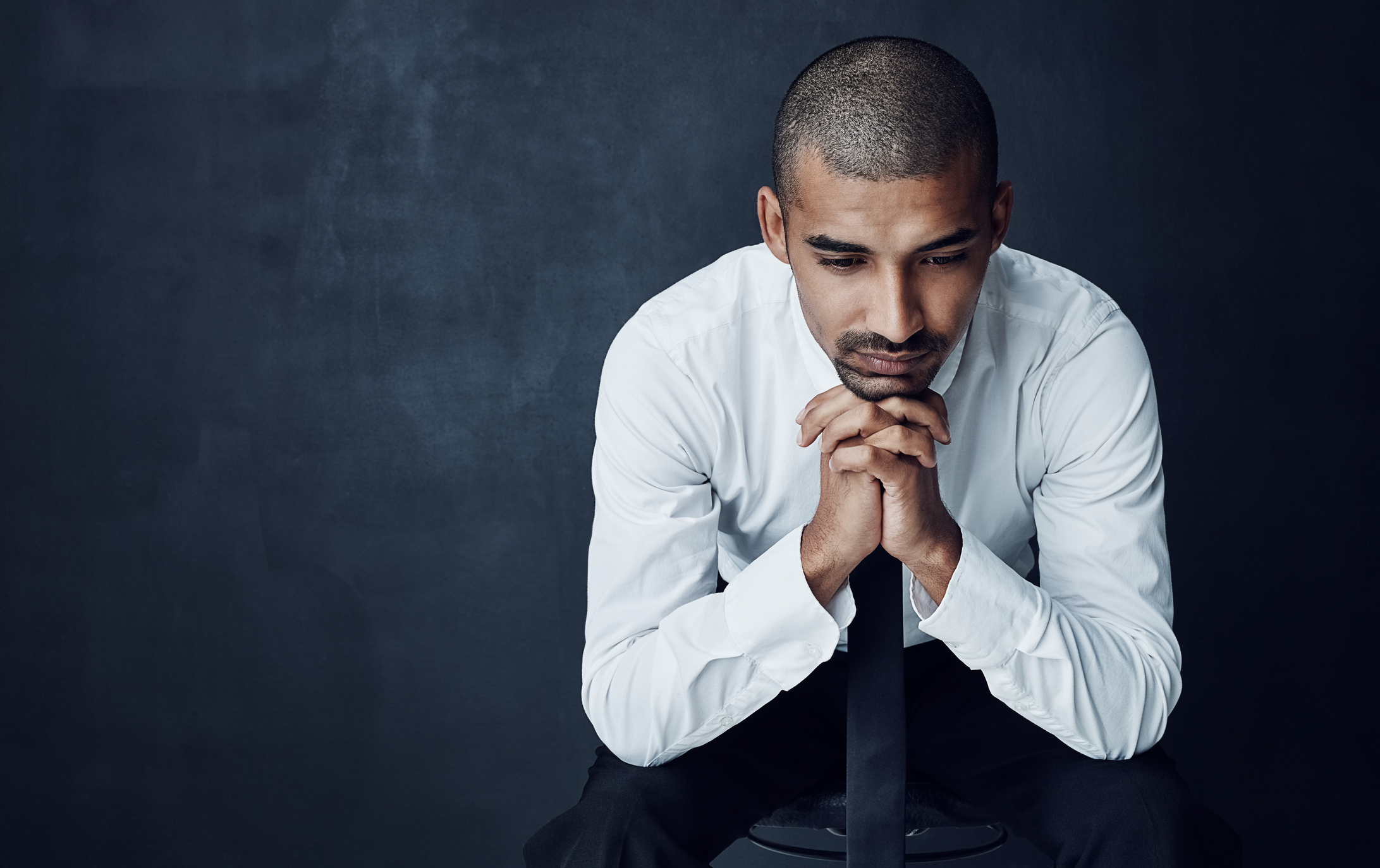 What is an Anxiety Disorder?

So what is an anxiety disorder? Generally, the term refers to range of psychiatric disorders that typically involve feelings of fear and worry that are strong enough to interfere with an individual’s life. There are a number of specific anxiety disorders, which manifest in different ways.

Generalized anxiety disorder (GAD) is one of the most common forms of anxiety disorder. It is characterized by excessive anxiety or worry about a variety of things, including:

Typically, someone suffering from GAD will struggle with controlling their fear for the majority of the days in a 6 month period, while experiencing at least three or more symptoms, such as:

As with most anxiety disorders, these issues are often fueled by the inability to cope with uncertainty. So people struggling with GAD may try to find ways to control situations or habitually plan ahead.

Panic disorder is a different kind of anxiety that is characterize by persistent and unexpected panic attacks. A panic attack is a sudden sensation of intense fear that happens quickly and peaks within minutes. These disabling episodes can occur without warning or can be brought on by a specific trigger, such as an object or situation. The common symptoms of a panic attack often include:

The term phobia refers to an excessive and irrational fear reaction to specific objects or situations. This kind of fear is out of proportion to the actual danger caused by the subject of the phobia. An estimated 19 million people in the United States suffer from a phobia that impacts some element of their lives. Unlike GAD, a phobia is typically connected to a specific thing. Phobias often cause people to:

The impact of a phobia can be anything from minor annoyance to disabling dread and panic. Some of the most common phobia-related disorders include:

This is when the phobia is focused on specific objects or situations. Examples of specific phobias include:

Social anxiety disorder, which is also considers a phobia itself, is when people experience intense fear or anxiety toward social or performance situations. Part of this worry is that their anxiety will cause actions or behaviors that others will judge negatively, leading them to feel even more embarrassed. People struggling with social anxiety disorder may have trouble in different situations, such as a school environment or in the workplace.

People often assume that agoraphobia is simple a fear of open spaces. However, the condition is actually much more complex than that. Agoraphobia is more a fear of being in situations where escape might be difficult, or where help wouldn’t be available if things go wrong. People with agoraphobia typically have an intense fear of two or more of the following situations:

The fear of not being able to leave or escape situations in the event of a panic-like reaction or other embarrassing symptoms is a big part of why people with agoraphobia do everything they can to avoid stressful situations. In the most severe instances of agoraphobia, individuals can become unable to leave their home.

Usually when we think of separation anxiety we think of it as an issue only children deal with. However, it is very possible for adults to receive a diagnosis of separation anxiety disorder. This condition leads people fear being apart from people to whom they are attached. This fear is not always about the individual’s inability to be alone. Often people with separation anxiety disorder will worry that some sort of harm or something unpleasant will happen to their attachment figures while they are separated. People with separation anxiety even experience nightmares about being separated from their attachment figures, or even experience physical symptoms when separated. Sometimes just the anticipation of being separated can cause symptoms.

This form of anxiety disorder is characterized by symptoms of intense panic or worry that are brought on by someone taking medications, misusing drugs, being exposed to a toxic substance, or experiencing withdrawals as a result of drug dependence. Some substances may induce psychotic symptoms during intoxication, or during withdrawal. The effects of a drug can be what trigger these intense feelings of anxiety. Anxiety and drug addiction are two very common co-occurring disorders.

The cause of anxiety disorders are not fully understood. However, there is a general consensus that life experiences such as severe traumas can by a catalyst for this conditions. Inherited traits can also contribute to the development of anxiety disorders. There are also health issues that some connect to anxiety, such as:

Luckily, there are ways to treat anxiety. Some specific anxiety disorders may require a more direct method of treatment, but there are many options for helping people who have suffered with anxiety to overcome their fears to live a happy and healthy life.