As a therapeutic technique, hypnosis therapy (also called hypnotherapy) utilizes a form of guided hypnosis or trance-like state of focus. Hypnotherapy is commonly utilized as a means to help individuals achieve a heightened sense of relaxation, which in turn can lead to an individual gaining a greater sense of awareness. Once in this deep state of relaxation, the brain has the ability to deal with obstacles and problems in a more productive, efficient, and effective manner. 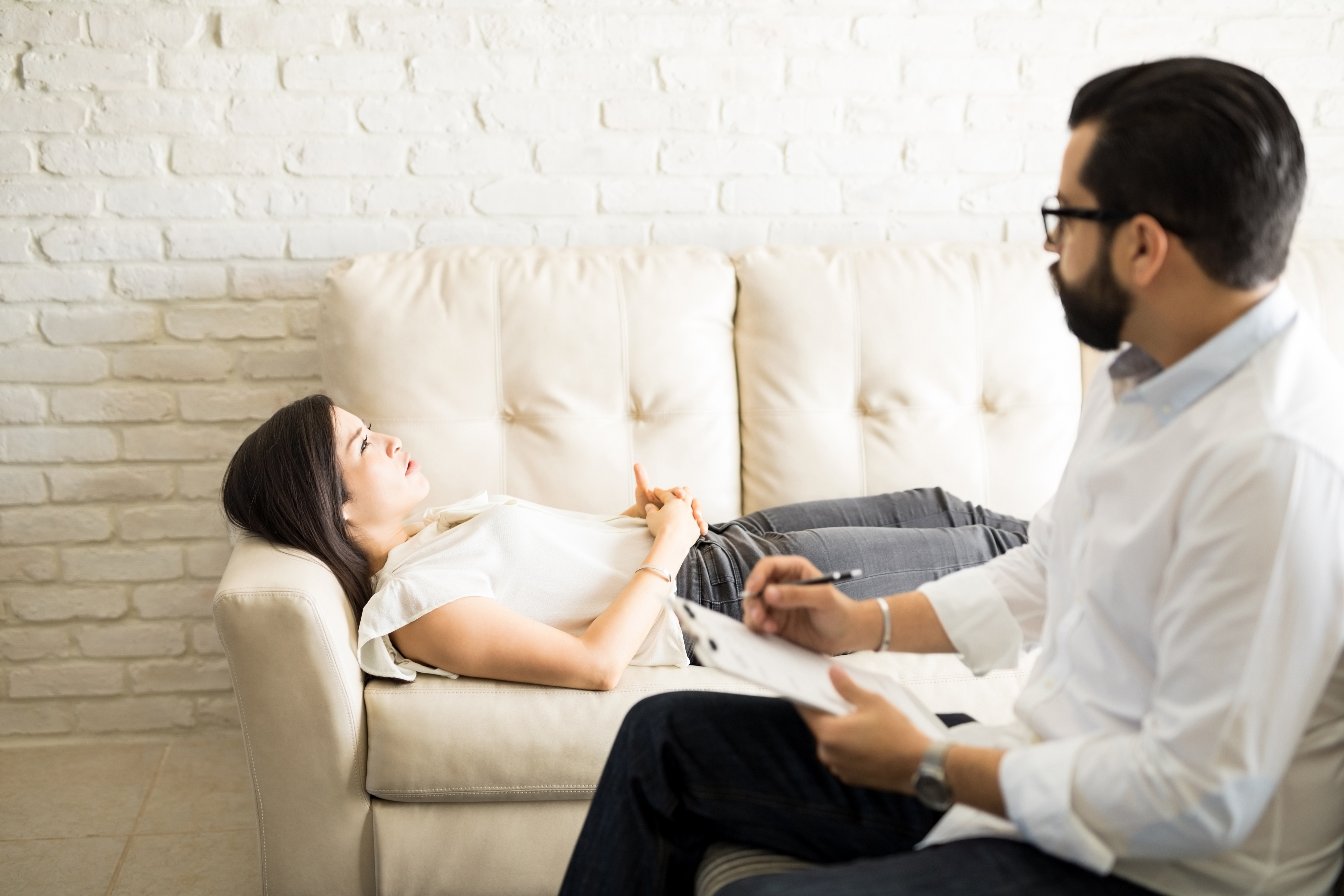 Hypnosis is a viable method for dealing with disturbing thoughts, cognitions, and emotions. Not only can it be used quite effectively for trauma resolution, many also take advantage of hypnotherapy as a means of performance enhancement. When it comes to treating addiction, hypnotherapy can help a patient who is struggling with staying in treatment to reinforce their commitment and hold-on until they can complete the program. It can also help patients in recovery stay consistent and by helping them train their minds into new, healthier behaviors.

The History of Hypnosis Therapy

The first defining moment in the history of clinical hypnosis occurred in the 18th century in the case of Franz Mesmer, who used a method of suggestion to treat women with neurological deficits. While his methods were strange, ritualistic and controversial, the results were often surprising as many of his patients did recover. It was later concluded his process and success were the result of suggestion. This is where we get the term Mesmerism.

Years later, the use of hypnosis was actually pioneered by surgeons who claimed the use of hypnosis could relieve the pain associated with surgery, and this led to hypnosis being used as a clinical technique in some hospitals. Researchers began to investigate the technique. Hypnosis was also originally used by Sigmund Freud in the treatment of patients, although he later abandoned the practice.

In the 20th century, hypnosis was embroiled in academic debates, with many questioning its legitimacy and its use in entertainment. However, its use as a type of a self-help process became popular via self-hypnosis tapes.

Our own modern understanding of hypnosis in therapy was pioneered by the psychotherapist Milton H. Erickson, a trained psychiatrist who utilized medical hypnosis to treat patients. Erickson’s use of hypnosis reestablished the practices validity as a psychotherapeutic option.

It is easy to understand why someone would be skeptical of hypnotherapy as a real form of treatment. The very concept of hypnosis is commonly misunderstood by laypeople and clinicians alike. Historically, the technique of hypnosis therapy has been depicted publicly as being useful only for entertainment purposes. Skeptics often make it out to be more mystical than scientific. In many cases, people believe it to be a treatment based solely on deception. So is hypnosis and hypnotherapy real?

But if you break down the idea of hypnosis, it really isn’t all that mystical. In essence, a hypnotic state is a combination of one part relaxation, two parts extreme focusing and narrowing of attention. In this state an individual is believed to become more open to suggestion. Such a state can then be used to try and destabilize and challenge harmful thought patterns, while also establishing healthier ideas and associations.

Now some people may claim they cannot be hypnotized, and this may indeed be true. Research does show that the efficacy of hypnotherapy does depend on how susceptible individuals are to hypnotic suggestions.

The Myths of Hypnotherapy

Along with the controversy and skepticism surrounding hypnotherapy, there is also a number of myths commonly attributed to hypnosis.

This is probably one of the most common misconceptions concerning hypnosis. Depictions of hypnosis in movies and on television have popularized the idea that hypnosis is total mind control. While it may be more exciting and thrilling to think of an episode of the Twilight Zone, the reality is not nearly as entertaining as brainwashing the masses for world domination. Hypnosis does not make people do things they would not normally do, or reveal secrets you would not normal share.

Some rumors would have you believe that hypnosis can have you trapped in a trance state, and that once stuck you may be trapped in the mind forever. However, this is not the case. Individuals in hypnotic states can always be “woken” from the altered state of awareness.

As hypnosis became mainstream and commercialized, many began to promote the use of self-hypnosis and other hypnotic-related techniques by claiming that hypnosis is a cure-all, also known as a panacea. However, the truth is not as grandiose as these promotions would have you believe. It is true that hypnosis can assist in the treatment of a wide variety of issues. However, hypnosis is not a cure for anything. It is a form of treatment, and it often works best in combination with other resources and programs of action.

How Hypnotherapy Can Help

When it comes to the application of practical, clinical hypnosis there are a lot of conditions it can be used to treat. According to the American Society of Clinical Hypnosis, in regards to mental health, specialists use hypnotherapy to help treat:

The practice has also been utilized for medical purposes, and even in the field of dentistry to help ease the troubles of patients. There is a growing understanding of the application of hypnotherapy on healthcare, and as this understanding grows there is more hope that people who could benefit from hypnosis therapy are more open to it.

For those struggling with addiction, hypnotherapy can be utilized to help break down the old thought patterns and associations that lead back to substance abuse and other harmful behaviors. Taking advantage of this alternate state of awareness can help people to observe and dissect the emotional and mental responses that lead back to drugs and alcohol, and replace them with new and empowering thought patterns. Palm Partners Recovery Center offers this innovative treatment to help our clients create an individualized recovery plan that establishes a strong foundation for continued recovery.