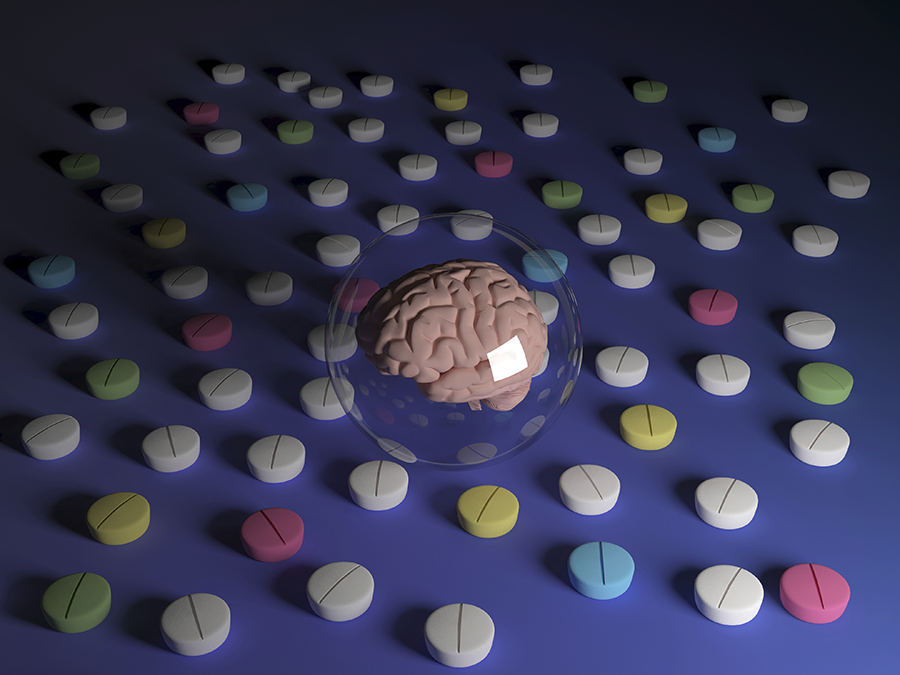 A new study has identified a part of brain that could trigger addiction. This is the same part of the brain that processes emotion.

The new findings of a new study were published in the latest issue of the Journal of Neuroscience and reveals that the amygdala, the part of the brain responsible for processing emotions, could also be instrumental in the development of drug addiction among some individuals.

Researchers at the University of Michigan conducted a study using rats and focused on the brain’s almond-shaped mass that can also create intense cravings for foods high in sugar. A laser light was used to stimulate the rats’ brains, which would light up for a few seconds whenever they pushed a lever to earn a sugary treat. A second lever, when pushed by the rats, would also earn them a treat but, did not include the amygdala activation.

What the scientists found was that the rats only focused on the lever that triggered their amygdala, ignoring the second one. Furthermore, the laser proved to be meaningless to the rats if there was no sugary treat provided.

Study May Pinpoint the Part of Brain That Triggers Addiction

These findings suggest how and why addictive drugs can be so compelling to use when the amygdala region of the brain is triggered.

“One reason they can be so problematic for certain individuals is their ability to become almost the sole focus of their daily lives, at the cost of one’s health, job, family and general well-being,” said the study’s lead author, Mike Robinson, a former post-doctoral U-M fellow and currently an assistant professor of psychology at Wesleyan University in Connecticut. “Understanding the pathways involved in addictive-like behavior could provide new therapeutic avenues for treating addiction and other compulsive disorders.”

Another study, which was released last October, also focused on the brain’s role in the triggering and development of addiction, and concluded that the brains of gambling addicts function differently than those of drug addicts. Researchers in London and Cambridge found that compulsive gamblers’ opioid systems reacted differently but, that they also didn’t release nearly as many endorphins as those without gambling addiction. What this means is this: in order to experience the same “rush” as a non-addict, gambling addicts must do more, which could further fuel their addiction.

This is exciting news considering there is still much debate regarding the nature of addiction. Although the ‘disease model’ has been around for more than half a century, understanding addiction is still muddy waters, and a strong negative stigma still haunts the disease, as many people’s perception is that becoming addicted to a substance or a behavior has more to do with willpower than brain chemistry.

Any kind of addiction, whether it’s food addiction, gambling addiction, alcohol addiction, or drug addiction, is a serious medical condition for which help is available. Please call toll-free 1-800-951-6135 to speak with an Addiction Specialist. We are available around the clock to take your call.