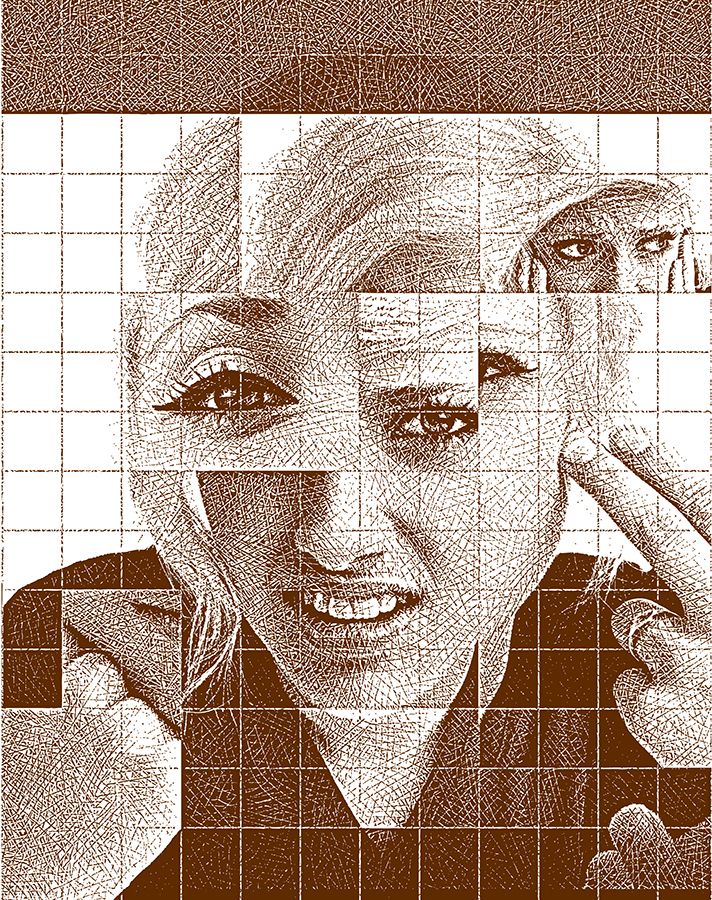 Schizophrenia. The word has been used for a long time to describe a very mysterious mental illness. It has best been defined as a severe, chronic, and generally disabling brain and behavior disorder. Also described as a psychosis, which is a type of illness that causes severe mental disturbances that disrupt normal thoughts, speech, and behavior, schizophrenia is a disorder that has been portrayed in the media and literature over the years in various extreme depictions, but is the stigma we see the reality?

According to the Brain & Behavior Research Foundation, schizophrenia affects more than 1% of the world’s population.  The website also describes various categories of symptoms for schizophrenia such as:

The symptoms include delusions, thought disorders, and hallucinations. People may hear voices other people don’t hear, or believe other people are reading their minds, controlling their thoughts, or plotting to harm them.

Involve problems with attention and memory, especially in planning and organization to achieve a goal. Cognitive deficits are the most disabling for patients trying to continue living a normal life.

Some believe that a big part of the problem is the oh-so-misunderstood stigma of mental health. One of the biggest issues facing any mental health issue is stigma, much like that of addiction and drug abuse. An article in the academic journal Schizophrenia Research that was published recently is now calling to amend the name of the controversial diagnosis, claiming:

“The advantages of renaming schizophrenia far outweigh the disadvantages.”

But what does the name have to do with it?

The term “schizophrenia,” is itself stigmatizing, according to several doctors. Derived from the Greek for “split-mind,” it was thought that people with schizophrenia had a split or crack in their personality, robbing the individual of a meaningful, unified identity.

Most commonly in the media, schizophrenia is confused with a “split personality” or multiple personality disorder, but the two are actually very difference conditions. So what will changing the name mean?

Reduction in stigma is the main gain from a name change. If the stigma were dissolved from what people currently believe it would, in theory, create a culture where people who have the disorder are more likely to seek out treatment. People with mental health problems of all kinds typically do not seek treatment for fear of how others will judge them.

A new name would also result in making it easier for doctors to give a diagnosis.  Once being able to overcome and make a diagnosis based on symptoms and not stigma, it would carry a more optimistic prognosis instead of seeming like its passing a death sentence.

This is nothing new. Since as far back as the 1950s, mothers were labeled as “schizogenic” or “refrigerator mothers” meaning that the lack of maternal love and warmth was what caused schizophrenia in their children. Entire families could be persecuted for a diagnosis in the family.

Finally after learning to identify genetic markers, families and mothers were no longer blamed for the illness.

Then as recent as last year there was an academic study published in the prestigious BJPsych Bulletin with a glaring title that said it all and was sure to catch the eye. It was called, “Schizophrenia is a Dirty Word,” and the publication explored in detail what it was like to receive the diagnosis, before concluding the need for doctors to be trained in delivering and discussing the diagnosis.

Antonio Lasalvia, professor of psychiatry at the University of Verona, had stated in an email this year,

“The literature, from both Eastern and Western countries, consistently shows that the term schizophrenia holds a negative stigmatizing connotation. This negative connotation is a barrier for the recognition of the problem itself, for seeking specialized care, for taking full advantage of specialized care. It is therefore useless and sometimes damaging.”

We are used to seeing people with schizophrenia being depicted in the media as serial killers and psychopaths, but in reality it is not anything close to what it really means to be diagnosed with schizophrenia. The hope is that if we change the name of this disorder, then people will have a better view of people who suffer, and there will be more of a chance that those who need treatment will seek it. Raising awareness and letting people see the truth behind schiz- I mean, ‘the condition formerly known as’- could save a lot of lives, and bring a new found quality of life to others.

Stigma is a terrible and ugly side of disease. Be it mental health, physical illness or addiction, stigma is something that holds far too many people back from understanding what their afflictions are and what they mean. And because of that, it holds them back from getting the help they need. But there is help out there. If you or someone you love is struggling with substance abuse or addiction, please call toll-free 1-800-951-6135