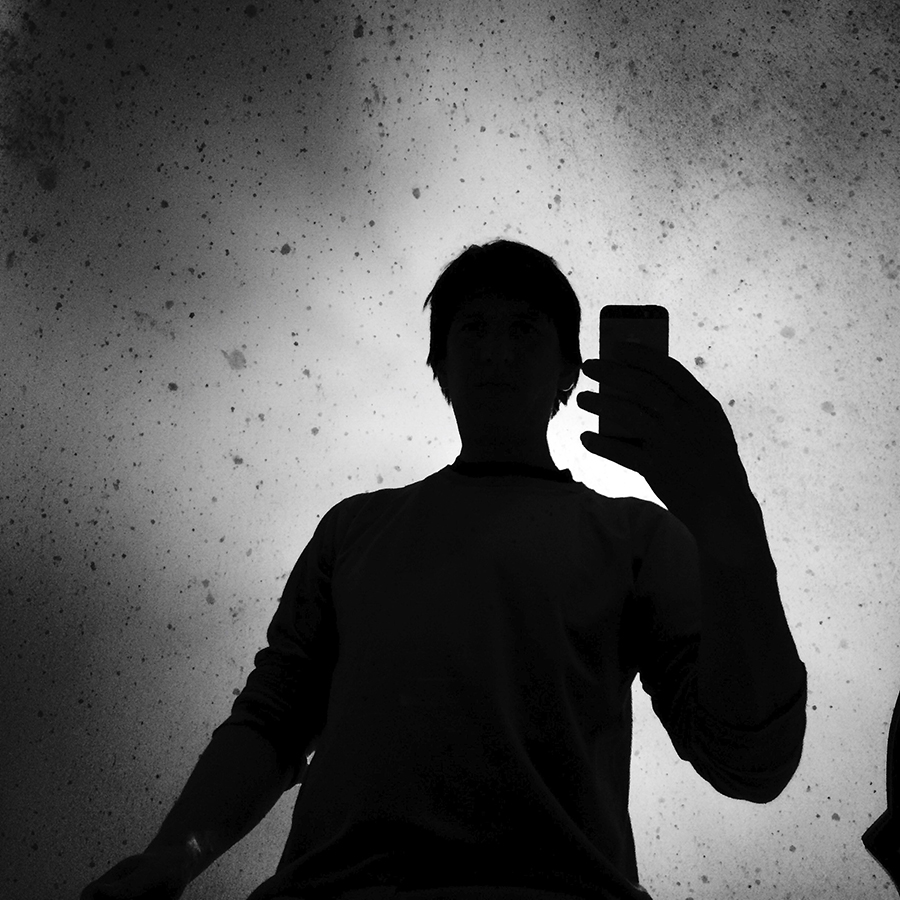 Depression, social media and suicide. These words have a relationship that might not seem obvious all at once, but one that’s been getting some attention recently. However maybe it’s time that social media’s positive influence on the status of suicide and stigma be brought to the public. While it is true that scrolling through status updates and obsessing over ‘likes’, shares and comments is nothing short of unhealthy, is it possible Facebook is helping eliminate stigma from depression?

Megan Moreno is a physician at the Social Media and Adolescent Health Research Team (SMAHRT) at Seattle Children’s Hospital. She recently wrote recently about her own experience and opinions regarding the connection of depression to the status of social media, and the relevance of that connection in our socitey. She even nodded to the history of depression as a stigmatizing illness, and discussed that shame and misunderstanding at some of its ugliest moments; in the family.

One of the clearest and most important distinctions I believe Moreno made in her article was that stigma is one of the leading causes of the most severe and tragic side-effects of depression; suicide. Far too many people all over the world have resorted to the most extreme forms of escaping their emotional emptiness, such as self-mutilation or taking their own lives.

While some have speculated that social media has made a large contribution to continued depression, Moreno goes on to note that there has been a recent, subtle but effective shift in stigma has taken place largely online, in such shared spaces for social media including:

In this study the researchers from the Pew Internet and American Life Project found that young adults and adolescents used Facebook up to above 80% in most studies.

During a study on the patterns of college students sharing posts related to drinking on Facebook, a researcher noticed references on a Facebook profile to depression. Throughout the research team members noticed displayed depression symptoms, and after several instances where this was pointed out it became apparent this was not mistake.

The researchers immediately launched a new study to evaluate patterns of depression symptoms being posted on Facebook. The symptoms they referred back to were defined by the Diagnostic and Statistical Manual of Mental Disorders (DSM) in order to collect definitive data.

The team examined the Facebook profiles of 200 college students for 1 year, and at one point Moreno was shocked to have noted that out of 200 Facebook profiles being referenced, about 25% had one or more references of depression. In some cases a student would only exhibit one post showing signs of depression, and others would create patterns of varying symptoms over the entire year.

Because of the nature of social media networks, not only were the statistics of students showing signs of depression measured, but so were the responses of their peers. One tremendous factor was that most often friends showed signs of support, not shame and neglect.

This brings up one of the most empowering and inspiring points of this research, which is that the shame and embarrassment once harbored by previous generations and the stigma for depression was not even present! Social media seems to have added a new element that allows for public disclosure to be received and accepted with support and a sense of community.

With the shattering of stigma by social media, there also comes a swift change in the culture of suicide. Now suicide notes are posted online, and not left to be discovered much too late. This has transformed the suicide note from an afterthought into a cry for help, creating some room for someone to reach out and impact that person’s decision.

There have even been reports of someone sharing something that caused others to act, which ultimately saved lives.

Not all posts are as direct and helpful as others, so sometimes there is not clarity to act upon. Then there is still some evidence to the issue that things like cyber-bullying on social media also make a contribution to depression and suicide.

Taking all factors into consideration, social media has definitely made a mark on the culture of depression and suicide. Some say it has only had an impact in the worst ways, but even though excessive and obsessive habits of using Facebook and social media can create an issue for those suffering from depression, could it also be possible that Facebook has made a vast difference when it comes to stigma and the way the depression is viewed on the public level by our society?

At the end of the day, doesn’t the actual post make the real difference? When you isolate, overshare and constantly compare yourself to the lives others choose to present to you than you are bound to get negative results. Facebook and social media does help the issue of suicide and depression by putting it all out there, removing the shame so common with stigma, and giving people who would normally keep their torment to themselves an avenue to explore for catharsis.

Addiction to drugs and alcohol is a terrible reality, and depression can go with or without that added affliction. Excessive use and dependence on social media can be its own addiction, and with depression it can magnify those feelings you’re struggling to cope with, but there is help. If you or someone you love is struggling with substance abuse or addiction, please call toll-free 1-800-951-6135