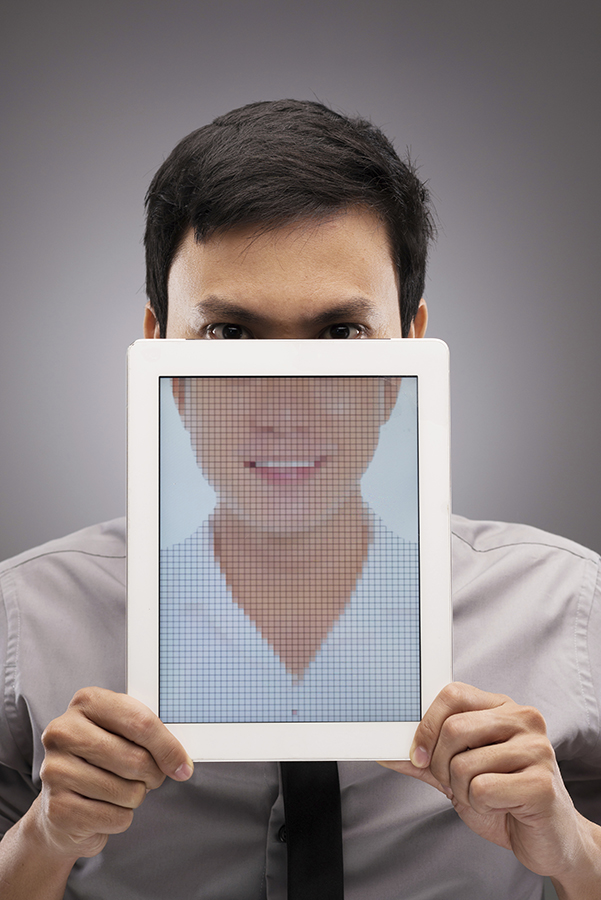 New technology is developing at an exponential rate and therefore our language as well as behavior has to “keep up” with the fast-paced trends. That said, there’s a new term floating around that’s being used to describe a new social phenomenon. Facebook depression is described as envy that develops into depression, which is something that heavy Facebook users experience.

Based on a survey of more than 700 students, researchers at the University of Missouri-Columbia have found that users who engage in “surveillance use,” which is defined by browsing Facebook in order to see how their lives stack up against the lifestyles of their friends – as compared to simply using the social media site to stay in touch with friends and family – can experience symptoms of depression.

In other words, so-called ‘hate-viewing’ photos of your friend’s exotic vacation or their new car will bring you down.

“We found that if Facebook users experience envy of the activities and lifestyles of their friends on Facebook, they are much more likely to report feelings of depression,” said Margaret Duffy, a professor at the MU School of Journalism. “Facebook can be a very positive resource for many people, but if it is used as a way to size up one’s own accomplishments against others, it can have a negative effect. It is important for Facebook users to be aware of these risks so they can avoid this kind of behavior when using Facebook.”

Duffy added, “We found that if Facebook users experience envy of the activities and lifestyles of their friends on Facebook, they are much more likely to report feelings of depression.”

Duffy, a co-author of the study, set out to see how and why paying too much attention to your Facebook friends’ updates could be bad for your mental health.

The study surveyed 736 college students from a large Midwestern university who used Facebook for an average of two hours every day. 78% of the subjects identified as white Americans, and 68% identified as female. Their average age was 19.

The participants filled out a questionnaire indicating how much time they spend on Facebook as well as how they use the social network. The subjects were also asked to rate how much they agreed with statements linked to feelings of envy, such as, “I generally feel inferior to others,” or “It somehow doesn’t seem fair that some people seem to have all the fun.”

Then, participants rated how much they agreed with phrases that corresponded to depression, such as, “I was bothered by things that usually don’t bother me” and “I talked less than usual.”

The researchers found that, while heavy Facebook use was not directly linked to depression, frequent Facebook users who said they experienced feelings of envy were more likely to identify with those statements which corresponded to depression.

Therefore, these tended to be the users who compared their own lives to the lives of their friends, dwelling on aspects such as their photos of luxurious vacations and high-end purchases, good news status updates, and the like as a way of comparing themselves and feeling “less than” or inferior in some way.

This study is not the first to look at how Facebook impacts a person’s psyche; research conducted last year suggested that, the longer people spend on Facebook, the worse they feel.

The results from this new study aren’t necessarily only negative. The team found that users can avoid feeling bummed out by the social network as long as they’re mindful about how they consume information from it.

Duffy addressed this discrepancy, saying, “In social science, we build on each other’s work and findings and don’t claim that a single study can establish causal relationships.”

“Users should be self-aware that positive self-presentation is an important motivation in using social media, so it is to be expected that many users would only post positive things about themselves,” study co-author Edson Tandoc said in a press release. “This self-awareness, hopefully, can lessen feelings of envy.”

The research team published its new paper in the February edition of the journal Computers in Human Behavior.

Often times, substance abuse and behavioral disorders, such as compulsive gambling and internet addiction are co-occurring with a mental illness, such as depression. Highly-specialized treatment, known as dual diagnosis treatment, is designed to treat all co-occurring disorders simultaneously in order to achieve the best treatment outcomes. Please call toll-free 1-800-951-6135 to speak with an Addiction Specialist who can answer your questions day or night.