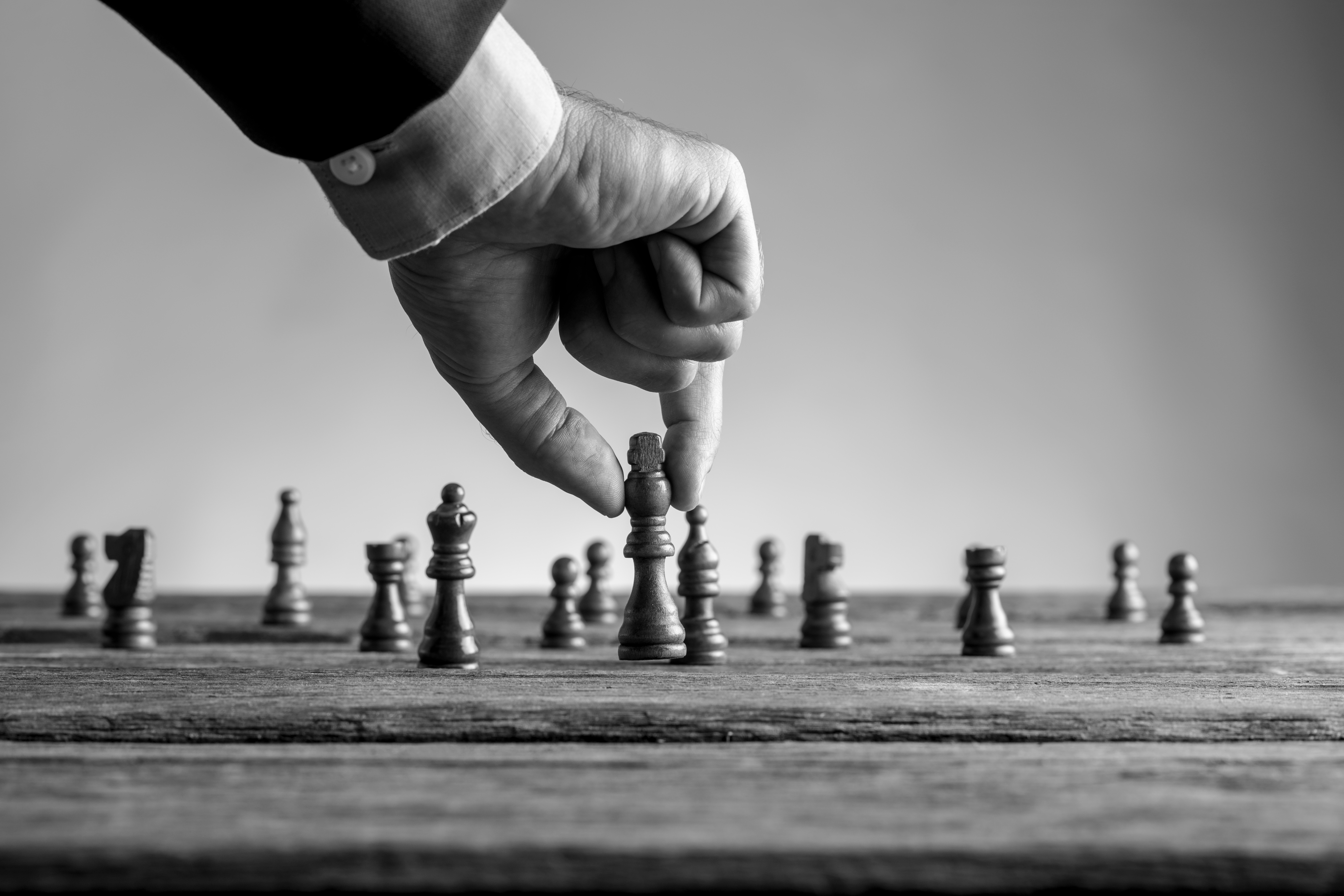 Last week, the White House Office of National Drug Control Policy finally released the Trump administration’s first-ever National Drug Control Strategy. This plan presented by the new Drug Czar outlines top priorities for combating illicit drug abuse and distribution in the United States. So, now that there is an official strategy, what does it mean? What are the goals, and how does the plan intend to address the current drug crisis?

Jim Carroll, was sworn-in by Vice President Mike Pence last Thursday as the first permanent director of the Office of National Drug Control Policy since President Obama. In a statement regarding the new strategy, Carroll said,

“Our No. 1 goal is to save American lives, and this comprehensive plan reaffirms President Trump’s commitment to addressing the opioid crisis aggressively and in partnership with our partners across the nation,”

Carroll’s own appointment to the position is not without some skeptics, considering he has no public health experience. Carroll has worked in the White House before, but many addictions and recovery advocates think that a Drug Czar should have some background relating to health. Carroll adds,

“We must be relentless in our efforts to tackle the scourge of addiction that has affected so many families and communities across the United States. The Strategy builds upon our current whole-of-government approach that educates Americans about the dangers of drug abuse, ensures those struggling with addiction get the help they need and stops the flow of illegal drugs across our borders.”

A major focus of the strategy remains opioid abuse and addiction prevention. The strategy also references several of the recommendations made back in 2017 by the Commission on Combating Drug Addiction and the Opioid Crisis created by the Trump administration. So many are happy to see that there is finally some follow through on these suggestions.

Not only is the strategy taking aim at opioids, but it is also establishing some pretty hefty goals to accomplish. One of the primary achievements of this plan is to significantly reduce the number of Americans dying from drug overdoses within five years. Following several years of historic drug-related death rates in the US, it is easy to understand why this is a priority. Other goals the strategy covers include:

5 Ways the Strategy Plans to Achieve Those Goals

While some may say that this strategy is a little overdue, it still sets forth some pretty substantial goals that could make a very huge difference. Therefore, the plan of action should be comprehensive and innovative.

Following one suggestion from the 2017 opioid commission’s report, this new strategy recommends expanding the number of permanent drug disposal sites around the country. These are locations where individuals can turn in expired or leftover medications so that they do not end up on the illicit market.

According to the new strategy, the federal government should also prioritize which drug trafficking organizations to focus their efforts on stopping by how lethal the drugs they traffic are. The report states,

“(T)he unprecedented rise in deaths from the opioid crisis demands that we prioritize US government efforts on the individuals and groups involved in the smuggling and sale of the most deadly drugs such as synthetic opioids and heroin.”

Another thing the new strategy pushes for is additional research on, and the implementation of, evidence-based guidelines for establishing dosages and the duration of prescription opioid treatments for various conditions, such as post-surgery pain management.

Furthermore, the report states that the Trump administration will be building on the Center for Disease Control guidelines on safe prescribing practices. Additionally, the strategy will continue to research barriers to nationwide prescription drug monitoring programs (PDMP) in order to support PDMP integration and data sharing.

The White House Office of National Drug Control Policy has already initiated a media campaign targeting young audiences to promote drug use prevention. The new Drug Czar says the updated strategy will use data analytics to determine appropriate messaging based on the target population and substance.

Even more so, the new Drug Czar states that the administration will be increasing public awareness on “rescue breathing in the event of an opioid overdose in those cases when naloxone is not available as a critical life-saving measure.”

5. Hiring Opportunities for People in Recovery

Finally, one of the most important resources for addressing the current drug crisis is improving the quality of life after treatment. Stigma still prevents many people who have overcome their addictions from being able to find a chance at professional growth and personal development. The new strategy from the White House drug control office lays out plans to work with the private sector to increase hiring opportunities for individuals recovering from addiction.

The new Drug Czar has some very important objectives on his list. With an overdose epidemic that has been claiming more lives each year, it is critical for many communities that steps are taken toward reaching those objectives. The new plan describes some strategies for addressing the drug use issue, but some are still wondering if it is too little too late. Michael Collins, director of the office of national affairs at the nonprofit organization Drug Policy Alliance, believes this plan “lacks imagination, urgency or any real innovation when it comes to tackling one of the biggest crises of our time- the overdose crisis.”

Of course, each of the focus points in this strategy is important. Stopping the spread of prescription drug abuse, fighting illicit drug trafficking, and supporting those recovering are all extremely important. However, some still feel there should be more emphasis on innovative treatment options. Hopefully, the new Drug Czar is able to build on this momentum and start putting these plans into action.

While new strategies are being put in place to prevent drug abuse and drug trafficking, there is also a very real need for innovative treatment options. Substance use disorder is a healthcare issue that should be met with both medical and therapeutic intervention. Therefore, any strategy aiming to address substance use disorder should include support for treatment and aftercare resources. If you or someone you love is struggling with substance abuse or addiction, please call toll-free now 1-800-951-6135.