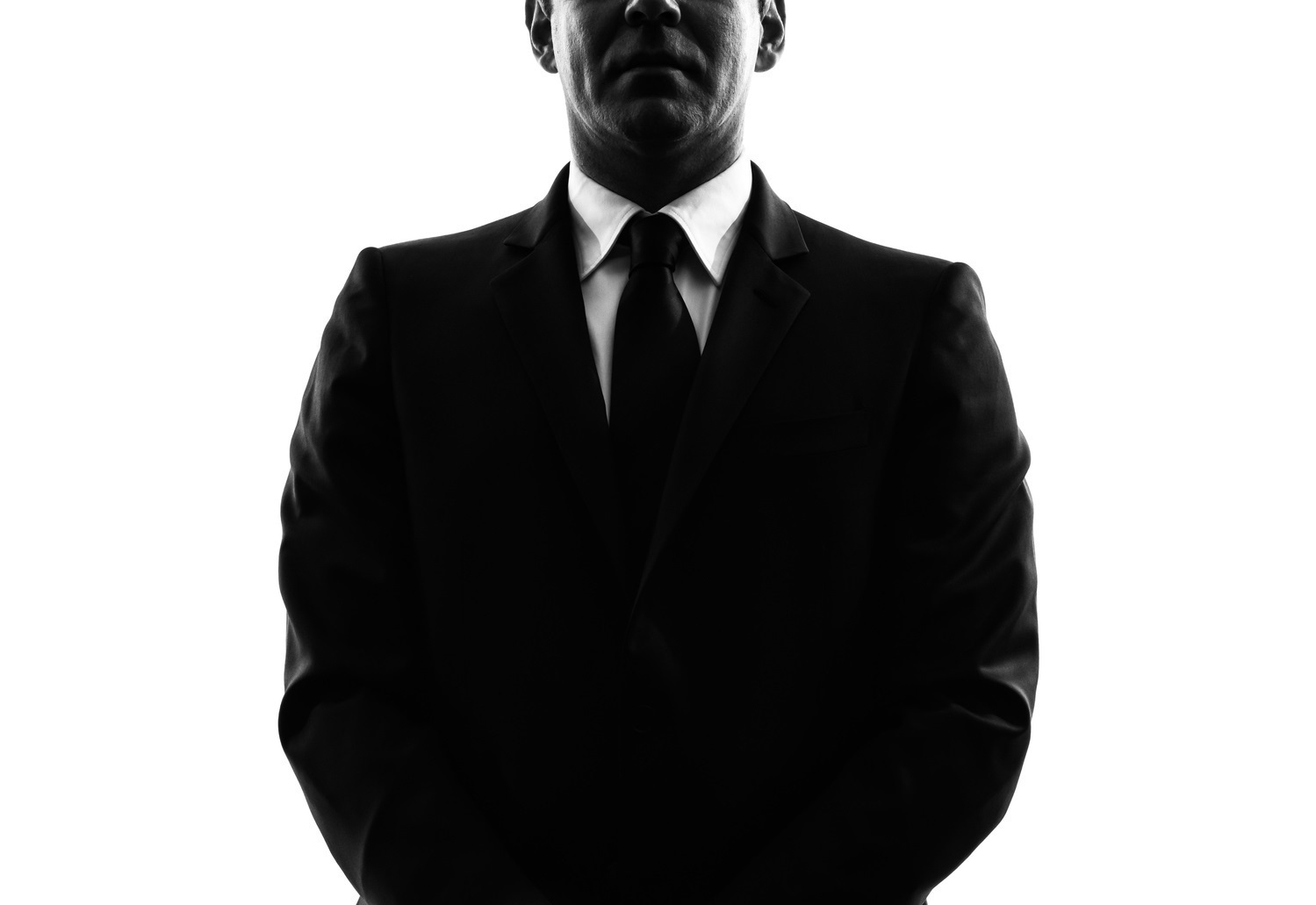 President Donald Trump’s White House has finally filled the seat of Drug Czar. Ever since Trump’s inauguration on January 20, 2017, this position has gone without a permanent name attached. Considering the ongoing opioid crisis in America, many were concerned that this was a sign that the administration did not truly consider the drug addiction outbreak as a priority. While some may think finally establishing a Drug Czar is a step in the right direction, others are worried that the man Trump has chosen is not prepared for the work ahead of him.

Jim Carroll has actually maintained the role of acting director at the Office of National Drug Control Policy (ONDCP) since he was nominated for the permanent position back on April 24, 2018. No, this isn’t the Jim Carroll who’s memoirs about his years of heroin addiction became “The Basketball Diaries”, although that almost feels like it would have been a better choice.

Last week Carroll was officially confirmed by Senate. So in a way, some might not consider this as not much of a change at all. Still, one can only hope that as these confirmations move forward that they result in more action. Currently, the government is shut down over President Trump’s demands for funding the border wall and a House under Democratic control. Moreover, it is sure to be an uphill battle to make any progress at this point.

For those unfamiliar with the new Drug Czar, Jim Carroll is a former commonwealth attorney for Fairfax, Virginia. Prior to his time in politics, Carroll worked for the Ford Motor Company. However, this isn’t the only time Jim Carroll has been a member of the White House staff. In fact, Carroll has held various positions within the Trump administration. His work history in the White House includes:

Needless to say, Jim Carroll has already spent a fair amount of time working with the current President to be familiar with the plans and policies of the administration. One issue that some addiction and recovery advocates have is that Jim Carroll lacks any public health experience beyond his appointment as acting director. The White House argues that as an attorney the majority of Carroll’s cases in Virginia were drug-related. Additionally, he has worked with other attorneys dealing with substance abuse issues at the Virginia State Bar. However, many experts and treatment providers are skeptical, to say the least. After all, if the country intends to address substance use disorder as a public health issue, shouldn’t the response be led by an official with experience in public health?

Jim Carroll is also adopting the mantle of Drug Czar during a difficult time. Firstly, the ONDCP has lost several key personnel, including a press secretary and communications director. These positions we filled, but only by more inexperienced staffers, such as:

Some see Jim Carroll’s appointment as one more example of how the ONDCP is being diminished by an administration that does not see the office as a valuable asset. The argument is supported by the controversy around Trump’s initial nomination for the Drug Czar job. Republican Representative Tom Marino reportedly pushed a bill that would weaken the Drug Enforcement Agency’s capacity to police opioid distributors suspected of misconduct. Many saw this action as a glaring conflict of interest.

Not to mention, the Trump administration had attempted to defund the ONDCP’s budget. Both his Fiscal Year 2017 and 2018 budgets suggested cutting the offices funding approximately 95%. While Carroll may have finally adopted the official title of Drug Czar, there is skepticism as to whether he has the authority to make meaningful decisions on ONDCP policy.

Thus far, decision-making on the opioid crisis has been led by Trump advisers Kellyanne Conway and Katy Talento. Back when Kellyanne Conway was first announced as the head of the Trump administration’s opioid response, many also felt that this too was an indication that the current epidemic is not being considered a top priority in the White House. With record numbers of opioid overdose deaths each year, experts continue to call for more comprehensive action.

Hopefully, Jim Carroll’s official confirmation will at least give more focus to the ONSCP to prioritize comprehensive addiction treatment options. Having more eyes on the issue and more voices speaking out may help create more opportunities for treatment. If you or someone you love is struggling, please call toll-free now 1-00-951-6135,