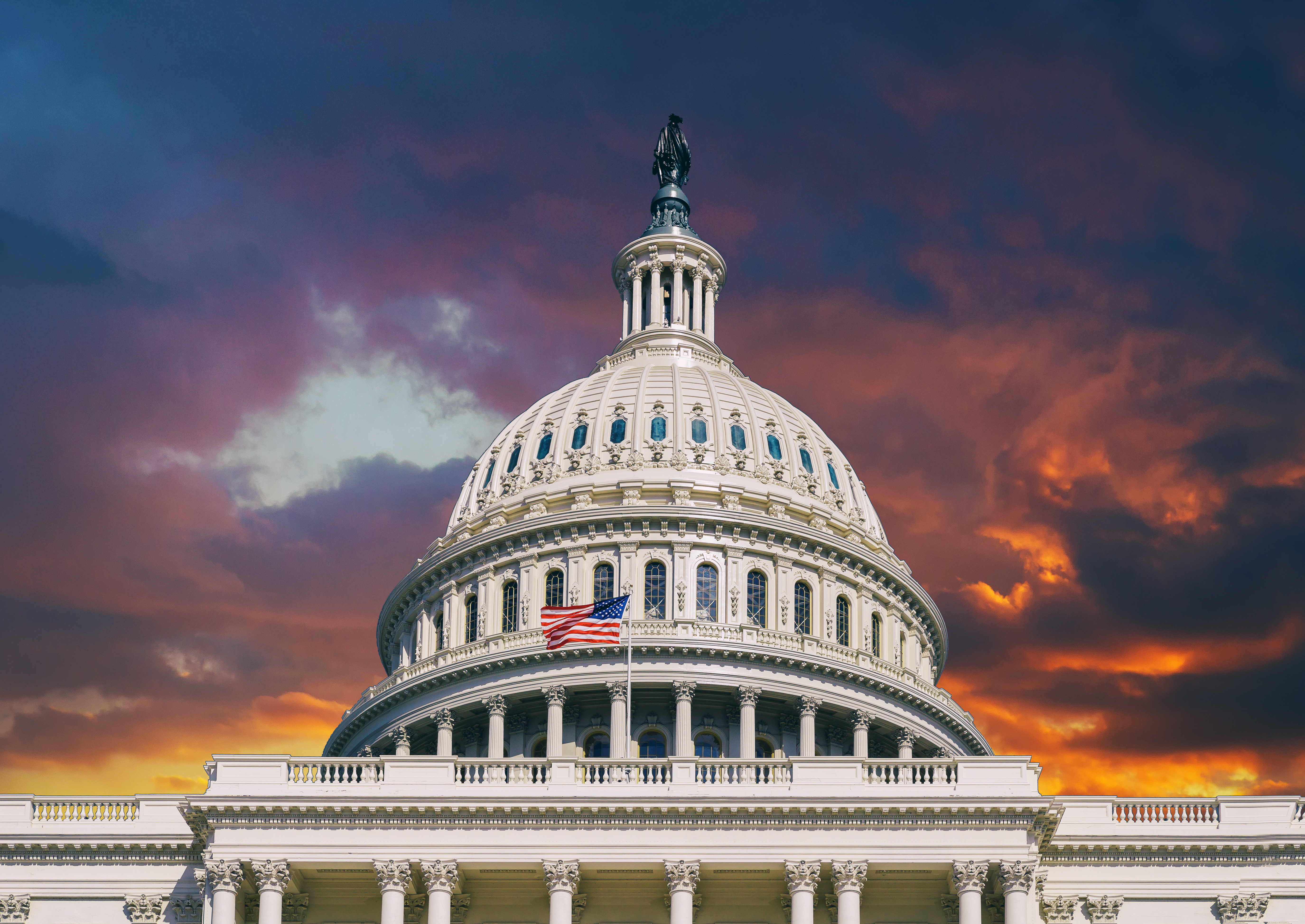 In the month of October, President Donald Trump signed a package of bipartisan bills for initiatives designed to address the ongoing opioid crisis in America. The recent legislation is being called a major victory by many lawmakers, while addiction experts and recovery advocates are a little hesitant to celebrate it as such. Many can admit this new law does help to facilitate some much needed change. However, there is concern that this does not measure up to the comprehensive plan most believe in necessary to truly overcome the issue. So what is the new opioid bill? How is it meant to make a difference?

The Support for Patients and Communities Act

Access to addiction treatment is one of the primary resources that experts insist are necessary to turn the opioid epidemic around. According to lawmakers, the Support for Patients and Communities act will provide a boost for addiction treatment, as well as other resources, including:

Republican Senator Rob Portman from Ohio, who actively contributed to this package, states:

“This bill is a major victory for Ohio and for the country because it will strengthen the federal government’s response to the opioid crisis. Importantly, this bill will increase access to long-term treatment and recovery while also helping stop the flow of deadly synthetic drugs like fentanyl from being shipped into the United States through our own Postal Service.”

However, some are still skeptical. Experts still believe a more comprehensive response is necessary to really deal with the true extent of the crisis. However, as with most issues of legislation, funding became a key issue.

The opioid bill does facilitate legal and regulatory changes, which could make addiction treatment more accessible. However, it doesn’t provide funding for any kind of extensive expansion of addiction treatment. Adversely, funding the expansion of treatment is the kind of policy approach that many experts believe is needed. The new opioid law falls short of providing a significant increase in spending for the opioid crisis. The opioid bill does authorize some moderately small grant programs. However, even the financing for those grants will be decided later by Congress.

Keith Humphreys, a drug policy expert at Stanford University was working with Senate and House staff on the law. Humphreys states:

“This reflects a fundamental disagreement between the parties over whether the government should appropriate the large sums a massive response would require. Lacking that, Congress did the next best thing — which is to find agreement on as many second-tier issues as they could.”

Overall, we can at least say that Congress working together despite the currently climate of political divisiveness is a true victory for the American people. Thankfully, this new law will almost certainly help to alleviate some of the crisis. Ultimately, this helps to save lives.

11 things we know so far about the new opioid bill

Of course, this is not the full extent of the new opioid bill. However, we wanted to highlight some of the significant changes.

Firstly, the bill reauthorized funding for the Cures Act. This part of the initiative allocates $500 million a year toward the opioid crisis. Additionally, the new bill attempts to give states more flexibility in using the funding to better impact their communities.

The new opioid bill establishes a new grant program that will offer funding for “Comprehensive Opioid Recovery Centers”.  These facilities will attempt to serve the addiction treatment and recovery needs of their communities.

Another part of the law works to eliminate some restrictions on medications used to help treat the symptoms of opioid addiction. This will permit more types of health care specialists to prescribe these helpful medications.

The new opioid bill expands an existing program for naloxone access. This works to provide more first responders, such as police and firefighters, the opioid overdose antidote naloxone.

The new opioid bill also allows federal agencies to follow through with more research projects related to addiction and pain. Hopefully, this research will yield more treatment alternative for both addiction and chronic pain conditions.

The new opioid bill increases funding for treatment programs that offer care for pregnant and postpartum women. It even requires the CDC to develop educational materials for clinicians to utilize for shared decision-making regarding pain management for pregnant women.

The opioid bill works to improve coordination between federal agencies to stop illicit drugs at the border.  Furthermore, it offers agencies more resources to improve detection and testing at border checks.

The new opioid bill further increases penalties that pertain to drug manufacturers and distributors involved in the overprescribing of opioids.

Addiction treatment professionals, including physicians, who work in mental health professional shortage areas (HPSAs) or counties that have been hardest hit by drug overdoses can receive loan repayments. The new bill clarifies that mental and behavioral health providers participating in the National Health Service Corps can offer care at a school or other community-based setting located in a HPSA as part of their obligated service requirements.

Granted, the bill does a lot of good. Some of these programs are going to make a notable impact for a lot of people. However, even though Congress has allocated a few billion dollars in recent years to trying to fight the opioid crisis, the investment thus far is still shy of the tens of billions experts say is needed to quickly reverse the opioid epidemic. When looking through the list, you can see that the new bill does create some funding. Nevertheless, many feel it isn’t nearly enough to deal with the true scope of the problem.

Making the Opioid Crisis a Priority

Opioid overdose death is one of the leading causes of accidental death in our nation today. Over the years, those rates have skyrocketed drastically, and they aren’t showing much sign of stopping or reversing.  Some predictions estimate that at this rate, hundreds of thousands more could die in the next decade just from opioid overdoses alone. So it is no wonder why many experts compare the current crisis to the HIV/AIDS outbreak.

With that in mind, many experts insist that our current treatment system is a glaring failure in comparison to the HIV/AIDS response. In order to facilitate a more comprehensive and successful response to the opioid crisis, our system needs the restructuring and massive funding on par with the HIV/AIDS response. This not only means expanding access to addiction treatment, but also improving the quality of medical care for those suffering.

To make this all possible, Congress will need to invest much more in addiction treatment. Additionally, beyond the concept of funding, experts claim that a truly effective opioid bill will also need to systemically reform the overall approach to addiction in America. For instance, by providing more opportunities for treatment by having more hospitals and medical professionals be trained and equipped to treat addiction.

In the end, the new opioid bill will undoubtedly make a difference. It creates some new opportunities for improving resources, while reducing the restrictions that limit access to current resources. Still, with some much talk about the America should be spending its money, it should go without saying the opioid crisis should be a priority. If you or someone you love is struggling, please call toll-free now 1-800-951-6135.