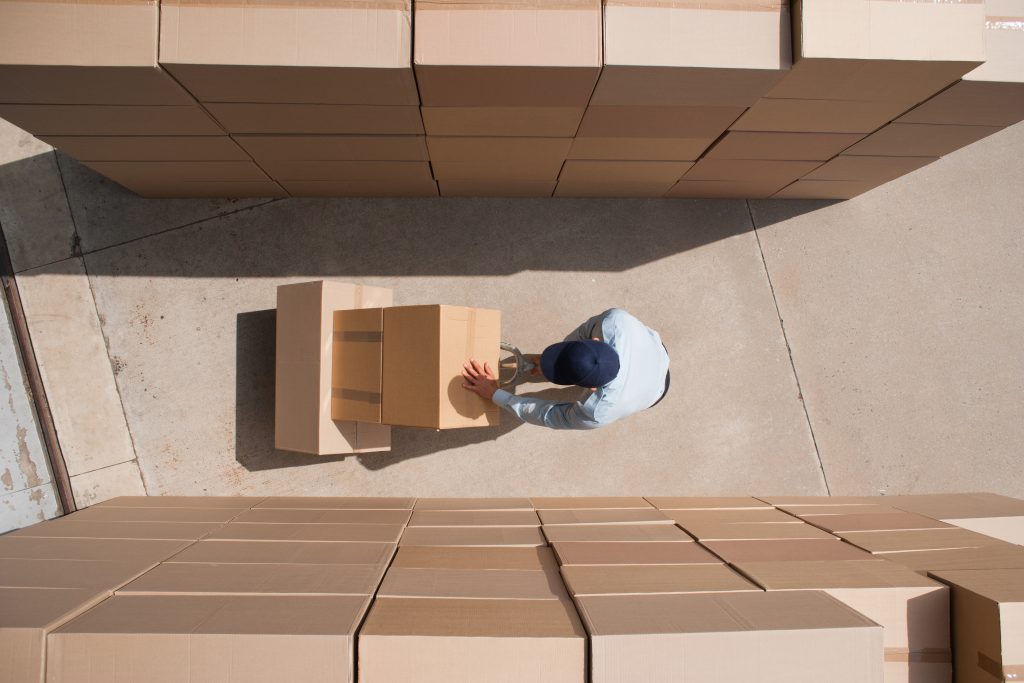 Deaths due to drugs like fentanyl and other synthetic opioids continue to rise at a devastating pace in America. Despite the implementation of a special opioid commission to tackle the opioid crisis head-on, and even after the President of the United States issued a public health emergency concerning this ongoing issue, drugs like fentanyl are still finding their way into the country.

So how is it that these dangerous drugs are still getting across our borders?

Much of the current flow of fentanyl into America is said to be connected to a major loophole in mail security. As it stands, every day up to one million packages overall get into the US without being screened.

Under the current laws, most international packages must include some general information, such as:

These seemingly simple details can, in fact, help authorities track and detect packages containing illicit substances. However, these are not bulletproof methods of detections.

A big part of the problem is a loophole that exists within our current system. According to Alex Wolff, of the bipartisan coalition Americans for Securing All Packages,

“Due to a loophole in the global postal system, packages sent via private couriers (like UPS or FedEx) are required to have the advance electronic data used by law enforcement to screen and stop dangerous material, while packages shipped via foreign postal services are not.”

Wolff explains that when materials are sent through certain channels from outside the country, they are sent without the necessary security data that law enforcement agencies require in order to screen and stop dangerous packages.

Considering that fentanyl and other synthetic opioids are expected to be produced primarily in China, much of the drug is being shipped through this international loophole right into the United States. Thus, law enforcement is essentially flying blind in their efforts to catch a lot of the drug as it slips into the country.

In an effort to put an end to this exploitation of the mailing system, the Synthetics Trafficking & Overdose Prevention (STOP) Act was introduced to the Senate and House of Representatives in February of 2017. It is currently listed as H.R. 1057, as introduced by Republican Representative Patrick J. Tiberi of Ohio. This bipartisan and bicameral legislation could be a huge step forward. Sponsors for the bill include:

Each of these officials represents a state that has been hit hard by the opioid crisis. Surprisingly, almost a year later there has been no further action by Congress to pursue this bill.

Still, Alex Wolff remains optimistic that Congress will act soon to push the bill forward. Now the STOP Act also has the support of:

To clarify, there are a few other prominent “STOP” Acts in the past, including:

This was America’s first comprehensive legislation on underage drinking.

This was a law for North Carolina aimed at curbing the misuse and abuse of opioids.

Putting a STOP to Fentanyl Shipping

Whether having tracking information on international packages seems like a big deal or not, most experts take it very seriously. According to former assistant secretary in the Department of Homeland Security Juliette Kayyem, who is a lecturer on international security at the Harvard Kennedy School,

“You have the demand problem, the public health problem of making sure people cannot be addicted, but on the supply-chain issue, one of the loopholes is clearly the postal system,”

True, not very many drug distributors write “fragile fentanyl shipment: Handle with care” on their postage. However, Kayyem says that collecting data from senders, even those who are less likely to be truthful is important for law enforcement to be able to stop drugs like fentanyl from coming into the country. Kayyem states that even if someone from another country is shipping things in and lies about what is in the package, that lie itself becomes a means to get them in the long run.

Should this bill be pushed into action? Is this enough, or should there be a way to impose even more strict regulations on international mailing to put a stop to the exploitation of the mailing system? Is this the best way to curb fentanyl use and overdose?

In the past few years, overdose deaths due to synthetic opioids like fentanyl have skyrocketed. Over 20,145 people died from synthetic opioids other than methadone in 2016. But the opioid crisis isn’t just about preventing the drug from coming into the US. We also need to support effective addiction treatment options. If you or someone you love is struggling with substance abuse or addiction, please call toll-free now.