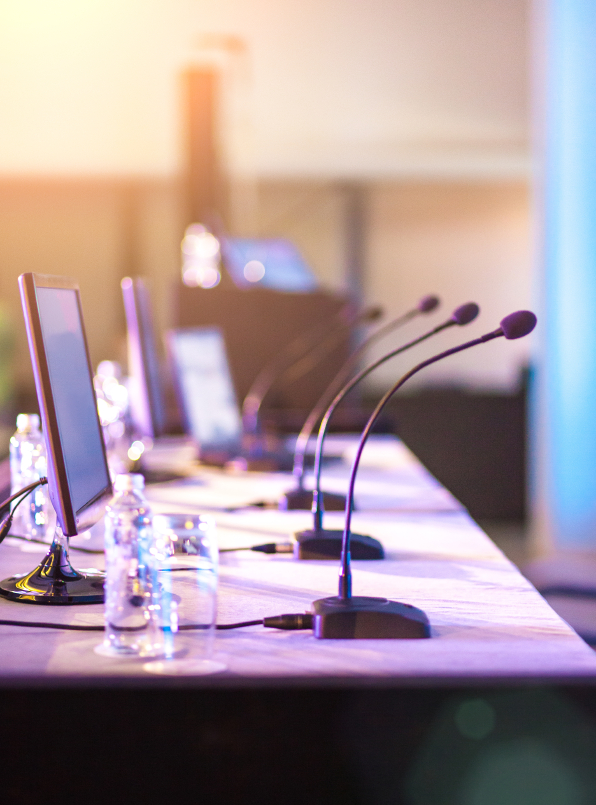 Anyone remember the outrage that came about in recent months when it was publicly announced that Big Pharma companies were purchasing the rights to manufacture and distribute life-saving medications and then gouging the prices at astronomical and frankly offensive rates?

There was the story of Martin Shkreli, CEO of Turing Pharmaceuticals who hijacked the life-saving AIDS medication Daraprim, and then held it hostage with a price hike of 5,455% increase, going from Daraprim costing $13.50 per pill to $750 per pill.

Then came J. Michael Pearson, the CEO of Valeant Pharmaceuticals, who increased the price of 56 of the drugs in the last year alone, and acquired the drug Zegerid and promptly raised the price by 550% overnight.

Well now it seems the powers that be have had enough of the price gouging nonsense. Democratic Presidential Candidate Bernie Sanders has made it a personal point to attack the status of Big Pharma price spikes since his campaign began, and now it seems Sanders and other crusaders are getting some extra muscle from the United States Congress.

The announcement comes after waves of outrage concerning the way that Big Pharma is manipulating the drug market to leach as much as they can out of the American consumers who are in serious need for the drugs they are producing. The United States House of Representatives investigative panel has given a declaration that they do plan to hold a hearing next year on drastically rising drug costs.

Now, considering the recent news that drew a lot more attention to this pertinent issue, the focus could mainly be on the pricing tactics of one pharmaceutical company in particular: Mr. Pearson’s Big Pharma giant Valeant Pharmaceuticals International.

According to a spokeswoman for the U.S. House Committee on Oversight & Government Reform said the investigation into drug policies of these Big Pharma bullies is already underway, and the panel has solicited numerous drug companies for further information.

The U.S. Senate Special Committee already launched a probe earlier this month into drug pricing at Valeant, which isn’t too surprising considering what we already know. Then there comes the info involved with one of their most recently publicized problems.

Some of the top executives working with Valeant were directly involved with the operations of specialty pharmacy Philidor Rx Services. Philidor Rx Services had caught some heat for their questionable business model after a recent report claimed that two Valeant employees were copied on an email last November that explained how employees at Philidor could bill the highest amount an insurance company was willing to pay by resubmitting rejected claims at different price points.

Representative Elijah Cummings is the top Democrat on the investigative panel seeking to expose unjust and illegal actions in the Big Pharma activities and he wrote,

“Valeant employees may have been personally involved in questionable billing practices that led Valeant to cut ties with Philidor last month.”

Valeant later acknowledged a relationship with Philidor Rx Services shortly after the scandal, but claimed to have cut ties with Philidor because they had “lost confidence” in them due to questions about their business practices. Not-so-valiant Valeant Chief Executive Pearson has not commented on any of the ongoing investigations.

Focus in the Fight

While many have a dubious perspective of the dignity of Valeant Pharmaceuticals, they are definitely not the only Big Pharma focus of the investigation.

Turing Pharmaceutical earned its own focus from the House panel for its own dissatisfying pricing strategies. Martin Shkreli angered just about everyone with the announcement of his price spike, but he announced a few days later that he would lower the price of the drug “in response to the anger that was felt by people.”

Despite Shkreli’s quick backpedaling, it seems it hasn’t been enough to keep his company out of the spot light.

With all this happening, one can only hope that it sheds some light on the way Big Pharma has been abusing the power that comes with producing life-saving prescription drugs. Some Big Pharma companies are helping in the fight with cheap alternatives, so what else can be done?

Don’t even get me started again on how the Big Pharma company behind Naloxone has steadily increased the price of the opiate overdose antidote that is so desperately needed all over the country. In my opinion- these people need investigated!

I honestly feel like Amphastar Pharmaceuticals is blackmailing America with a medication when it could not be more necessary to have expansive and all-inclusive access to- considering the casualties and calamities created by the opiate epidemic. Yet while the states are passing legislation to make it more available, the Big Pharma bosses seem to gradually raise the price as the epidemic worsens… how many opportunists does it take to undermine the efforts to save a nation?

Well if Big Pharma doesn’t want to help, Congress seems more than happy to take a closer look at WHY they need to make it harder on those who are trying to help the addicts in their communities. Not everyone gets the treatment they need, but it is possible and we want to help. If you or someone you love is struggling with substance abuse or addiction, please call toll-free 1-800-951-6135