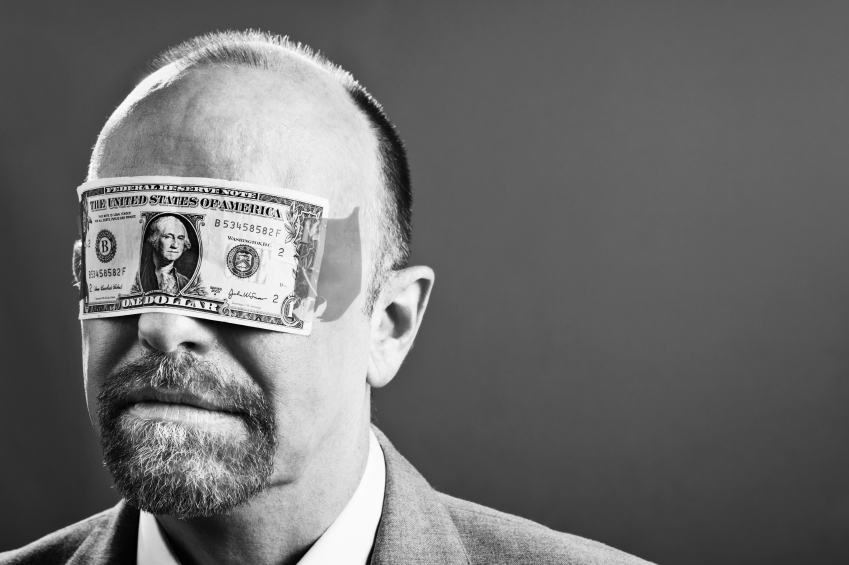 Back in March of this year I wrote about how government officials were attempting to wage war against Big Pharma’s pricing policies, specifically congressional leaders asking for a little compassion from the legal drug lords of Big Pharma for a price-cut on the life-saving anti-overdose drug naloxone in the face of a dismal heroin and opiate overdose epidemic casting a shadow of desperation and death over the country.

Naloxone, a generic drug that’s also known as Narcan, is used to reverse the effects of opioid overdoses by relieving the depression of the nervous and respiratory systems. It also helps someone who may be suffering from an overdose by suppressing symptoms of hypertension.

Now… despite the government pleas, and possibly because of the continued demand for naloxone, manufacturers of the opioid overdose antidote are continuing to raise prices!

Again I will say it like I said it in March; Big Pharma is holding one of the greatest utilities we have in the fight against the overdose epidemic hostage!

And again I ask; how far will Big Pharma go to keep the supply limited when death by drugs is what creates the demand?

When looking at the whole nation, the death rates from overdose are not getting any better in America, and more states are working to try and create a transformation in their drug policies to provide support, education and treatment instead of punishment and incarceration. Naloxone in all reality is needed now more than ever!

A report from the NPR found that Baltimore’s City Health Department was paying $20 per dose in February, for a drug that when it initially hit the market had only cost less than $3 a dose!

Oh, and that price of $20 in February… doubled just 2 months ago in July… and this isn’t the first time! The price for naloxone had ALREADY doubled just last year before being $20… it’s almost like every 6 months since the opiate epidemic started getting worse it suddenly became more expensive to make the medicine!

Amphastar Pharmaceuticals is the Big Pharma empire, which seems more like a member of the Axis of Evil these days, that manufacturers naloxone. Amphastar holds a paralyzing monopoly over the naloxone availability in America because the company is the ONLY manufacturer in the United States producing the overdose antidote used for intranasal administration. Almost single-handedly this company has managed to attenuate the country, and beyond that it has the audacity to candidly blame the horrendous (and conveniently timed) spike in prices on “increases in manufacturing costs.”

Needless to say, plenty of experts and politicians simply aren’t buying that excuse… but they’re still having to buy naloxone.

Bad for Us, Good for Business

Mass manipulation of expenses in the depths of the overdose epidemic has obviously become a pretty marketable business strategy for Amphastar, seeing as how they have been at this since the 1970’s when the drug was first developed. Then in 2008 the Centers for Disease Control and Prevention declared an opioid epidemic, and the drug went from less than $3 per dose and multiplied time and time again.

Looking back last February after feeling the pressure of a nation frantic for a solution, Amphastar agreed to offer a $6 rebate per dose to agencies in New York state. Surely this helped out a lot because at one point it was noted that New York saw more deaths from heroin overdose than homicide.

Still, the Big Apple isn’t the only place rotting from within with opiate abuse, and Amphastar Pharmaceuticals has not offered this or any other rebate to any other state in the nation thus far.

Reports have shown that in 2013 more than 1/3 of all overdose deaths in the U.S. were due to prescription opioids, and considering the World Health Organization reported increasing the availability of naloxone could actually save the lives of 20,000 people all over the United States annually the increase in price and decreased access to naloxone is devastating to the efforts to fight the opiate overdose epidemic.

With more and more people across the population in dire need of help, Big Pharma has decided to put a billion dollar boot on the neck of a nation already struggling to breathe… meanwhile this year the FDA approved the use of dangerous opiate narcotics to people younger than ever.

What in the actual… you know what… United States Representative Elijah Cummings from Maryland said it best,

“When drug companies increase their prices and charge exorbitant rates, they decrease the access to the drug. There’s something awfully wrong with this picture.”

Is the Fight Futile?

Then there was some hope in the air as the Department of Health and Human Services (HHS) announced an expanded grants program earlier this year to assist states with purchasing naloxone. The HHS also confirmed they would step up to provide additional funding in order to help distribute the antidote to first responders and families all across the U.S. who desperately need the resources.

Another champion for the recovery efforts in America is Michael Botticelli, director of the Office of National Drug Control Policy who is himself in recovery, stated:

“We know that naloxone is saving lives. The HHS plan to increase naloxone’s use will go a long way toward reducing overdose deaths, which have devastated so many families and communities across the country.”

Botticelli was a key speaker at the Substance Abuse and Mental Health Services Administration (SAMHSA) press conference on September 11, and has actively been involved in trying to create change across the country as to raising awareness about addiction and providing resources to help addicts in recovery.

Still, the insanity is that the government is being forced to create programs and dedicate millions of dollars to providing a drug to combat the overdose epidemic, while the pharmaceutical company pumping out the drug sits back and counts the cash it rakes in off exploiting the exhausted state of the country.

How many deaths could have been avoided if this multibillion dollar enterprise was willing to stop raising the price on one medication that could save countless lives?

What else needs to happen in order for Big Pharma to get in the game and stop making it harder on those who are trying to help the addicts in their communities? Not everyone gets the treatment they need, but it is possible and we want to help. If you or someone you love is struggling with substance abuse or addiction, please call toll-free 1-800-951-6135