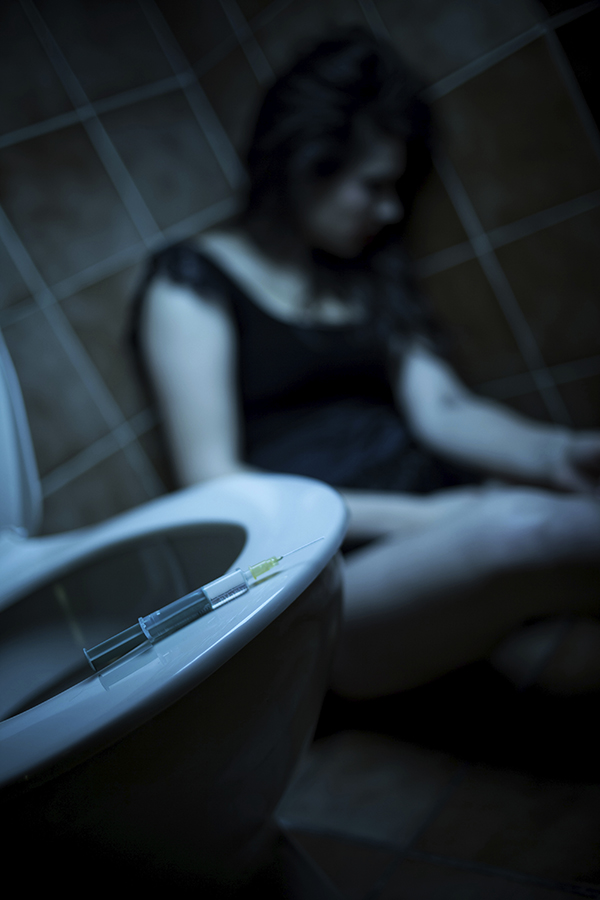 Americans today are faced with a presence of drug overdose like none other, and it has made a staggering impact on the death rate in this country. Drug overdose has become public enemy number one, and while the epidemic claims an overwhelming number of lives some predictions say it hasn’t even come close to being over. New York City saw some of the worst of it, with the city’s Department of Health confirming recently that there were more heroin overdose deaths in New York City than homicides in the year 2013.

At the time this poll was taken, there were no exact numbers for 2014 available, but it was enough to confirm that in the year of 2014 there were also more citizens of New York City killed by heroin overdoses than by other people, compared to 335 homicides.

One other thing we do know about 2014 is that New York law enforcement officials also seized 2,168 pounds of heroin with a street value of approximately $300 million. Taking into account the rising number of overdoses and the spread of the opiate epidemic, I’d say it would be surprising if 2014 did not far surpass 2013. The Drug Enforcement Agency (DEA) has already seized 220 pounds of heroin as of the first few months of 2015. Then there’s another 120 pounds that has already been confiscated by the office of the special narcotics prosecutor. It’s barely April and already these agencies are on a roll. Special agent James Hunt in charge of the DEA’s New York Field Division stated,

“We’ve never seen these numbers, not even in the heroin epidemics from 30 to 40 years ago,”

The heroin deaths in NYC also spread across a wide range of races and socio-economic backgrounds. Hunt went on to say,

“I would definitely call it an epidemic. This is no longer a ghetto drug … It’s in the suburbs and crosses all economic lines and social lines. This is a problem that’s everywhere.”

Special Narcotics Prosecutor Bridget Brennan said that many heroin addicts were initially hooked on prescription painkillers. These narcotic medications were at one point the leading cause of overdose related incidences in the nation, even over heroin. As more restrictions were implemented and the infamous ‘pill mills’ were raided and closed, addicts became desperate at the market dried up, and many switched over to heroin because it’s cheaper and produces a longer-lasting high.

The supply is part of what is creating the demand, and what’s behind the skyrocketing death rate. Heroin that is being trafficked into America and across the states is about 60% to 70% pure, paralleled to only a 10% purity back in the ‘70s. With a potency like that users can get high without shooting the drug into their veins. Brennan said in an interview,

“Addicts eventually go there, but they start off snorting it or sprinkling it on alcoholic drinks. But when you are in the grips of an addiction, putting a needle in your arm is not a big deal at that point.”

From personal experience this all makes sense. Using a needle is often the only thing holding some addicts back from making the leap from using prescription painkillers to heroin, and even that doesn’t last long.

The greater part of heroin overdose deaths throughout NYC occurred in neighborhoods located in Staten Island and the Bronx. Although the Mexican cartels are in control of trafficking heroin into NYC, the heroin mills themselves have been operating out of residential homes in the Bronx and even in northern Manhattan. Once crushed and packaged into glassine envelopes, they are then distributed throughout the five boroughs.

Since mapping the progression, the NYPD has decided to require all officers in Staten Island to carry naloxone, which is the heroin overdose antidote also known by its generic name Narcan.

Putting the life-saving drug naloxone in the hands of emergency services is a move that has begun to progress into a trend, as more and more states are developing programs to make this resource more accessible. Some states are even moving to make naloxone available in schools. Several states have taken it the extra mile and demanded that the pharmaceutical companies manufacturing these medications should make them more affordable. As of May 2014, more than half of NYPD officers also carry naloxone.

Taking a minute to consider this information, it is terrifying to think that even in a major city that is no stranger to crime heroin is still the heaviest hitter in terms of ending lives. More than injury related accidents or even gang violence, heroin is a plague that has a real foothold in New York City and is sweeping the states taking lives. But putting more power in the hands of the police and other officials to save lives is one way the city hopes to take back their streets.

Overdose death is not to be underestimated anymore. Our fathers, sons, mothers and daughters are losing their lives to the fight against addiction, and there is help out there for those who are willing to take action. If you or someone you love is struggling with substance abuse or addiction, please call toll-free 1-800-951-6135