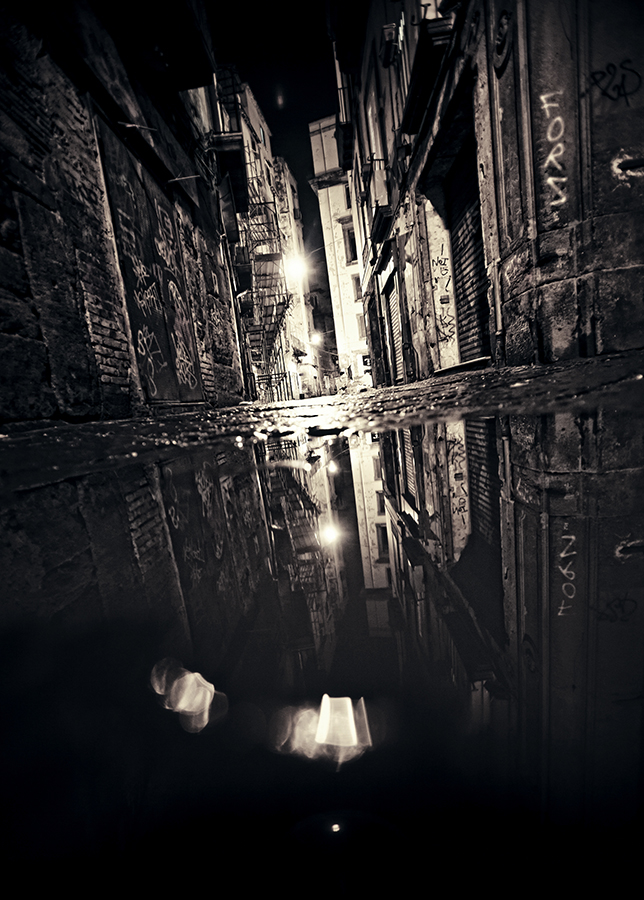 Take a moment of silence and consider the facts. It’s not unlikely that right now somewhere someone is dying from a drug overdose.

In all reality, several people just like you and me will die today overdosing.

Drug overdose deaths have continued to scar our country at increasingly distressing rates. According to the most recent reports drug overdose death rates have increased in 26 states and Washington, D.C. as overdoses continue to outpace car crashes as the leading cause of injury-related deaths.

But not everyone has been so fortunate, and the greater half has gotten worse as these state have been subjected to an epidemic that has claimed more lives in a tragic trend that is crippling families and communities all over.

So where does your state fall?

The following information was provided by a statistics and studies site claiming to pull all data from over 18,000 sources.

The statistics used for these rankings are for drug overdose death rates in the United States in 2014, sorted by U.S. states with number of deaths from drug overdose per 100,000 inhabitants. So the number doesn’t represent the total number of deaths, but the average per populous. The following list shows all 50 states from lowest to highest overdose death rate in the United States:

Surprised where your state is? I know I was!

Of course it is essential that you consider several elements that can contribute to these numbers. Some areas have a much smaller population, so state wide they will typically have more addicts and therefore more overdoses.

Still, looking at these averages and wondering how we can hope to curb such a depressing trend makes the mission seem of paramount importance.

Thankfully the numbers of states that have “rescue drug” laws that allow prescription access to overdose antidotes like naloxone have doubled since 2013, and new initiatives are consistently being developed and applied to try and educate citizens about drug abuse, overdose and their treatment options.

Not all overdoses are due to drug abuse either. While in a lot of cases it’s probably safe to assume the individual was a hard drug user or drug addict, it is not the only explanation. Some individuals don’t understand the dangers of mixing certain drugs with each other or with alcohol and the devastating effect it can have on the body.

Out of all this we can definitely determine one fundamental and undeniable truth- the epidemic is real. The problem is right here, and it’s across the nation on the west coast. It is back in my home town of Ohio (8) reaping havoc on the Midwest, and it is killing thousands everywhere in between. This isn’t just heroin, or opiates, but all drugs.

New initiatives aim to change all this. Support for treatment, harm reduction and education should render our current practices in the war on drugs obsolete, because these numbers show us America stands at this critical crossroads.

I personally challenge more people to get involved in raising awareness and speaking up, in memory of those we will lose today.

There is a way out. We each can do our part to change that statistic, and for the addict or alcoholic who still suffers there are thousands of people just like you who have recovered and who want to help you. If you or someone you love is struggling with substance abuse or addiction, please call toll-free 1-800-951-6135