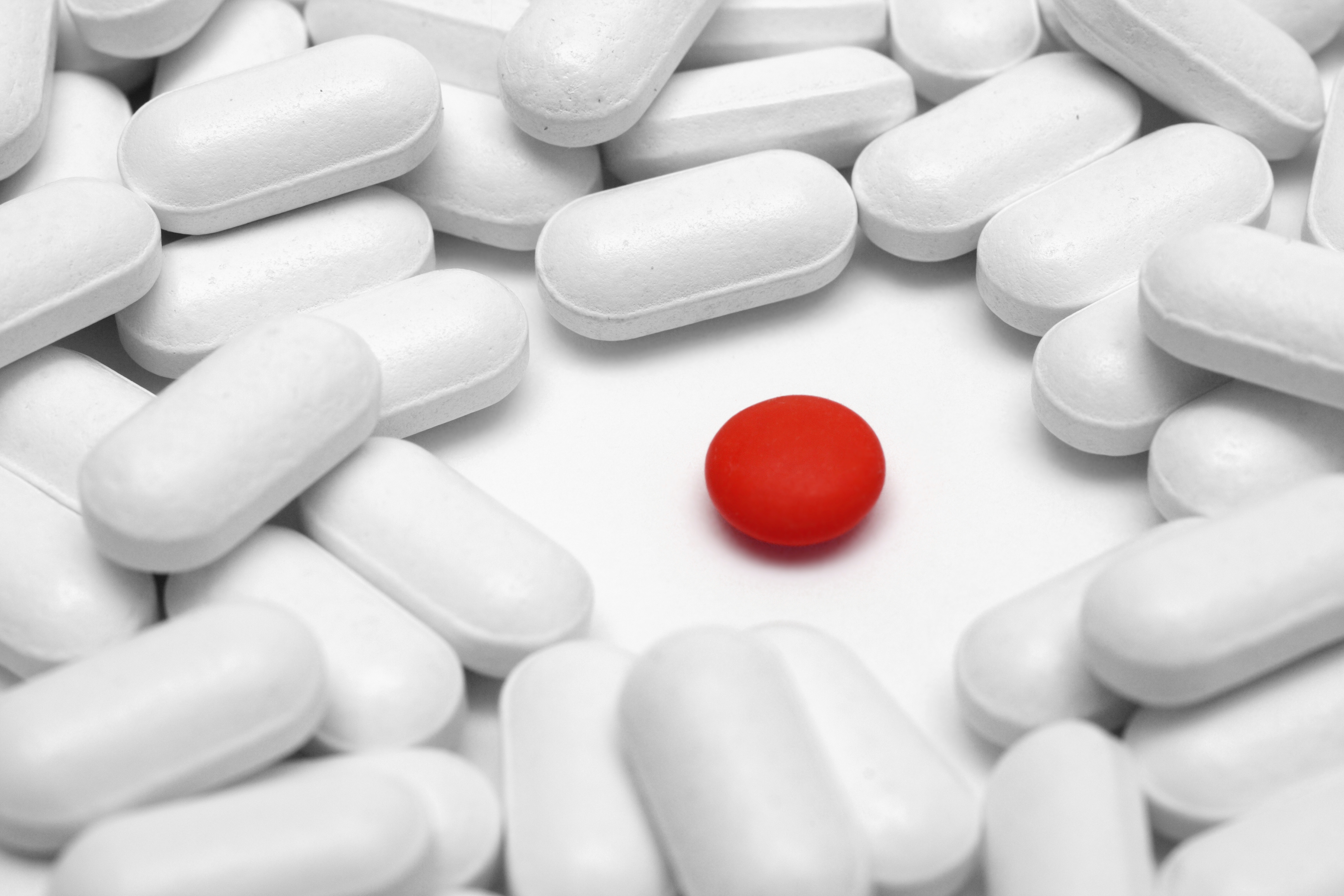 Are there any good guys left in the business of medicine?

Might not seem so considering we have talked a lot recently about Martin Shkreli and how he ultimately became infamous via online and every media outlet that would show his face as one of the most hated men online thanks to an almost deliberate demonstration of opportunistic business tactics at the expensive of the customer, who just so happens to be wrought with cancer and/or AIDS… yeah, he’s a real charmer. Being referred to as the ‘Big Pharma Bro’ I would call him something else… but I digress.

Spoiler Alert: Shkreli is NOT too popular these days. If you’re tired of reading about him, skip ahead to the good news at the bold words.

Shkreli is the CEO of Turing Pharmaceuticals, and now his name is on its way to going down in history with infamy after his company acquired a life-saving medication used to treat patients deathly sick with AIDS or cancer, and then gouged the price of the drug up to $750 a pill.

Then came current CEO of Valeant Pharmaceuticals, J. Michael Pearson, who was shamed through his comments in regards to outrageous price gouging, implying that the companies allegiances were to the shareholders who put made money and invested in them instead of the sick and suffering customers who desperately depend on their medications.

And don’t even get me started on how one of the companies behind the supply of naloxone is slowly but steadily raising their prices in the face of one of the worst periods of death and destruction in the heroin epidemic… OR how Purdue Pharm has stood to make ridiculous amounts of money from the FDA approving OxyContin for kids!

Needless to say, the Big Pharma industry lately has been looking an awful lot like warlords of the dark ages when it comes to caring about the customer.

Just when you thought all hope was lost, this piece of news might just help restore your faith in humanity… as long as it’s not too good to be true. A drug company in San Diego actually announced on Thursday that it would make it a mission to compete with Martin Shkreli’s Turing Pharmaceuticals by offering the same drug used to help AIDS and cancer patients for $1 a pill!

Imprimis to the Rescue

Imprimis Pharmaceuticals is a compounding-drug firm based out of San Diego, California. Recently company officials stated the Big Pharma company would now start selling its own version of the generic drug pyrimethamine, which Turing was advertising under the name Daraprim.

Leucovorin is a medication typically utilized in an effort to help treat cancer patients who are going through chemotherapy.

But Imprimis has a game plan built on the grounds that these two drugs are actually the same active ingredients in the Turing Pharmaceutical version of Daraprim. Mark Baum, who essentially sounds like a Bruce Wayne of heroic Big Pharma proportions, is the CEO of Imprimis. Baum said that his company plans to offer similar compounded drugs soon, so hopefully Imprimis is making a big part of its product and business development strategy taking some shots at the price gouging companies we have seem stepping all over the consumer to capitalize on the market.

“We are looking at all of these cases where the sole-source generic companies are jacking the price way up. There’ll be many more of these.”

Now full disclosure here… there is a catch… kind of…

Baum has admitted in his statements that his company’s mix of the two drugs has not been approved by the Food and Drug Administration (FDA).

However, both the ingredients themselves and the company’s compounding work have been approved! There are still some limits being imposed on access to the medications, and the drug can only be sold after being prescribed by a doctor to a specific individual.

Still, the company is selling a bottle of 100 pills for $99 through its website. At $1 a pill, it seems like they are at least making an effort to take some of the fight out of the Big Pharma bullies and put more power back in the hands of people who actively advocate for innovative and effective treatment. Maybe the medications haven’t earned their access to be mainstream quite yet, but just knowing there is a company out there that wants to deflate the bloated budgets of these Big Pharma monopolies to change the standard is remarkable.

Fingers crossed Baum and his company can deliver on these ideals.

Like I said before, it’s lucky people are starting to pay more attention to the bullies of Big Pharma and their greedy tactics. Big Pharma may not be the only problem, and some might even be the good guys, so hopefully we can all push for more solutions and less schemes. If you or someone you love is struggling with substance abuse or addiction, please call toll-free 1-800-951-6135