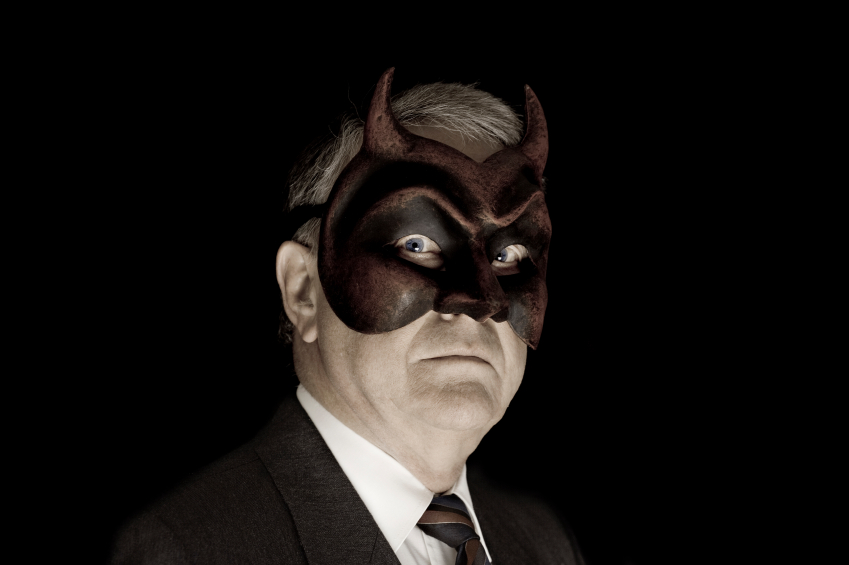 Yup, the Big Pharma big shots are at it again.

You probably remember last month Martin Shkreli basically became a household name seemingly overnight as one of the most hated men online thanks to a blatant display of opportunistic business tactics at the expensive of the customer.

Shkreli is the CEO of Turing Pharmaceuticals, and now his name is on its way to going down in history with infamy after his company acquired a life-saving medication used to treat patients deathly sick with AIDS or cancer, and then gouged the price of the drug up to $750 a pill.

Martin Shkreli took to the media on various formats defending this maneuver, and in one interview he justified his company by basically saying ‘well, everyone else is doing it.’

Shkreli contested that Turing Pharmaceuticals is not alone in the Big Pharma bad-boys club, and claimed many of Big Pharma companies are actively acquiring drugs already on the market and being used to treat people only to raise their prices and subsequently drive up the company stock price at skyrocketing speeds.

Turns out, he’s not wrong. Another Big Pharma CEO has since made a similar claim, and might just be making his own way toward the throne of Martin Shkreli as most hated drug dealer in Big Pharma.

Now throwing his hat in the ring is the current CEO of Valeant Pharmaceuticals, J. Michael Pearson. One reason Pearson himself is drawing some attention is for comments some have considered to be blatantly cold and calculating in spite of the sick and suffering.

Recently Pearson said in an interview that his company’s responsibility is to it’s shareholders, while making no mention of his customers who rely on his drugs to live. It seems to be completely void of any compassionate notes that even Shkreli tried to imitate in his interviews. Pearson stated:

“If products are sort of mispriced and there’s an opportunity, we will act appropriately in terms of doing what I assume our shareholders would like us to do.”

Yea, so again another opportunist who sees a drug at a price he could take advantage of and jack up to help shareholders, but seemingly neglects to mention any priority going to the sick people the Big Pharma companies essentially exist to serve.

Sure, a business is a business… but this kind of business is supposed to exist to make medicine accessible to people who need it, not hold their health hostage by limiting their supply with a monopoly choke hold.

During one news interview Pearson defended his business practice of acquiring drugs instead of investing in research and development.

Yes, you are moving forward… financially. But at what cost?

You can do anything you want to do?! So you want to make medicine more and more expensive for the sick in order to make rich people richer?

Pearson’s company Valeant has increased the price of 56 of the drugs this year alone! And we aren’t talking about small price bumps here or there, throughout his entire portfolio the average increase of price is jumping up 66%.

Then, mirroring what we’ve heard about Shkreli , Pearson’s company acquired the drug Zegerid and punctually raised the price-tag… by 550%!

The company is obviously making plenty of money. Instead of investing in research and development, it seems this man’s only prerogative is lining the pockets of anyone pumping funding into his companies tyranny.

I know, this is a frustrating thing to ponder.

Yet there may still be some justice in the world. It appears that all of the public backlash over price gouging of prescription drugs is under a very smoldering heap of scrutiny. Prescription price-gouging in Big Pharma has become a focal point of the presidential campaigns for Hillary Clinton and Bernie Sanders, who has openly expressed his interests in taking a real stand against the pricing practice AND waging war on wall street and white collar crime.

Reportedly the House Committee on Oversight and Government Reform is already planning to issue a subpoena for information on recent price increases from both Pearson and Shkreli, which could finally put their feet to the fire and might even expose further injustice, but only time will tell.

For now at least those who are offended by the Big Pharma price-gouging of life-saving medicine may be happy to hear that since the pending investigation was announced against Pearson’s company, Valeant’s stock price has collapsed more than 27% in the last month! So even if there is no public hearing to punish these unfair practices, or if they are deemed to be somehow “acceptable,” at least they are making less money on account of their callousness.

That’s one more scandal for Big Pharma, and luckily people are starting to pay more attention to their every greedy tactics. Big Pharma may not be the only problem, but maybe it would help if they focused less on money and more on creating solutions. If you or someone you love is struggling with substance abuse or addiction, please call toll-free 1-800-951-6135