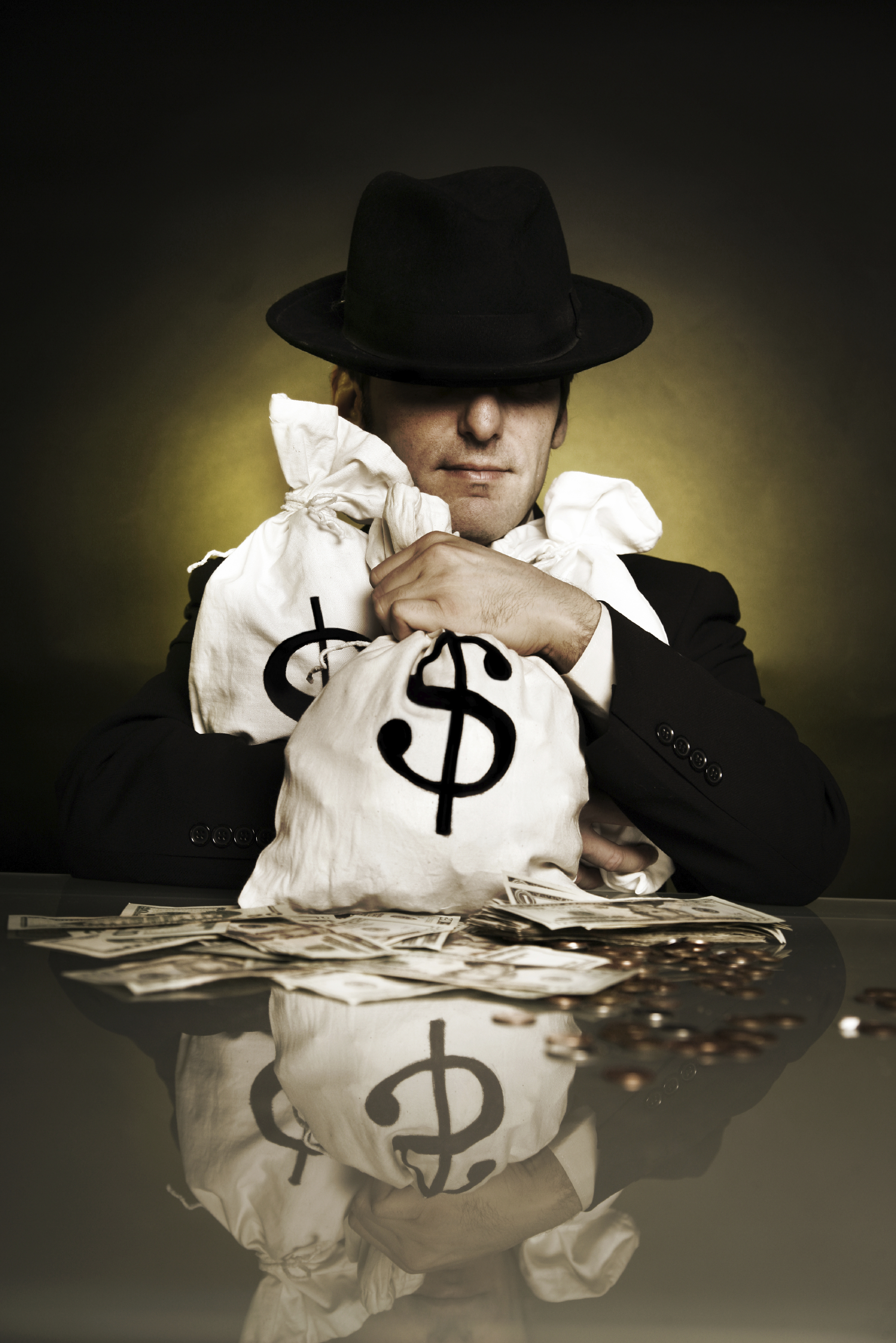 Back in September, there was an article about Martin Shkreli, the 32 year old founder and chief executive of Turing Pharmaceuticals, who increased the cost of the drug Daraprim from around $450 a bottle to around $22,500. That’s an unbelievable price hike of almost 5,500%! The drug Daraprim is known treating patients with immune deficiencies such as those with AIDS or battling cancers. Raising the costs of drugs like Daraprim puts people who are already vulnerable in an even more vulnerable situation.

When Bernie Sanders found out Martin Shkreli was trying to give him a $2,700 political donation, he was simply not having it. So what does Bernie Sanders do? Sanders rejects the donation and instead decides to take the money and donate it to the Washington health clinic, Witman-Walker, which specializes in treating HIV/AIDS patients in the LGBT community.

“We are not keeping the money from this poster boy for drug company greed,” said the Democratic presidential hopeful’s spokesman Michael Briggs.

In response, Shkreli said he was “furious” that Sanders pubically rejected his money without discussing his side of the story on the drug pricing beforehand. Shkreli told the Boston Globe that he donated the money to secure a private meeting with Sanders. He was upset that Sanders took the donation without wanting to engage with him for five minutes to understand the issue better.

The donation made headlines when Shkreli posted about his donation during the democratic debate last week. He tweeted “Damn @BernieSanders is my boy with that Kosovo reference. Gets my full endorsement. I did donate to him…”

Shkreli says that if given the chance, he would like to have a meeting with Sanders to explain how he feels raising the price on the medication would pay for life-saving pharmaceutical developments:

“Is he willing to sort of accept that there is a tradeoff, that to take risks for innovation, companies have to invest lots of money and they need some kind of return for that, and what does he think that should look like?” Shkreli said. “And quite frankly, what I’m worried [about] is that he doesn’t have an answer for that, that he’s appealing to the masses, that he’s just kind of talking out of his rear end so that he gets some votes.”

Considering how public Shkreli was about his donation, it is surprising how “furious” he is by Sander’s public rejection. During the debate, Sanders even mentioned that the pharmaceutical industry would be at the top of his list of “people who do not like me.”

When Shkreli found out that Sanders rejected his donation he said: “Instead of having an intelligent discussion on healthcare Bernie Sanders would rather hold his hands over his ears and be a demagogue.”

But Sanders is not the only one to have rejected Shkreli’s money-making tactics.  Hilary Clinton also accused him of price gouging.  Even Donald Trump, leading the Republican polls for presidency, stated that Shkreli was a “spoiled brat.”

Believe it or not, this story gets even more unusual. After Shkreli finds out the Bernie Sanders rejected his donation, he apparently was so angry that he broke his wrist? He posted several tweets after the incident.

Apparently he did punch the wall cause a few hours later on twitter he posted, “Ugh, does anyone know how to treat a wrist fracture without going to a hospital?”

Then two hours later, he posts a picture of a fractured wrist x-ray stating “This is such bullshit.”

However, it seems like the whole thing was a ploy for media attention. Soon after, Shkreli posted a picture of him playing guitar and he was called out by several twitter users who discovered the x-ray photo was actually a stock photo of a fractured risk and not real.

This whole story is turning into a huge mess but the fact that Sanders did not accept the donation definitely sends out the message against price gauging in the pharmaceutical industry. The more the message gets out there, hopefully price gauging becomes an issue talked about more in the upcoming election. If you or someone you love is struggling with substance abuse or addiction, please call toll-free 1-561-221-1125