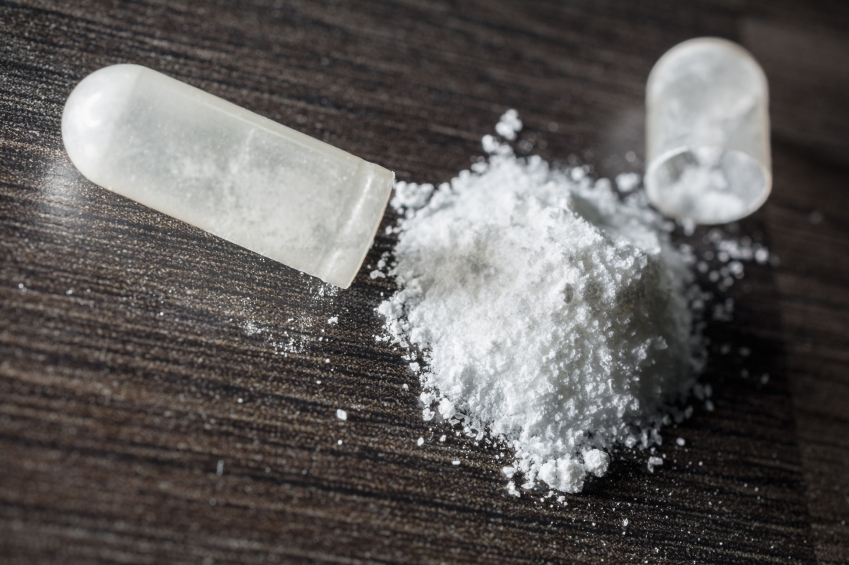 The synthetic epidemic is one that has existed parallel to the ongoing and increasingly distressing heroin and opiate epidemic, but now a new synthetic opiate threatens to make a detrimental contribution to both sides of the troubled task of fighting these epidemics.

For a while it seemed like every other week you would hear about another synthetic form of a street drug was being marketed in corner stores and smoke-shops under clever brand disguises, or there was a new form of chemically-induced insanity like Bath Salts or Flakka with a name always stranger than the one before it. Overdoses, bizarre behaviors and even deaths escalated as a result of these unregulated and often mysteriously concocted ingredients as law enforcement struggled to keep up with constantly changing names and components.

As distributors did their best to avoid detection they changed an ingredient or two in the chemicals used to make the synthetic drugs, and this kept them slipping through loop holes and out of the grasp of law enforcement. New legislation has been proposed just to try and hone in on the problem, and many states are still stumbling trying to keep up.

According to reports on the synthetic opiate U-47700 the drug is actually 7.5 times more powerful than morphine and can cost as low as $40 per gram! The synthetic opiate also has been reported to be abused in various ways including:

There have even been reports of individuals taking U-47700 rectally. At this point no matter how it is ingested, users should be aware that it comes with a great measure of danger. Most recently the synthetic opiate already sent two young adults in North Texas to the hospital, with one of the individuals in intensive care with respiratory depression.

This recent incident created such shock that it prompted the Parkland Health and Hospital System to release a statement last week desperately warning the community of the dangers of U-47700. In a Parkland Hospital press release Dr. Kristina Domanski, a toxicologist with the North Texas Poison Center stressed the nature of the drug as an experimental synthetic opiate, saying:

“This seems to be a pretty new recycling of the drug which is intended as a research drug and not for use in humans,”

This may be the first time you have ever even heard of U-47700, I know I had never heard of it… but this isn’t the first time this drug has brought some serious concerns to the table. This synthetic opiate has been linked to deaths throughout Europe, motivating Sweden and Finland to make it illegal, and back in February the United Nations Office on Drugs and Crime (UNODC) issued a statement regarding a death in Belgium that was connected to a combination of fentanyl and U-47700.

In this statement the UNODC noted that U-47700 has,

“…effects very similar to morphine and heroin, but with a significantly shorter duration of action.”

The intensity of this synthetic opiate creates an exacerbated threat potential for overdose, respiratory depression and death.

Internet Intervenes with the Issue

Users of the synthetic opiate have shared a variety of personal experiences on online forums like Bluelight and Reddit, and one Bluelight user quoted a parent whose son died from an accidental U-47700 overdose, stating:

“He was still sitting in his chair, so I hope with all my heart that he died quickly, painlessly and without fear. He was our only child…we don’t have answers, but these chemicals are far too dangerous. Live to be old, not just 22.”

A Reddit user described watching a friend almost succumb to an overdose on U-47700, but this individual was saved be the administration of Narcan.

With all the internet testimonies of users seeking a euphoric feeling and being met with near-death experiences it is probably fair to say that these online forums are helping spread the word on this dangerous and deadly synthetic drug that is making its way from the research labs to the mainstream drug scene.

But how is this drug getting on the streets? Well, that too is the internet… as plenty of sites also advertise being able to sell research chemicals. In fact, when I searched U-47700 on Google the third site to link to was selling the synthetic opiate in powdered form for $39.99 in U.S. dollars, so it apparently isn’t that hard to get a hold of.

The question is- will people heed the warnings being shouted out across the internet and news, or will this new potent and potentially lethal substance add a new element to the demoralization and ruin caused by the opiate epidemic.

Synthetic or ‘designer’ drugs are bad enough already, and the opiate problem has only continuously gotten worse. Although this research chemical may not be as well known, it is a tremendous threat, but there is an effective rehabilitation program to help. If your or someone you love is struggling with substance abuse or addiction, please call toll-free 1-800-951-6135