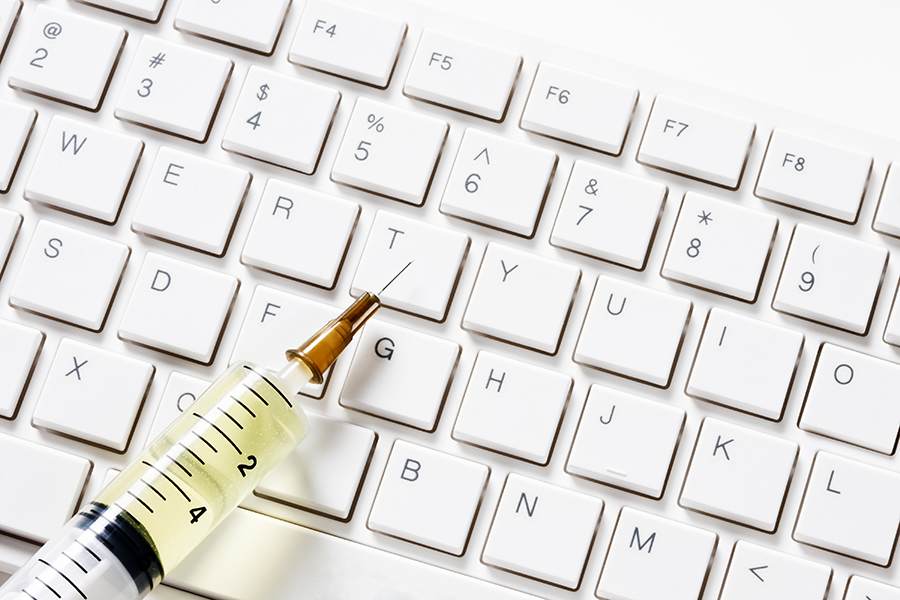 It seems most of the nation has finally had their eyes opened to the reality of the situation, there is a very real heroin epidemic in America. This is a sometimes inconspicuous but still intense illness that affects all people, across gender, socioeconomic, age, and ethnic lines. And that’s becoming more and more apparent as a heroin and other opiates continue to take lives in homes across every cultural barrier.

But where did it come from? What caused it and who is to blame?

We could point the proverbial finger at the over-prescribing or crooked doctors, or we could point it at the patients.

We could blame the pharmaceutical tyrants or the faltering politicians that allowed them to run rampant for so long.

We could definitely find some fault in the war in Afghanistan and the policies from a War on Drugs that has failed miserably.

Indeed we should blame all these things.

There is an abundance of reasons we have a heroin/opiate epidemic in this country, and plenty of blame to go around, but let us just focus on one in particular today; the internet!

As much as we love them internets, we have to also give it its due responsibility for this plague on our people. The internet created a forum for easy access to prescription drugs without a doctor’s approval, and it can be so easy it is no wonder the epidemic didn’t get worse faster.

According to some reports, all one needs to do to fully understand the complexity of the internet’s black market selling pharmaceutical drugs illegally is to go to StreetRx.com.

This website actually gathers user-submitted information across the country on street prices of diverted prescription drugs, as well as illicit drugs.

Reviews of the site attest that users can anonymously view, post and rate submissions in a format offering price transparency to an otherwise cloudy underground marketplace.

The information provided on this site is actually quite detailed. Just a few examples of information one might find includes:

Evolution of the Dark Web

The Dark Web has seen some serious exposure lately after the arrest of infamous digital drug dealer Ross Ulbricht AKA “Dread Pirate Roberts” who had created the vast online drug den known as Silk Road before being tracked down and having the site dismantled.

Still, plenty of smartphone apps like Instagram have been manipulated for facilitating illegal transactions and making connections with dealers, and plenty of other drugs are bought online through sites just like Silk Road.

The luxury and simplicity by which one can unlawfully purchase mind altering drugs with just a simple click of the mouse has made a substantial contribution and propelled the heroin epidemic. As a result, prescription opiate painkillers are very easily obtained and once someone gets hooked on them for long enough many will switch to heroin, because these days the drug is only getting more pure and cheaper.

Considering this, you can forget what you thought you knew about how this drug has evolved and who the primary consumer it. A heroin addict looks nothing like what most used to assume. Now heroin is a white suburban disease, with women in their 20’s and 30’s among the most rapidly increasing group of heroin users.

The internet, social media and online shopping have all done their part to turn this virtual world into a viscerally disturbing reality of drugs and disease. But not all the blame should be placed on the internet, and in many ways it has done some good. By utilizing blogs, chat forums, videos and social media there are various organizations and authorities who have taken to the internet to create efforts for raising awareness. Message boards and even hashtags (#) have been linked to these movements to share information and provide resources.

And of course, how could we talk about the internet as if it doesn’t provide us with this versatile platform to have this conversation?

Heroin overdose is killing in rapid numbers, and there is no spyware or control-alt-delete answer for it. But more than the internet is to blame, we have to stop looking around for places to point the finger and ask ourselves what we have done to contribute to a healthy and fruitful future for this country. Click, like and share that.

As a society using the internet for so much of our communication and information, it is no wonder that it has made drug dealing and addiction a more “convenient” and consistent trend. With it comes death in devastating numbers, but it doesn’t have to be. There is help for those who want it. If you or someone you love is struggling with substance abuse or addiction, please call toll-free 1-800-951-6135