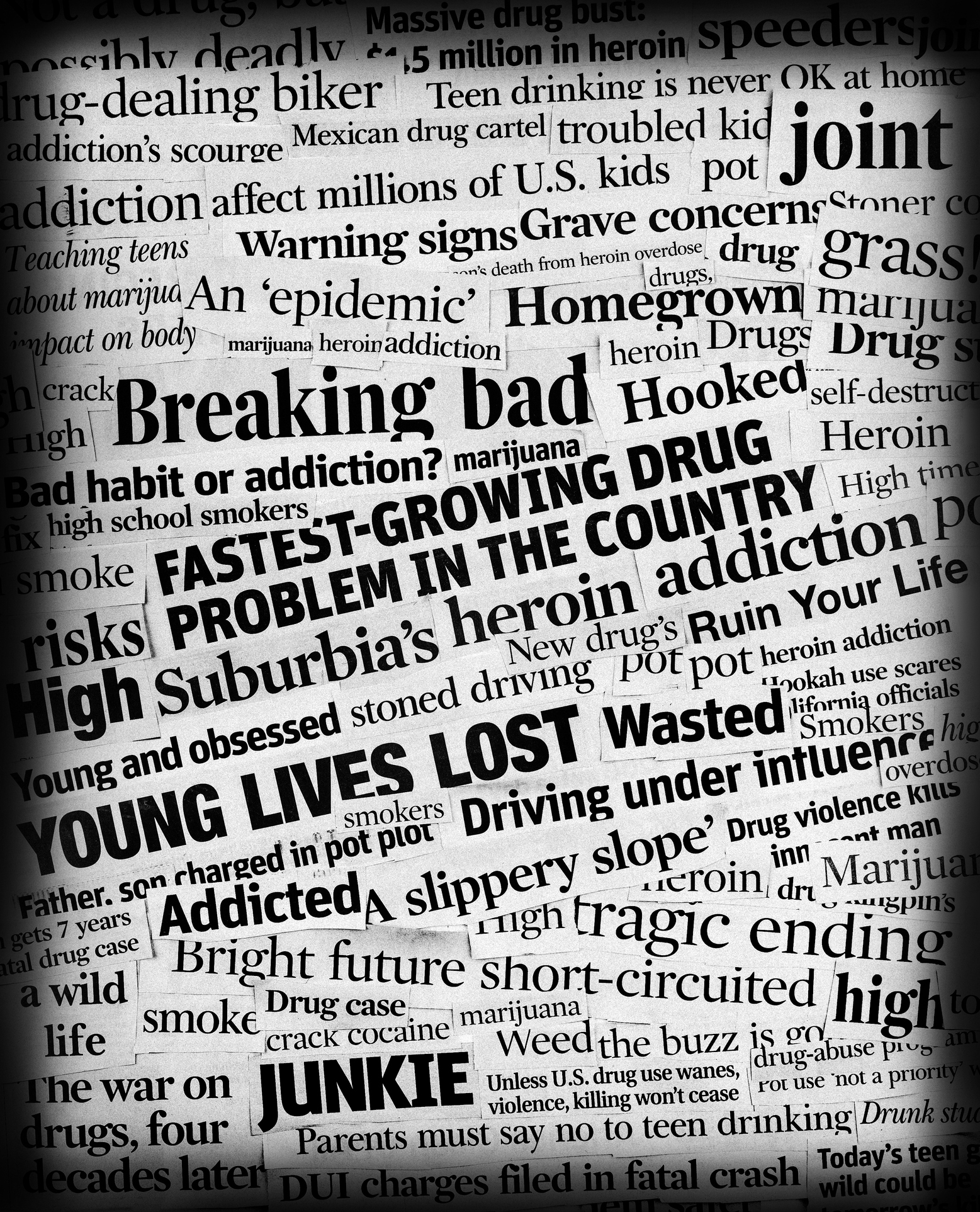 The Palm Beach Post has made the audacious decision to highlight the silent epidemic of opioid overdoses in its newest project titled “Generation Heroin.” As part of the project, the paper profiled all 216 people who died of an opioid overdose in its coverage area last year. The goal was to draw attention to the magnitude of the addiction epidemic in a way statistic simply could not do.

The “Generation Heroin” project rolled out last month. The project was motivated by Palm Beach Post reporters’ who discovered that many addicts overdose in sober homes where they had gone to recover. When reporters dug further, they discovered the problem was far worse than they ever imagined. Shockingly, in 2015, more people died in Palm Beach County from heroin, fentanyl, or illicit morphine overdoses than in car accidents.

“We felt like we really wanted to make a major impact with this project,” says managing editor Nick Moschella to Columbia Journalism Review. “We needed to go beyond what many outlets have done—and done well. We thought, how can we really wake up the state and the community to something that is killing a generation?”

In so many news stories, the focus is on the statistics behind the epidemic. Occasionally, there are a few profiles of victims from families who agreed to participate. However, the scarcity of these profiles means more people believe it will never happen to them or someone they love. This could not be further from the truth.

At first, they dreaded the reaction. Fortunately, most of the victim’s families responded more positively than negatively.

“I expected families to be very angry with me from the moment they picked up the phone,” reporter Pat Beall says. “We found this overwhelming support.”

When contacting the families, the reporters utilized a standard script before starting the calls.

“We felt we had to get certain things across very carefully and clearly,” Beall says. “If we were leaving a message, we didn’t know who was going to hear it. We were telling them ‘it’s our intent to show these people as individuals and not statistics.’ We felt very deeply that we could be hurting people.”

Although the Post was considerate in calling family members, they were not asking for permission. They felt an obligation to print the names of all victims even if family members opposed it.

“The Palm Beach Post did not casually decide to publish the pictures and personal stories of every person in Palm Beach County who died after taking heroin, fentanyl or illicit morphine in 2015,” explained Publisher Timothy D. Burke in a column. “Though most families of those who died and who spoke with The Post expressed gratitude for the decision, it will bring some others pain. But we believe that the staggering toll this epidemic is taking has been largely hidden from public view, and as a result has not been aggressively addressed.”

The decision to post all the victims regardless of permission brings up the issue of journalistic ethics. While the Post can legally publish names and photos of these victims; it could be deemed unethical.

In the end, the story fulfills one of the main components of the Society of Professional Journalists Code of Ethics. The goal of the story was to minimize harm. While some would argue the story could pose harm to the family of victims, it minimizes harm on a grander scale because it raises awareness of the gravity of the addiction epidemic.

While the post did name the victims, the paper also highlighted what communities are doing to tackle opioid addiction. It also made suggestions on what else should occur, and what Palm Beach County and Florida could be doing to improve these devastating numbers.

Minimizing Stigmas While Exposing the Truth

The stories in the project are heartbreaking and chilling. One addict admits that after his friend had overdosed on heroin, he decided to use the rest of his friend’s heroin first and then call 911. The friend ended up dying.

Not long after the project published, a Palm Beach County commissioner pledged to push for reforms to slow the epidemic. The Post is hoping for a greater response in the weeks and months ahead.

How do you feel about the “Generation Heroin” Project? Do you think the Post should have received permission from the families of all victims published? What are your views on the ethics of the project?

Regardless of the reaction, the intention of the project was to raise awareness of how deadly the opioid epidemic is right now.    If you or someone you love is struggling, please call toll-free now. We want to help. Do not become another statistic. Call today.