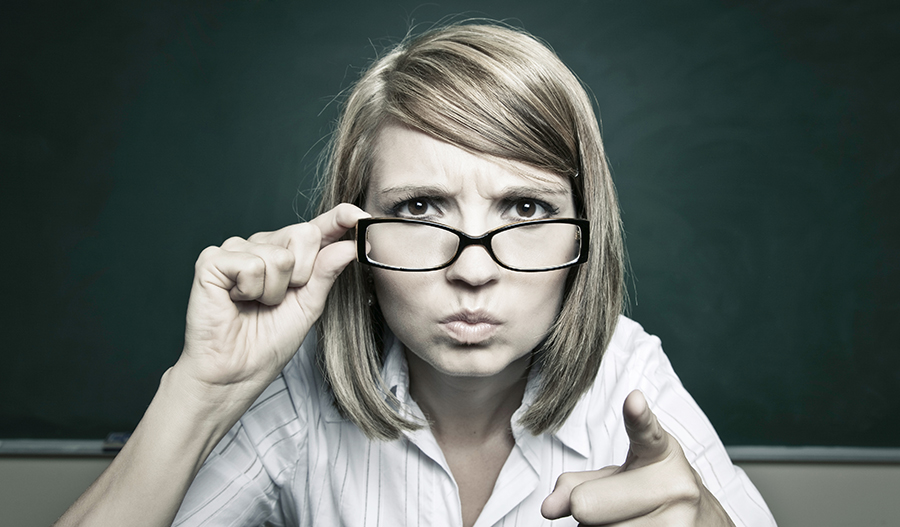 So you think your school was bad? I remember once or twice being accused of being intoxicated at school… but in the schools defense I usually was. My indiscretions aside though, the majority of students deserve to be able to go to school and take part in extra-curricular activities. NO, not the ones I was doing but actual stuff that was productive and showed school spirit.

Well now students and parents of a Pennsylvania school district are expressing their outraged in the media over the beginning of mandatory drug testing being administered to pre-teen students, and students and families alike are speaking out to stop it.

The Perry County school district in Pennsylvania has started requiring mandatory drug testing for any student who either drives or participates in an extracurricular school activity. While some believe that the intentions behind this policy may be good, it is very invasive and inappropriate.

Natalie Cassell is a 10 year old student who was drug tested three times this past year at Susquenita Middle School because she is part of a leadership club, and she had some pretty wise words about her feelings regarding this new policy,

“It was just kind of annoying because it was like, ‘I already told you I’m not taking drugs,’ Instead of saying, ‘These activities are fun, you should do them, we need people to join,’ it’s just making people not want to do them.”

Natalie’s mother Kristin was also very upset with the schools decision to make this procedure a requirement. Kristin was among the parents who spoke out at a recent school board meeting, and she voiced how ridiculous she believed it was to drug test a 10-year-old.

Kristin also expressed a great deal of outrage that she wasn’t notified when one of the tests took place! This is of course an understandable concern, but the school officials rationalized it by stating that they require a nurse to inform parents that their child is being drug tested, but the nurse does not have to wait for the parent to be present before performing the test.

The Schools Side of the Story

The school Superintendent Kent Smith stood in firm support of the testing,  saying that drug use increases during middle school years and that the problem of drug use is already widespread throughout the county.

Thus far the Susquehanna school board president has agreed to revise the policy, but the board states that at least two more meetings need to take place before any proposed revisions can be implemented. The parents that were protesting the policy suggested that the drug testing be suspended, but that proposal was shot down in a 7-2 vote.

Drug tests being implemented in schools are becoming increasingly common across the country, so Pennsylvania isn’t the only place that may be facing this kind of problem sooner than later.

Other schools across the state have already implemented similar drug testing programs for their students, but many of the programs have been a bust. Out of the 750 students tested in Edmond, OK only 8 results came up positive. So while some argue that these programs are becoming increasingly relevant to the growing issues of drug abuse in America and how the school systems might have so ability to curb the trend before it grows, others insist that it is an unfair policy that violates the individual privacy of young students.

Some opinions on this subject are very passionate. I know that despite the dangers of drug use, some people believe that personal liberty is more important than a drug user witch-hunt at the middle school level. Others say that the law is the law, and that regardless of age the school should be able to root out those breaking the law, since the schools are an extension of the tax-payers dollars at work.

No matter which side of the debate you find yourself on, one thing is for certain, the more the drug problem grows in America, the more we may see division of opinions on the best policies to fight the spread of addiction and drug abuse.

Addiction can have an impact on people of all ages, and no matter how old you are you have the same opportunities to take steps to save your life. If you or someone you love is struggling with substance abuse or addiction, please call toll-free 1-800-951-6135