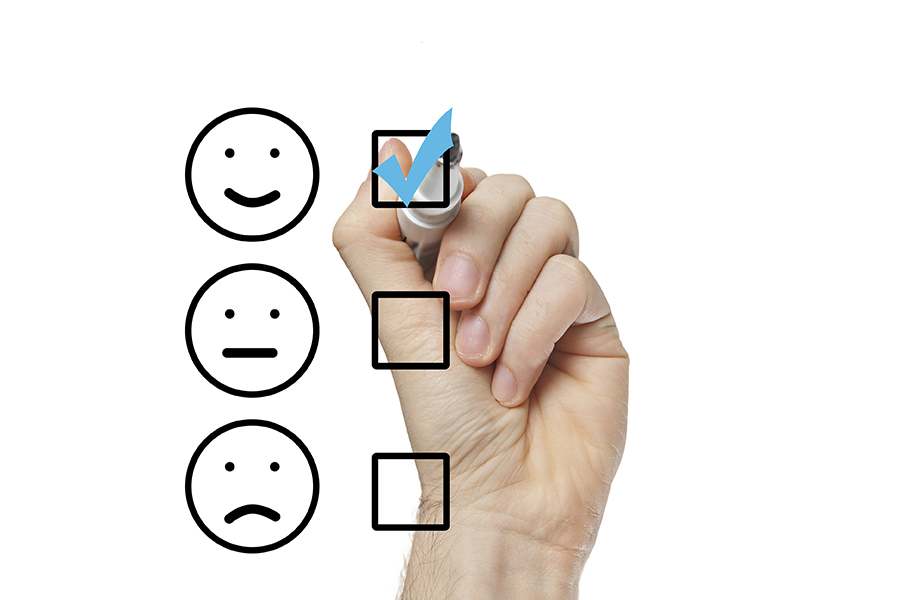 News recently announced by the federal government has suggested that today’s teens are actually losing a little bit of that defiant edge… well at least when it comes to drugs. While some say that generations of drug users and heavy drinkers have started off experimenting in teenage years, it appears that the trend is taking somewhat of a dive.

The latest Monitoring the Future survey was just released on Tuesday by the National Institute on Drug Abuse. In this report the information actually shows that children are:

The rate of marijuana use has remained mostly constant. This may come as a surprise with the number of states that have recently voted to allow people to use marijuana recreationally.

One thing many are definitely glad to hear is the decline in the number of young people trying synthetic drugs like K2/Special, also known as synthetic marijuana. Drugs like these have made a lot of media attention lately for serious health risks and some frightening cases of people suffering adverse affects from synthetic drugs.

In the two years the survey has measured this in all three grades. Use of these dangerous synthetic drugs among 12th graders according to the survey showed:

One thing that comes as no surprise, given the current popularity and growing trends around e-cigarettes, is that teens smoking electronic cigarettes are up. But that’s to be expected, since e-cigarette use has never been measured before by this survey. So in a way it almost doesn’t when we are talking about comparison.

But one study that was unrelated to the Monitoring the Future survey had been published Monday in the journal Pediatrics comparing teens in Hawaii in 2013 who used e-cigarettes found that 29% more were using them now.

An increasing number of children have tried e-cigarettes:

Those numbers may not appear to be much, but considering this is a new device and not a drug that has risen and fallen in popularity over time, that number is huge.

Drug and alcohol use by teens and the recent decline is part of a two-decade long trend among American teens. NIDA Director Dr. Nora Volkow is a research psychiatrist and scientist who said she is encouraged by this significant decline. A lot of that excitement is more specifically for the decline in use of synthetic drugs and prescription drugs.

She doesn’t, however, think parents and teachers should not become too complacent in the idea that things have changed, and said,

Researchers involved in this and some other studies are now claiming that they have seen a decline over the past five years in use of prescription pain medicine among teens, and still haven’t seen an increased use of other drugs like heroin to compensate for the decline.

Volkow gave much of the credit for the surveys drastic changes to an increase in education campaigns and an increased awareness in the health care system about the abuse for slowing the abuse of these drugs. She also insists that the governments drug buy-back programs have also had avery positive and productive impact that made a contribution to this trend. She did acknowledge that there is still room for improvement saying,

“We still have a lot of work to do and we can still bring those numbers realistically lower,”

The truth is, while this data says that we have apparently made great strides toward changing the game, when compared to other countries, the United States still has a higher drug use rate than many other countries. Even with the recent decline, we still have a long way to go. Much is being done, but when we start thinking we can’t do more, we are probably heading for a relapse in the trend.

While drug use and alcohol abuse with teenagers is reportedly down, we still have so many lives out there right now that are suffering. So many people who want to be part of that changing statistic who don’t know where to find help. We must do all we can to contribute to this change. If you or someone you love is struggling with substance abuse or addiction, please call toll-free 1-800-951-6135