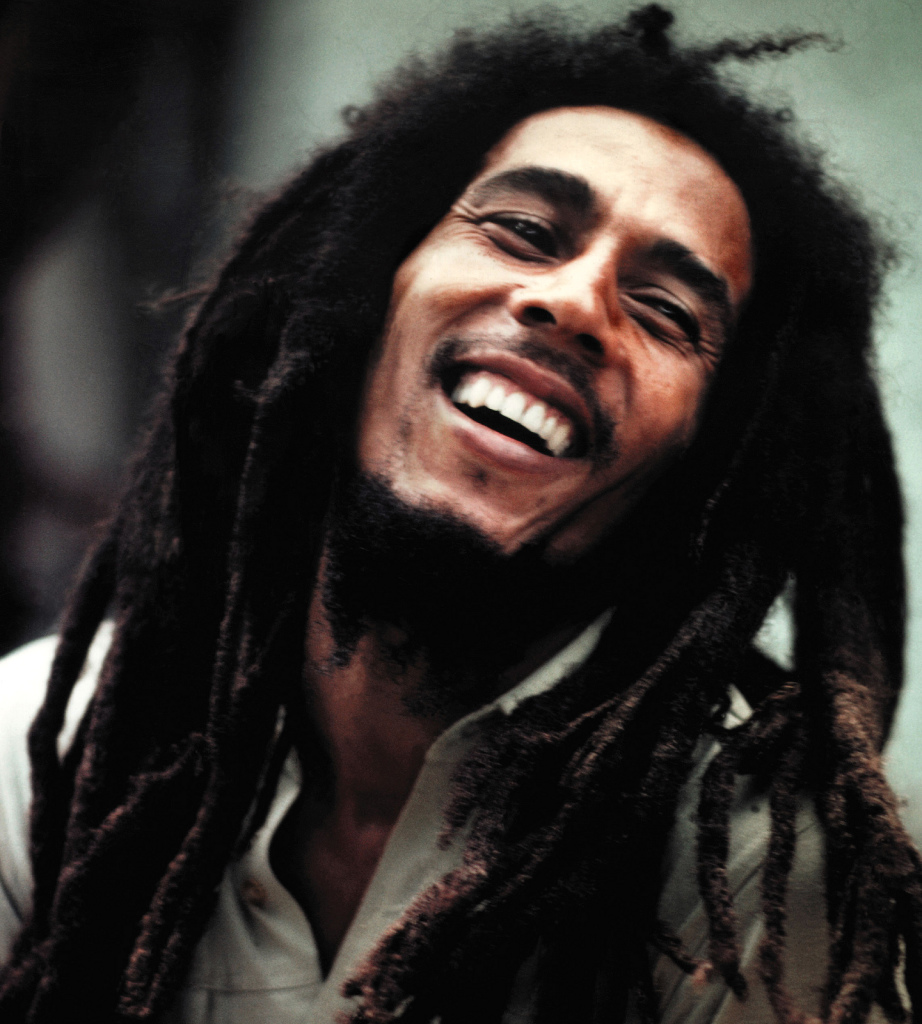 As if anyone who is alive today does not know,  the world famous Bob Marley was an open advocate of marijuana, and in case you weren’t sure he also made music sometimes. So for those of us who are familiar with his face, or maybe even his career, it should not come as any kind of surprise that the famous Marley family would be using his likeness for their new “premium cannabis brand” Marley Natural.

This is a marketing strategy to end all marketing strategies for a enterprise trying to capitalize on the legal marijuana industry. This branding will include loose-packed buds, oils or cannabis concentrate, as well as pot-infused creams and various accessories to cover all the bases for any user’s needs including vaporizers in the style of e-cigarettes, and strains of “heirloom Jamaican cannabis,” inspired by the herb that Marley enjoyed in extravagant, finger-sized joints. But is this going to cheapen the Marley name?

Marley Natural products are set to be marketed by the same company that branded Starbucks Coffee, and neatly packaged through that same empire. While the Marley family has previously taken a few stabs at branding by licensing Bob Marley-themed rolling papers and apparel, Marley Natural is their first venture into the legalized marijuana industry. Cedella Marley, who is 47 years old and Bob Marley’s first-born daughter, stated,

“It just seems natural that Daddy should be part of this conversation. As Daddy would say, ‘make way for the positive day.'”

Of course she is not at all wrong. With Bob Marley speaking out so openly throughout his career for marijuana and those who use it, it seems only natural that his name would become relevant in the future of the marijuana reform. Rohan Marley, the 42-year-old son of Bob and Rita Marley also said,

This statement is obviously holding true to those Rastafarian roots in the Jamaican culture, that consumption of marijuana is an expression of a spiritual experience in the eyes of some cultures.

It has been estimated that by 2015 Marley Natural will begin selling globally, including in the United States, and while the company will have to push its way through the growing and evolving climate that is so far surrounding the issue of legal marijuana regulations, the marketing potential for a product with such a prominent figure is going to be massive.

With the changing legislation, and the economic climate around the marijuana industry being a hot spot for investment and intrigue, a line of products for marijuana consumption with the face of such a famous influence on such a vast and diverse demographic is sure to practically corner the market.

Some would (and some do) try to argue that Bob Marley himself would have been against such blatant capitalism, but Rita Marley says that’s simply not the case. In a recent statement should stood by that claim saying,

“You can depend on Bob, too. He’s 100% behind what is happening. He’s happy because this is what we dreamed of.”

With the midterms recently being completed Oregon and Alaska just voted to join forces with some other states in the effort to legalize marijuana, and as the marijuana reform continues to spread it seems all but inevitable that other states will follow suit. Brendan Kennedy, the CEO of Privateer Holdings, which owns Marley Natural, even goes as far as to equate the movement of marijuana legalization to the end of the alcohol prohibition. Kennedy said,

“This is what the end of the prohibition looks like. Bob Marley started to push for legalization more than 50 years ago. We’re going to help him finish it.”

One thing is for certain, in the business of selling and marketing legal marijuana, there could not be a better name for a brand to get behind! Bob Marley will definitely make a good selling point, as many other such products have been able to capitalize on his face and legacy with rarely any need to reference the fact he was a musician!

Future generations will probably end of thinking all he ever did was advocate for weed, some may know ‘Buffalo Soldier’, but is this new enterprise going to fulfill his legacy or just belittle some of his greatest accomplishments? Either way, they soon will be jamming a redemption song, because they have not been waiting in vain.

Marijuana reform is beginning to change the ways many people look at the drug culture and is causing a bit of a shift in the stigma for some drug users, however addicts and alcoholics may find themselves dealing with extreme risks. Any addict or alcoholic should realize that the disease is not limited to one class of drug, and if you are like this addict, you can’t use successfully in any capacity. If you or someone you love is struggling with substance abuse or addiction, please call toll-free 1-800-951-6135