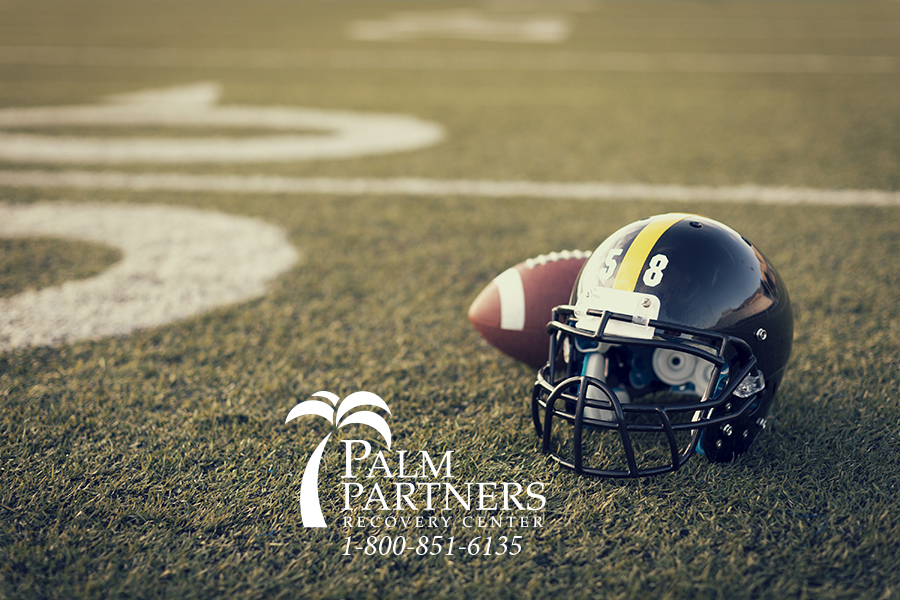 A Washington Post survey published in April of last year, found that, of more than 500 retired NFL players, one in four said he team doctors pressured them to take medication they were uncomfortable with taking. Players told The Post that they took prescription drugs on almost a daily basis, and frequently without documentation. Furthermore, nine in 10 former football players said they played while injured at some point in their careers, and more than two in three said they felt that they didn’t have a choice.

Prescription Pill Crackdown Within the NFL

Yesterday, Federal Drug Enforcement Administration agents conducted surprise inspections of the medical staffs of National Football League teams as part of an ongoing investigation into claims of prescription drug abuse in the NFL. The inspections, consisting of bag searches and questioning of team doctors by DEA agents, were initiated as a result of suspicion that NFL teams illegally dispense drugs in order to keep players on the field – a violation of the Controlled Substances Act – according to a senior law enforcement official associated with the investigation.

Rusty Payne, a DEA spokesman, confirmed that the investigation did indeed exist and said it was spurred on by a class-action lawsuit that was filed in federal court back in May by more than 1,300 retired NFL players.

In the suit, the former players allege that NFL team medical staffs regularly violated federal and state laws by plying their players with powerful and addictive narcotics, such as Percocet, sleeping pills, such as Ambien, as well as the non-narcotic painkiller, Toradol, so that they could play through their injuries on game days.

In fact, a Washington University School of Medicine 2010 study of 644 former NFL players found that retired NFL players misuse opioids at a rate of four times that of non-players in their age bracket. This was indicated by either overusing opiate painkillers within the past 30 days, taking these drugs without a prescription — or both.

Players described being given unlabeled medications in hazardous combinations – a practice known as “stacking” or “cocktailing” medications, teams filling out prescriptions in players’ names without their knowledge, trainers passing out pills in hotels or locker rooms, and medications being given out on team planes after games – while alcohol was being consumed.

Federal law states that only a physician or nurse practitioner can distribute prescription drugs, and they must meet countless regulations for acquiring, storing, labeling and transporting them. Furthermore, it is also illegal for a physician to administer or distribute prescription drugs outside of their geographic area of practice. That said, it is illegal for trainers to dispense – or even handle – controlled substances in any way.

The DEA official also said that the investigation will focus on medical practices amongst all 32 teams that comprise the league, including the possible distribution of drugs without prescriptions or labels as well as the alleged practice of drugs being dispensed by trainers instead of physicians.

Part of the driving force behind the DEA’s interest in pursuing such an investigation into the NFL is their widely-held belief that relaxed prescribing practices is one of the leading factors in creating addicts.

An official with the NFL said that many teams had met with federal authorities on Sunday. “Our teams cooperated with the DEA today and we have no information to indicate that irregularities were found,” league spokesman Brian McCarthy said in a statement.

If you had at one time been prescribed powerful narcotics, such as painkillers like Oxycodone or Vicodin, and find that you can’t stop taking them, even though you desperately want to, help is available. There are many others in the same situation. Please call toll-free 1-800-951-6135 to speak with an Addiction Specialist today.