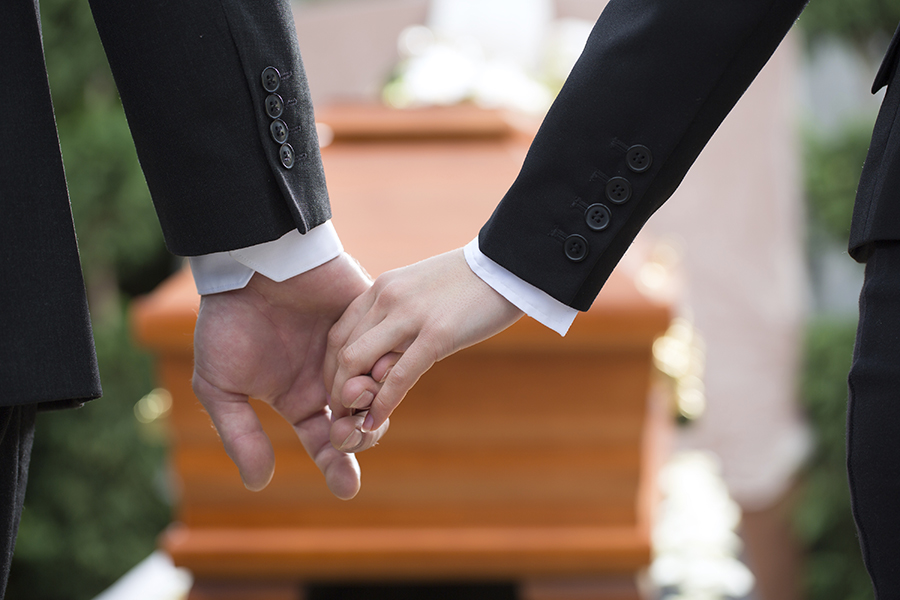 How many ways can the message get put out there- that Americans are killing ourselves off (both intentionally and unintentionally) in record numbers every year with drugs? How many people are still blind to the fact that the nation is currently facing down a devastating opiate epidemic that has only exchanged hands from the pharmacy to the drug dealers as the focus ricocheted from heroin to prescription painkillers and back again, claiming an astronomical number of lives in the process?

We reflected early this month that the CDC’s National Center for Health Statistics published a report showing how death rates from heroin overdose have actually increased to the extent they have nearly quadrupled since 2000, and that between 2010 and 2013 the bulk of that outbreak consisted of a death rate that spiked from 6% in the previous decade to 37% in just that 3 year period.

The year 2013 the United States experienced more than 40,000 people die from heroin overdoses. With number numbers like that heroin overdose became the leading cause of injury-rated death in America, with prescription painkillers being the leading cause of death the year before! That is more than cigarettes, alcohol, car accidents and any other cause of death across the board!

According to another study the drug overdose epidemic is far from over in the United States. Experts suggest that based on the current incline, and the model pattern of an outbreak, they overdose problem will peak at about 50,000 annual deaths in 2017.

With this mounting body count, it is a given that more families are being ripped apart by overdose. This plague has gone beyond stigma into homes of all ethnicities, cultural backgrounds and financial status to take lives, and now it seems like that unbiased and indiscriminant death rate may be a huge part of the solution as more families are choosing not to let stigma cloud their discussion of their loved one’s death, and are even including the details of these tragedies in the obituaries of their loved one who died from addiction.

One example is Ryan Bossie, who passed away this past January. The obituary the family put together avoided the vagueness most commonly used with deaths related to mental health. Instead Ryan’s family, from Caribou, Maine, opened his obituary with the line:

The publication put out also included details about Ryan’s life, like the fact that he loved skateboarding, hunting and “chillin’” with his loved ones. While there was a great deal of heart put into the message, it was that opening line that made a more profound impact, and has even been described as “groundbreaking” for signaling that Bossie died from an overdose related to his addiction, instead of some other explanation that leaves more to the imagination such as the common “died in his sleep” statements in other cases. Ryan’s brother Andrew stated,

“It’s better than sweeping it under the rug. I just said I don’t think we should be ashamed of this.”

The family is hoping that this kind of statement will get a more serious message across to those who struggle with similar issues. By making Ryan relatable through his life, and by tying in his death and “battle” with addiction, this kind of obituary touches the hearts of many others in despair, and is its own call to action for the community. Andrew went on to say,

“I hope that by including that [in the obituary] maybe it helps someone else just a little bit, that their story has a different ending.”

Thanks to a brave admission to the public like this family has made, more families are choosing a comparable discretion, using the obituaries of a loved one who has suffered and died in the throes of addiction as a tactic of raising awareness about drug addiction and overdose. Not just as a warning to others who might be struggling, but also to educate the public about the discrepancies between what most expect an addict to look like, and what the addict closer to home may really be.

The Ohio family of Alex Hesse took similar action. Alex died at the young age of 26 year old to a heroin overdose, and using his obituary the family was able to express the pain they had experienced in losing him, and share their experience with his life, and his affliction.

“In life, one little decision can make a huge impact on not just you but also those that love and care for you. Alex had a loving and supporting family and had everything a young man could want. But drugs took ahold of his life, changed him, and destroyed so much of the hope and promise in his future. You may ask why we are sharing this personal part of Alex’s life. Hopefully by making more people aware of Alex’s struggle, we can shed some light on this devastating issue and work to fix a very big problem in our community.”

These families have taken the opportunity to show love and compassion for not only their own lost relatives, but for the families and addicts across the country who are suffering.

While it may just seem like a few kind words, taking the chance to share such intimate details about the darkest times of someone so close to you may just be one way that a family’s truth can connect with another and strive to make a difference that can influence the death-rates. One of the biggest hurdles facing the issue of addiction as well as mental illness is that we don’t talk enough about it. Or when we do, it seems most people talk about addiction or mental illness like some foreign concept or exotic mythology instead of the flesh and blood issue that it is. In this way, taking the truth to the public to spread the message and pin it down to our neighborhoods and even our own homes, talking about death may save a life.

Death is a part of drug addiction and alcoholism. Many addicts and alcoholics will die today without the help they desperately deserve. The disease is one that will consume the life of those who struggle, until it ultimately ends their life. But not all addicts must die. We do recover, but first the right steps need to be taken in order to change for life. If you or someone you love is struggling with substance abuse or addiction, please call toll-free 1-800-951-6135.