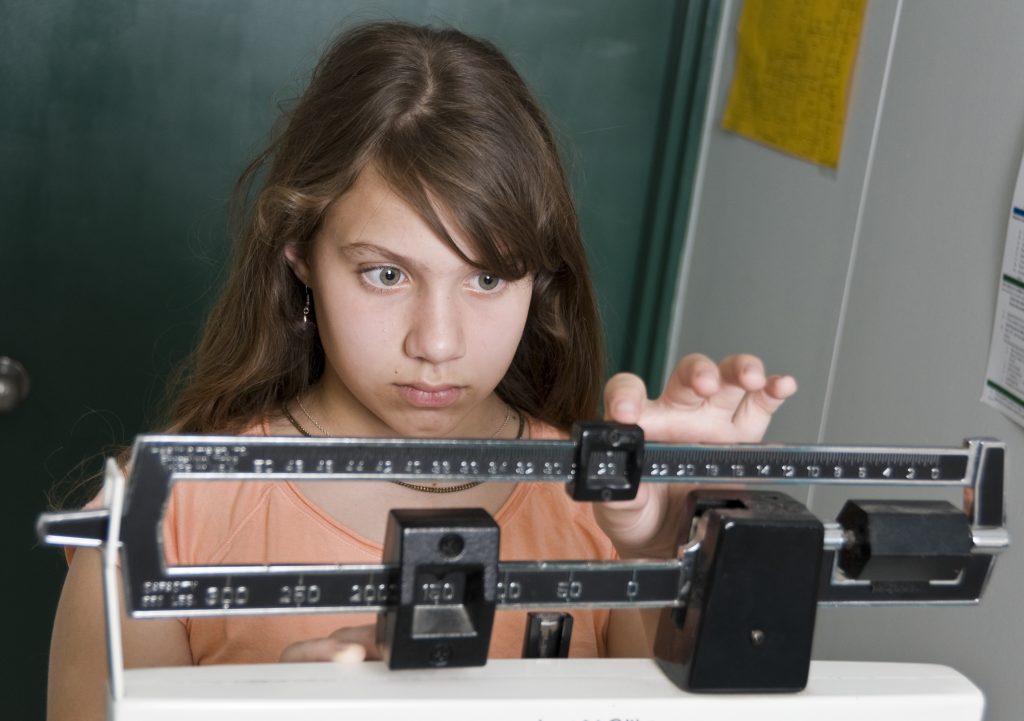 Over the weekend, I watched the movie To the Bone starring Keanu Reeves and Lily Collins. The film took us inside the life of Ellen, a 20-year-old woman who has consistently struggled with an eating disorder.  She enters a residential treatment program with several other women struggling with eating disorders.

The film received a plethora of controversy as many thought it was triggering.  However, after watching the movie, I felt it did an excellent job of allowing the viewer to understand the urgent and severe nature of an eating disorder. Often, films only focus on how little the patient is eating or how much weight they have lost. Yet, this is only a small component of having an eating disorder. Eating disorders go much deeper psychologically, and weight is simply part of the problem.

Treatments for eating disorders vary in efficacy. There is no one size fit all treatment. This is elaborated in the movie as we watch Ellen transfer from one treatment center to another. Finally, she ends up at a treatment center she connects to and has a great therapist played by Keanu Reeves.

Often patients deny the severity of their condition at first. The lack of seriousness only progresses the disorder further. For example, in To the Bone, the women struggle to understand why their eating behaviors are considered abnormal. In fact, they believe that their compulsive eating behaviors are necessary to their survival. The idea of eating any other way is difficult to grasp.

Furthermore, patients lie about the severity of their condition which hampers their treatment options.

Most clinicians agree eating disorders stem from a variety of factors:

These factors range from:

Anxiety can be controlled through food restriction and purging. Symptoms of an eating disorder can elevate the mood as sufferers rely on their weight to fit in with society. Since depression and anxiety have a genetic component, there could also be a clear genetic connection to eating disorders.

The Psychology of Eating Disorders

Some treatment processes focus on behavior and cognitive changes. These treatments include Cognitive Behavioral Therapy (CBT), Dialectical Behavioral Therapy (DBT,) Family Based Treatment (FBT,) and others.  However, there is more research needed on how to treat the behaviors rather than solely focusing on the cause. In addition, families need to understand the root of eating disorders in order to understand how to best respond to them.