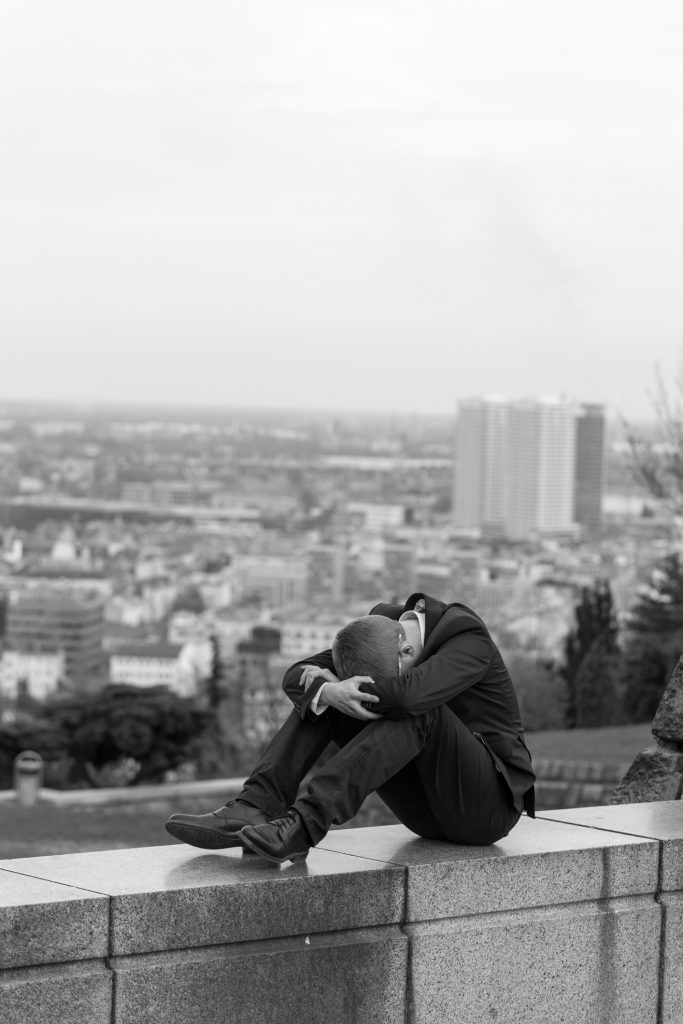 Have you ever wondered what jobs have the highest suicide rates?

It’s been estimated that the average person will spend 90,000 hours at work over their lifetime. Where you work plays a role on your mental health. Therefore, if you detest your job, it’s going to impact your mental health negatively.

Here are some CRAZY fast facts about work:

According to the Centers for Disease Control and Prevention, there are far more suicides seen in certain professions than others.

Can you guess which jobs have the highest rate of suicide?

Believe it or not, the occupation with the highest suicide rates are farmers, lumberjacks, and fisherman. These workers commit suicide at the highest rate, according to the broad federal study.

This CDC report is conceivably the largest U.S study to compare suicide rates among occupations. However, the results are not comprehensive. The study covers 17 states, looking at about 12,300 of the more than 40,000 suicide deaths reported throughout the nation in 2012.

One of the authors of the study, Wendy McIntosh, points to the main takeaway from the study:

“Knowing suicide rates by occupation provides employers and other prevention professionals with an opportunity to focus on suicide prevention programs and messages.”

Overall, studies like this can help guide employers to develop better strategies to improve mental health in the workforce and lower rates of suicide. These plans include providing assistance and workplace programs in place to help managers, and another staff recognizes warning signs.

Because of the limited data, they could only calculate suicide rates for broad occupation categories, not for specific jobs. Therefore, the occupational categories are grouped together, sometimes awkwardly like for the category “athletes and artists.”

Regardless, there are some beneficial insights from this study that can help future employees and employers. For example, jobs that have increase isolation and stress result in higher stress levels and higher suicide rates.

“Occupational groups with higher suicide rates might be at risk for a number of reasons, including job-related isolation and demands, stressful work environments, and work-home imbalance, as well as socioeconomic inequities, including lower income, lower education level, and lack of access to health services,” the CDC said in the report. “Previous research suggests that farmers’ chronic exposure to pesticides might affect the neurologic system and contribute to depressive symptoms.”

Wondering what other jobs have the highest rate of suicide? Let’s take a look.

These 10 occupations have the highest rate of suicide, according to the CDC:

Is your job on the list? If not, your job might have been in the top 15 or top 25. Some jobs that were close runner-ups were lawyers, doctors, scientists, and accountants.

We spend a HUGE amount of our time at work. Suicide is not anything to take lightly. Therefore, it is important to make our mental health our priority along with our career. If you feel overwhelmed at work, please remember to make yourself a priority. If you are struggling with mental illness or addiction, please call now.