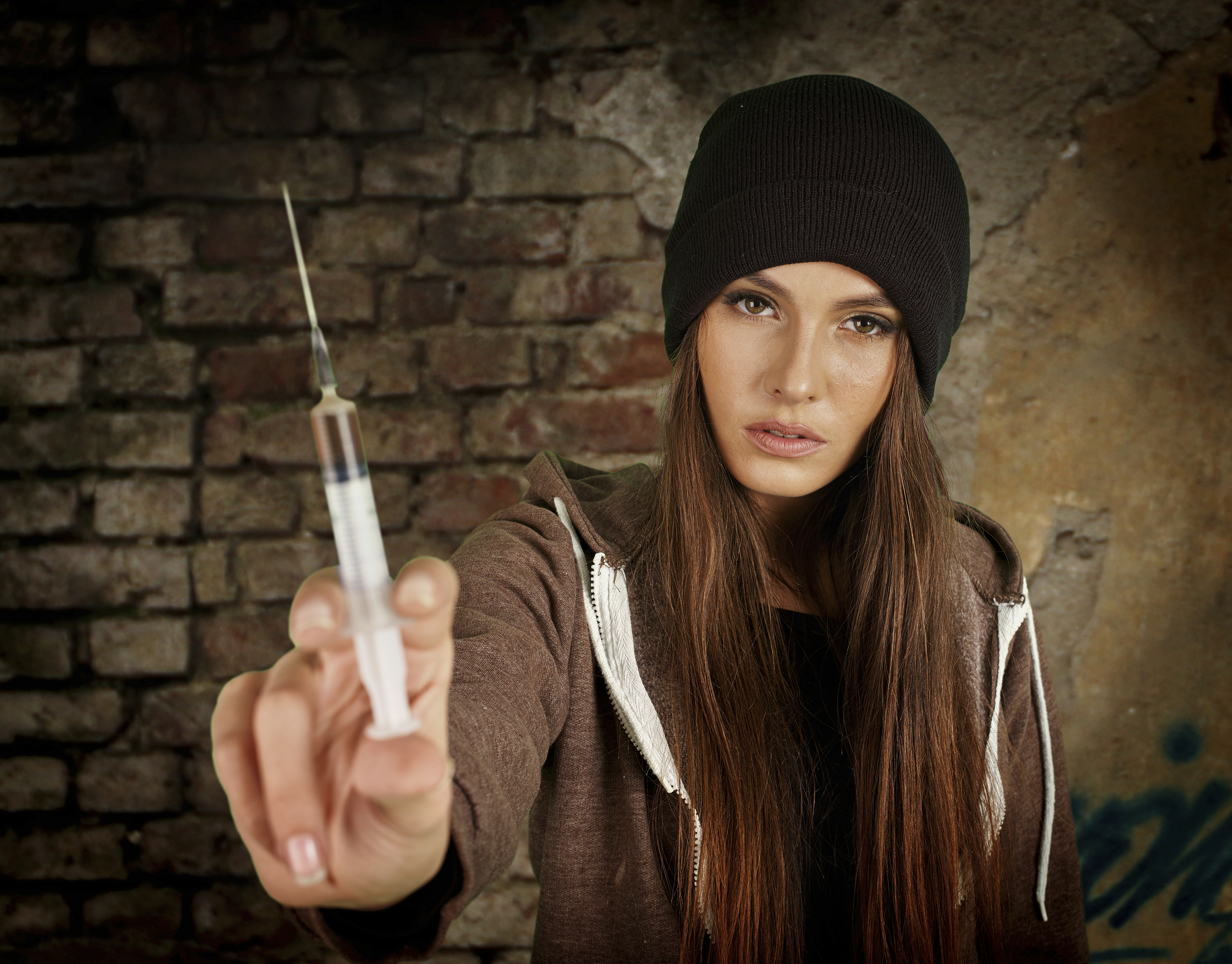 By now, most of us know what heroin is, but are there things we do not know about the drug? A recent article listed several facts about heroin, and some of them were quite shocking. The United States is currently in the midst of a heroin epidemic. Therefore, it is critical that both medical professionals and the public fully understand this drug.

All About Heroin: A Basic Overview

In case you were unaware, heroin derives from morphine, a naturally occurring substance that can be extracted from the seedpods of several types of poppy plants. The chemical name for heroin is diacetylmorphine. Heroin is the fastest acting opiate drug. Whether heroin is injected, smoked or snorted, the drug enters the body rapidly and causes a range of physically and psychological effects.

The U.S. has seen heroin cycle in and out of popularity. In the 70s, heroin was becoming a huge problem in urban communities specifically in areas around New York City. It was estimated that close to 200,000 people in the city were using heroin. A popular park in New York City, known as Hyde Park, earned the infamous name “Needle Park” because the amount of syringes that were found all throughout the park. Fortunately, the heroin epidemic of that era died down around the time Rudolph Giuliani was elected. Many new yorkers credit Giuliani for the measures he took to clean up the city.

These days, however, heroin is not hitting just urban communities; the epidemic has spread throughout the countries in places people would have never suspected. Areas in the suburbs are seeing a spike in heroin use. The prescription opioid epidemic is the main reason for this resurgence. Many who were prescribed prescription opioids by their doctors became dependent on the drug and soon moved on to heroin as a cheaper, quicker alternative.

Heroin is much cheaper than prescription drugs, and it is easier to acquire. As laws are placed to prevent further prescription drug abuse, heroin use becomes a more popular alternative. Unfortunately, it is a vicious cycle.

With new users come new problems. According to the Centers for Disease Control (CDC), the rate of heroin-related overdose deaths nearly quadrupled between 2002 and 2013. Heroin claimed the lives of more than 8,300 Americans in 2013.

Now, that you know some basic information about the current heroin epidemic, here are five interesting facts about this dangerously addictive drug. Perhaps reading them will further solidify the reasons to avoid trying heroin in the first place.

Was there anything you learned about heroin that surprised you? Now that you understand how addictive heroin can be, you should know that the best way to overcome this addiction is through receiving professional treatment. Do not try to overcome this disease on your own. You need a plan for recovery.  Call today.