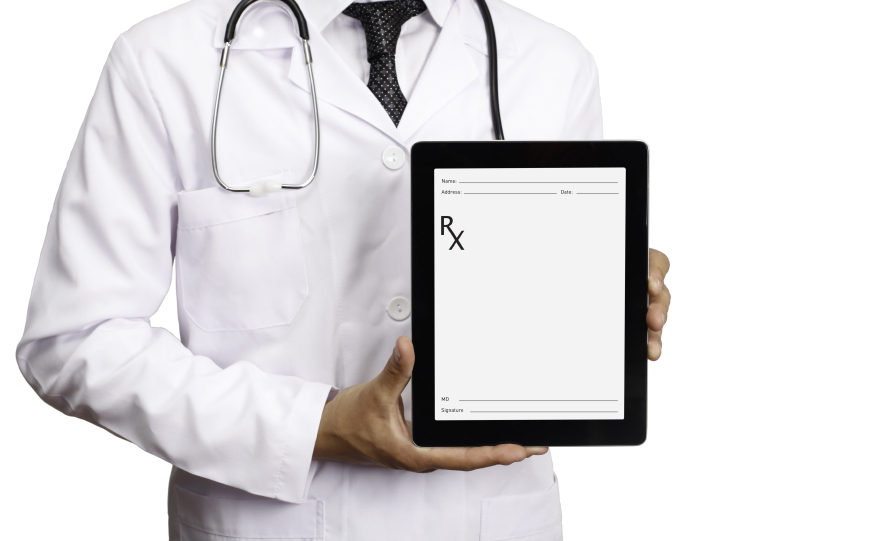 Prescription drugs have held an integral role in the opiate epidemic laying siege to the nation, sending a swelling portion of the masses headfirst into a downward spiral that more often than not leads to heroin addiction and devastating overdose death. Faculties of reform advocates, law enforcement and healthcare advocates have teamed together with community leaders in recent years trying to find ways to fight back, and now New York State has a plan that might change the game entirely.

Effective as of Sunday, March 27 2016 a new law dictates that doctors in New York State will be throwing the old methodology of doling out medications out the window, specifically with the pen and prescription pad. Physicians will be required to write all prescriptions electronically and transmit them directly to the pharmacy.

According to Governor Andrew Cuomo this new legislation is intended to cut down on some of the key factors that make it possible for abusers to obtain prescription drugs, including:

By cutting off some of these major sources of prescription drugs to the street-market New York State hopes to make some serious headway in the battle against prescription drug abuse. Last week in a press release Governor Andrew Cuomo stated:

“Addiction can affect anyone from any walk of life and this administration will continue to use every tool it can to combat this epidemic and provide help to those in need,”

So officially starting next week, doctors in the area will ONLY be allowed to write any prescriptions by hand under very limited circumstances, such as exceptional situations like natural disasters or electrical failures.

The jump to prescription drugs going digital is the latest big innovation in a series of prescription reforms from the New York State’s I-STOP initiative, which are all parts of legislation aimed to curtail the pattern of over-prescribing and abuse of painkiller medications and other controlled substances.

One of I-STOP’s first initiatives was enacted back in August of 2013, which created an online monitoring program that requires doctors to consult a patient’s controlled substance prescription history before they can prescribe additional controlled substances, which can be useful for obvious reasons.

Across New York State overdoses and overdose death rates have continued to increase at alarming rates. Like many other states in America, these local lawmakers have been clamoring to find ways to fight the opiate epidemic.

Heroin has made a majority of headlines and has a longer history for its bad reputation, but in recent years it has become brutally obvious that many heroin users were first addicted to prescription pain medications before they began using heroin. According to the National Institute on Drug Abuse, about half of young heroin users reported abusing prescription drugs before making their way to heroin itself.

These new efforts are being put into place as lawmakers hope by reducing the number of people who have access to prescription drugs they can subsequently inspire a decrease in people becoming addicted to heroin. Felicia Scocozza, director of Riverhead CAP, a local drug prevention group said that getting paper prescription pads out of the office will likely cut down on fraudulent scripts and prescription theft, adding:

Bobby Gunjupali, owner of Barth’s Drug Store in Riverhead, said that for years many local doctors have already been writing their prescriptions electronically. Southold Pharmacy owner Paulette Ofrias added that while he does fear the new requirement would probably have a “learning curve” for some local residents, especially their elderly population, it really is a more efficient process and an effective effort to try and make a difference.

One could easily argue with everything leading up to our current state of affairs across the country that there isn’t enough being done for those who have become addicted as a result of prescription drug abuse. Hopefully as more initiatives go into place we will see some real change. If you or someone you love is struggling with substance abuse or addiction please call toll-free 1-800-951-6135