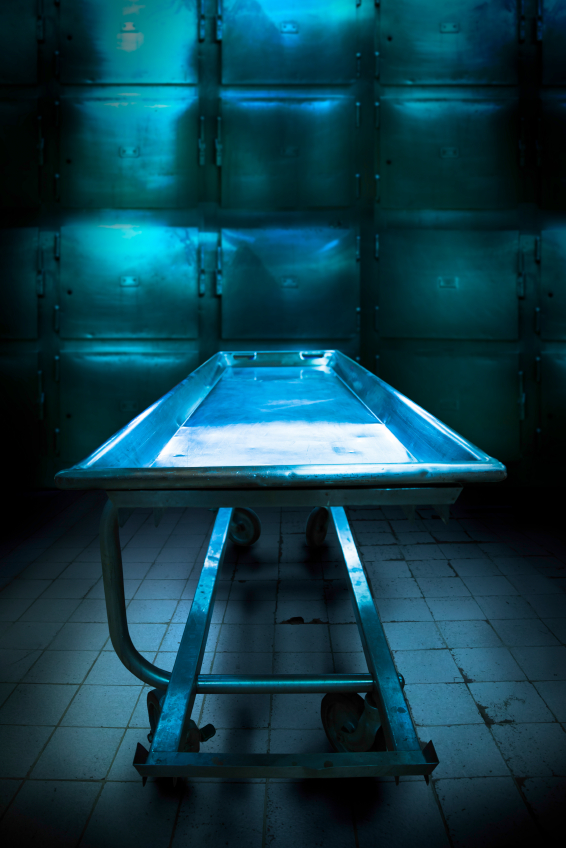 This is the kind of thing it is hard enough to read… and even more difficult to write.

I have written several articles in the past year about the outbreak of overdose deaths in America. I’ve written about the insurgence of the heroin and opiate epidemic, about the rates of overdose deaths across different states– blindsided by the staggering statistics in my own hometown– and about the tenacious and avant-garde approaches being pursued in various communities in this beautiful country that seems to be bleeding internally from a trauma thousands of addicts are suffering through every day.

Recalling all of this, knowing I’ve lost a few friends this year and knowing that I have loved ones out there fighting for their lives right now, it is very distressing to have to write that so far it’s not so good out there.

The Center for Disease Control and Prevention (CDC) just released a report on Friday stating that deaths from opioid drug overdoses have hit an ALL-TIME RECORD in the United States.

The Dire Increase of Overdose Deaths

According to the report from the CDC these new numbers show that overdose deaths have been risen a daunting 14% in one year alone! Now the tallies show that more than 47,000 people were claimed by drug overdose deaths last year, and 28,647 were opiate overdoses.

Rose Rudd from the CDC wrote with some of her colleagues in this most recent and truly despairing report that these finding actually indicate that the opioid overdose epidemic is actually getting worse. Now this isn’t too shocking since I also wrote a while back that experts predicted the overdose deaths would show no sign of dwindling until probably 2017. Estimating the rates will reach 50,000 deaths before dropping.

Apparently even some experts weren’t expecting it to get so bad so quickly. CDC Director Dr. Tom Frieden stated,

“The increasing number of deaths from opioid overdose is alarming…. The opioid epidemic is devastating American families and communities. To curb these trends and save lives, we must help prevent addiction and provide support and treatment to those who suffer from opioid use disorders.”

The CDC report was able to indicate a very clear pattern. The report directly states that the sharp increase in deaths involving synthetic opioids in 2014, other than methadone, overlapped with reports from law enforcement of increased availability of illicitly manufactured fentanyl, a synthetic opioid.

The tricky thing about this is that illicitly manufactured fentanyl cannot be distinguished from prescription fentanyl in death certificate data, so it was hard to pinpoint the exact amount of deaths illicitly produced fentanyl was responsible for. The availability of opiates is obviously a main issue, and a Stanford University team also reported last week that primary care physicians are actually by far the biggest opioid drug suppliers.

Illegal or legal, Dr. Tom Frieden was adamant about availability being a primary focus in the future fight against overdose deaths, stating,

“This report also shows how important it is that law enforcement intensify efforts to reduce the availability of heroin, illegal fentanyl, and other illegal opioids.”

According to the Stanford team prescription opioid sales rose by 300% since 1999, making the early 2000’s thus far an even more treacherous battlefield.

But again I say that all this is not for lack of trying to change the way the nation is suffering. Overdose deaths of all sorts of drugs are steadily skyrocketing despite efforts to formulate prescription drugs in ways that make the drugs more difficult to abuse.

Then again, as a former addict I admit that an addict who has been at it for a while will always find a way to abuse a substance.

Now the CDC is enthralled in a scrupulous debate over the best way to step back onto the battlefield. So far it has proposed to draft new guidelines this month to including using every possible pain management approach before allowing opiate painkillers like fentanyl or OxyContin to be prescribed, excluding terminally ill cancer patients.

Unfortunately this proposal has been met with stern resistance from patients, doctors and of course the drug industry. Many patients with serious health problems contest that they should not be made to suffer and be treated as criminals because others abuse these drugs, while the U.S. Pain Foundation and the American Academy of Pain Management fight for the rights of patients who live with severe chronic pain to have access to effective pain medications.

At the end of the day the ravages of the monstrous opiate epidemic have left both suburbs and city street corners desolated with overdose deaths. Families and friends have lost the ones they love most to this sinister and lethal disease of addiction. It is beyond words to try and express how horrific the impact of these casualties in the fight against opiate addiction truly is.

The report stated that since the year 2000 the rate of overdose deaths has increased an overwhelming 137%! We have seen the body count climb year after year, and we have hustled to keep even a foothold in the fight against it. Hopefully with all the revolutionary ideas, programs and political policies trying to move toward compassion and cooperation we will see something spark a change. Believing in a better world is part of the reason we have the capacity to make one. For now, we need to be aware of where we stand if we can ever hope to make it better.

Maybe it had to get worse before it gets better. Maybe it truly is darkest before the dawn. Either way, every step we take as individuals toward making a contribution the closer we get to a world without the pain so many are barely surviving right now… and so many others are dying from.

There is a way out. We each can do our part to change that statistic, and for the addict or alcoholic who still suffers there are thousands of people just like you who have recovered and who want to help you. If you or someone you love is struggling with substance abuse or addiction, please call toll-free 1-800-951-6135