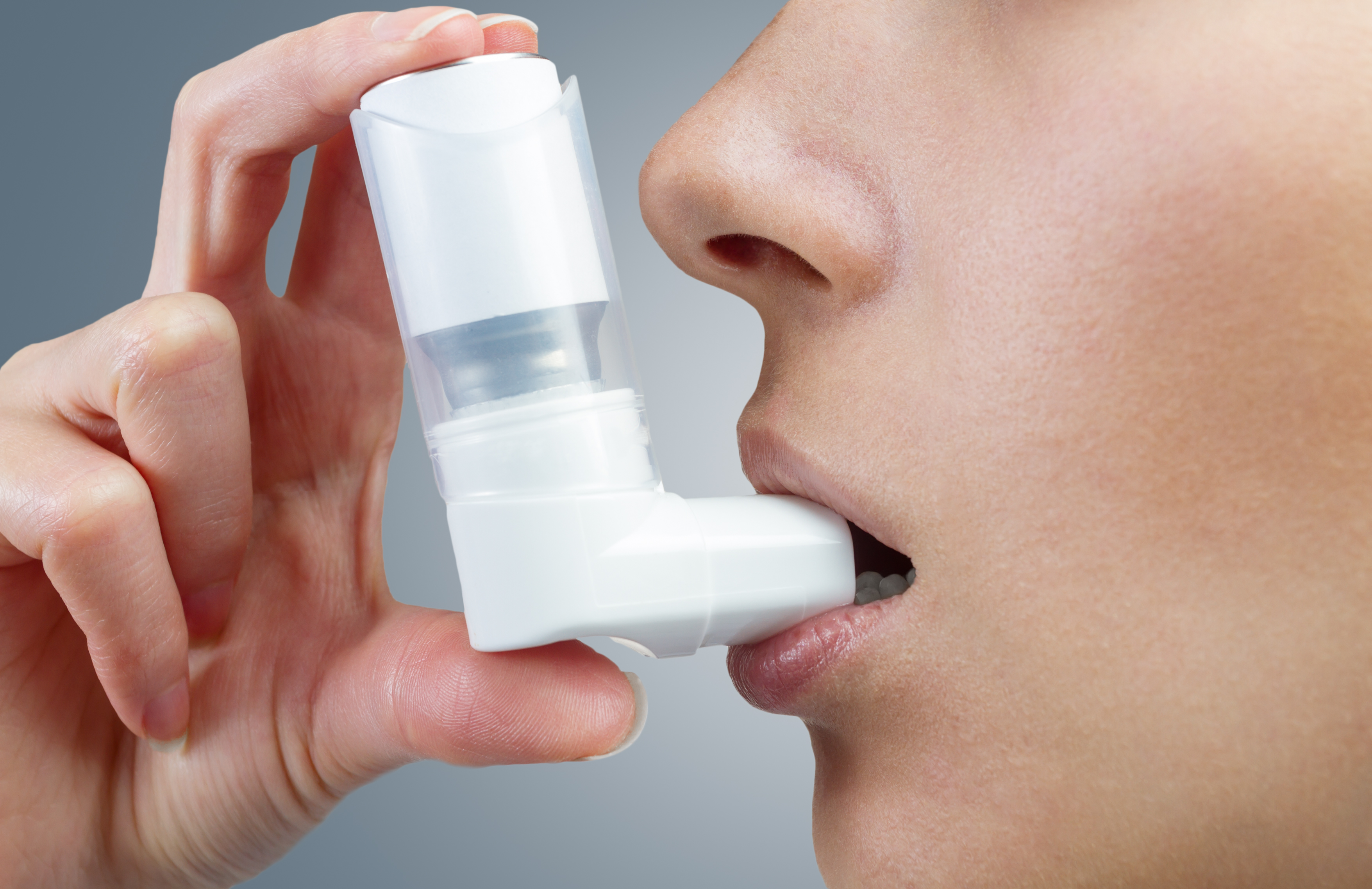 Thanks to the recent upsurge of marijuana reform in many states there are now more ways than ever to use marijuana. Both through medical and recreational means. Electronic cigarettes are now a commonly used method of smoking cannabis oils, while some have converted the substance to capsules. Edibles and beverages also make up part of the marijuana menu these days. Just when you thought it couldn’t get any more diverse, a new product emerges- the cannabis inhaler!

What is Vapen Clear?

The Vapen Clear title product looks like a typical asthma inhaler. The product is also used in the same way too. The difference is Vapen Clear isn’t loaded with the medicine albuterol.

“It packs a powerful 10mg expenditure per puff, which equals to 100 total puffs per cartridge but can be toned down to meet your needs.”

The makers of the cannabis inhaler also point out the aspects of their product that sets it apart from other marijuana accessories. With the vaporizer pens that have become increasingly popular the device heats the contents in order to create smoke. With the Vapen Clear the makers say it doesn’t heat the THC. Instead, the cannabis inhaler uses a propellant to blast the “medicine” directly into the lungs.

This would probably make the most sense for the individuals who are trying to use marijuana for medicinal purposes. Some people want to avoid the smoke entirely, and it can’t be good for you anyway.

The Vapen Clear cannabis inhaler is already at an advantage for being the first of its kind. Still, the marketers have decided to expand the strategy, and utilize the preferences associated with marijuana to sell different brands of the Vapen Clear. So far they advertise three different designs based on a different marijuana strain. For example:

So far, the Vapen Clear cannabis inhaler is only available in Arizona at select specialist centers. However, their site claims that soon the new Vapen Clear products will be available in multiple other states, including:

As enterprises involved in the expanded market of legalized marijuana evolve, there is sure to be more and more developments such as this to expose a wider population to various means of marijuana consumption. The only question is, is this necessarily a good thing for everyone?

For one, does it make it easier for the drug to be abused? Not only does the design keep it discrete for those who might have legitimate access to it, but also for those who do not. Then, with the new method of administration, will there be an increase chances of abuse?

Also, with this new method of consumption, could there be unforeseen health risks?

With any drug there are risks, even if there is a movement to legalize and de-stigmatize marijuana. Marijuana may not be considered as dangerous as heroin or other illicit narcotics, but to addicts a drug is a drug. Could there be an adverse impact resulting from this new cannabis inhaler? Is this new device a piece of drug-abuse-enabling technology?