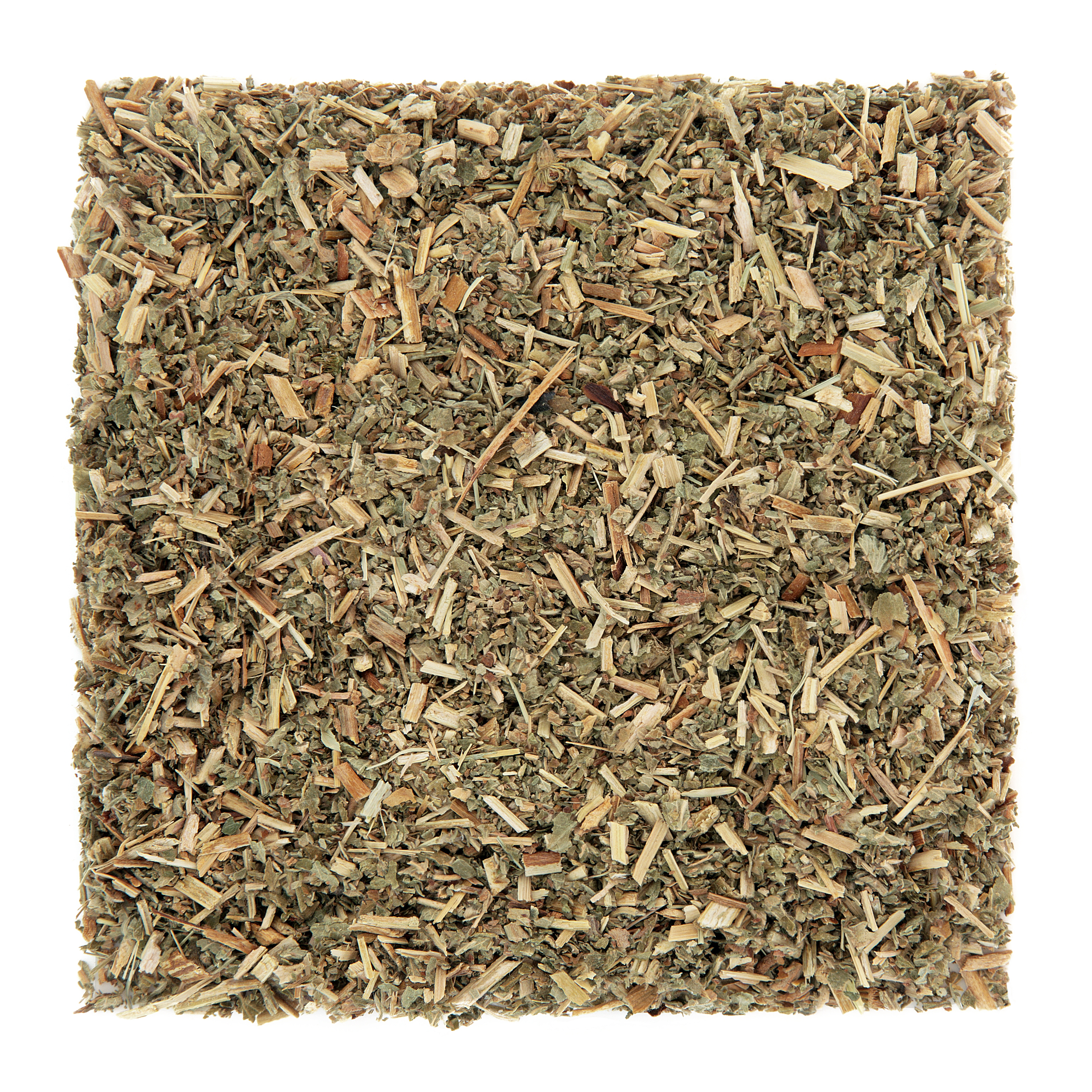 With the New Year official here, one thing to keep in mind is the hundreds of new laws all over the country that are now in effect. As of January 1, 2019, law enforcement will now be implementing scores of new regulations handed down by lawmakers this past year. Some of these new laws include important changes in drug policy. Although the federal government is in the midst of a shutdown over funding disputes, state governments are still fully operational.  Meanwhile, some local governments are looking forward to new legislation to address important drug issues in their communities. One such state is Illinois, where a recent measure adds all synthetic cannabinoids to the Illinois Controlled Substances Act.

What is Fake Weed?

Fake pot is a harmful synthetic drug commonly made by spraying chemicals on dried plant material. Additionally, this hazardous compound is available as a liquid for use in vaporizers. Fake pot goes by a variety of aliases and brand names, including:

These products are often falsely advertised as safe and legal alternatives to cannabis. Additionally, some manufacturers claim the drugs are being made from natural materials. However, they fail to properly label the mixture of hazardous chemicals included. For too long, these fake weed products were easy to find in drug paraphernalia shops, gas stations or even online.

Many of the chemicals in fake weed products have no medical benefit and a high potential for abuse. Therefore, some of them are already illegal to buy, sell, or even possess. Still, distributors found legal loop-holes by altering the chemical makeup of their products to avoid detection.  Needless to say, all those claims of fake weed being “safe” have consistently been discredited. In fact, in spring of 2018, the state health department in Illinois linked over a hundred illnesses and even four deaths to the use of synthetic cannabinoids that had been laced with rat poison. Victims were experiencing symptoms such as:

With cases of adverse side effects due to fake weed mounting up, it only makes sense that state officials want more to be done to stop synthetic marijuana manufactures.

Prior to the new legislation, synthetic cannabinoids were already illegal in Illinois. However, the newest measure works to close that aforementioned loophole that has allowed drug makers to undermine the law with minor changes to an illegal drug’s chemical composition.

Beginning with 2019, Senate Bill 2341 classifies any synthetic substances as dangerous Schedule I drugs if it either:

Manufacturers of these notorious synthetic marijuana products and people caught with these drugs will soon face Class 3 and Class 4 felonies. Given the various reports of dangerous side-effects and the addictive nature of these potent chemical compounds, this will hopefully help to create a serious shift away from synthetic marijuana in Illinois.

Meanwhile, while Illinois is fighting to ban fake weed, it seems they are doing more to embrace the real thing when it comes to medicinal usage. Back in August, Governor Bruce Rauner signed Senate Bill 336, or the Alternatives to Opioids Act, into law. This new measure allows patients diagnosed with conditions that would typically require an opioid prescription the option to obtain a temporary medical cannabis card. This new law is expected to take effect as early as January 31.

So, while lawmakers in Illinois are trying to fine-tune their medical marijuana program, they are also fighting to curb the abuse of dangerous drugs like fake weed across the state. However, for those who suffer from substance use disorder, both of these drugs can present real risks.

Those who use fake weed products like Spice and K2 are putting themselves at real risk of serious health consequences. At Palm Partners Recovery Center, we strive to help those suffering from addiction to synthetic drugs to break these self-destructive habits and find a new, healthier way of life. We can help you or your loved one enjoy life without depending on the effects of drugs. If your or someone you love is struggling, please call toll-free now 1-800-951-6135.