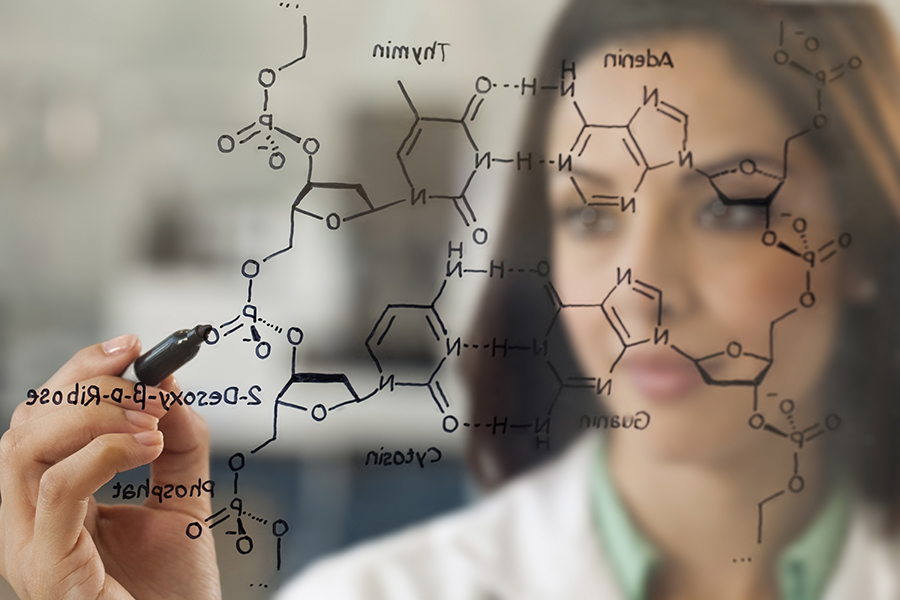 New synthetic psychoactive drugs are hitting the streets and congesting the underground market somewhere every day, many of which can even be ordered legally and with great ease over the internet under the guise of incense blends or other ‘natural’ herbs or supplements. Others have been passed off as bath salts or plant fertilizers.

Synthetic cannabinoids are very deadly, but they are also increasingly difficult to identify chemically, especially with the smallest piece of the formula being altered frequently. Therefore investigating all the possible unwanted toxic effects that can occur following their consumption has barely been an exact science.

Between 2005 and 2012, the European Union’s early warning system established:

All this and more have fueled a synthetic epidemic that has started to gain more and more recognition as the damage being done becomes progressively visible.

Now, new research is suggesting some disturbing ideas on how these dangerous compounds could actually contribute to cancer.

SPICE I and II Seeking Signs of Damage

As part of the international the European Union (EU) project “SPICE II Plus” teams of scientists from the MedUni Vienna’s Institute for Cancer Research have reportedly found evidence synthetic substances do serious damage to human cell’s DNA, which therefore means there is a possibility synthetic drugs have an impact fundamentally cancer-causing.

Tetrahydrocannabinol (THC) is the psychoactive ingredient of marijuana. It is also the ingredient synthetic cannabinoids mimic when binding to the cannabinoid receptors in the brain, triggering similar neurophysiological effects.

Siegfried Knasmüller from the Institute for Cancer Research at the MedUni Vienna warns,

“The substances are directly active, in other words they are not activated via enzymes that metabolise foreign substances. The respiratory organs and the digestive tract especially are subjected to increased concentrations of these drugs.”

Knasmüller goes on to explain his times investigations on human cell lines in the laboratory have demonstrated synthetic cannabinoids are likely to trigger damage to the DNA that may have significant consequences for the consumers of such substances. This especially relevant in the high concentrations found in cells in the oral cavity or in the lungs.

Again, what points to their impact on developing cancer is that they damage chromosomes, which is directly associated with cancer.

A huge hurdle to try and overcome when comparing and connecting these drugs and their effects to the symptoms and signs of cancer is most synthetic cannabinoids bind very differently and some have different but profound effects even in very small quantities.

Consumers have absolutely no information about the varying levels of effect thanks to the devious efforts made by manufacturing entities, making people purchasing these products unaware of the detailed composition of unnaturally chemical drugs.

As we had mentioned before, even with “known” products the makers will change the type and quantity of ingredients added constantly to slip through loopholes in the system. The risk of an unwanted overdose is congruently great, with an increasing number of deaths being credited to overdoses of synthetic drugs.

With the added possibility that synthetic drugs could be causing cancer these is no doubt more will be done to combat this issue. Still, with such a growing popularity and being so difficult to track it could take a long time to prove which chemicals are causing cancer. What is even more disheartening is will it even matter to the producers or consumers?

One thing is for sure, with all the detrimental side-effects already known, adding that these drugs destroy your DNA at a cellular level should be more than enough.

Legal or not, synthetic or ‘designer’ drugs are much more lethal than far too many people give credit. Although they are relatively new and not all details are understood, there are still effective rehabilitation programs built to help. If your or someone you love is struggling with substance abuse or addiction, please call toll-free 1-800-951-6135