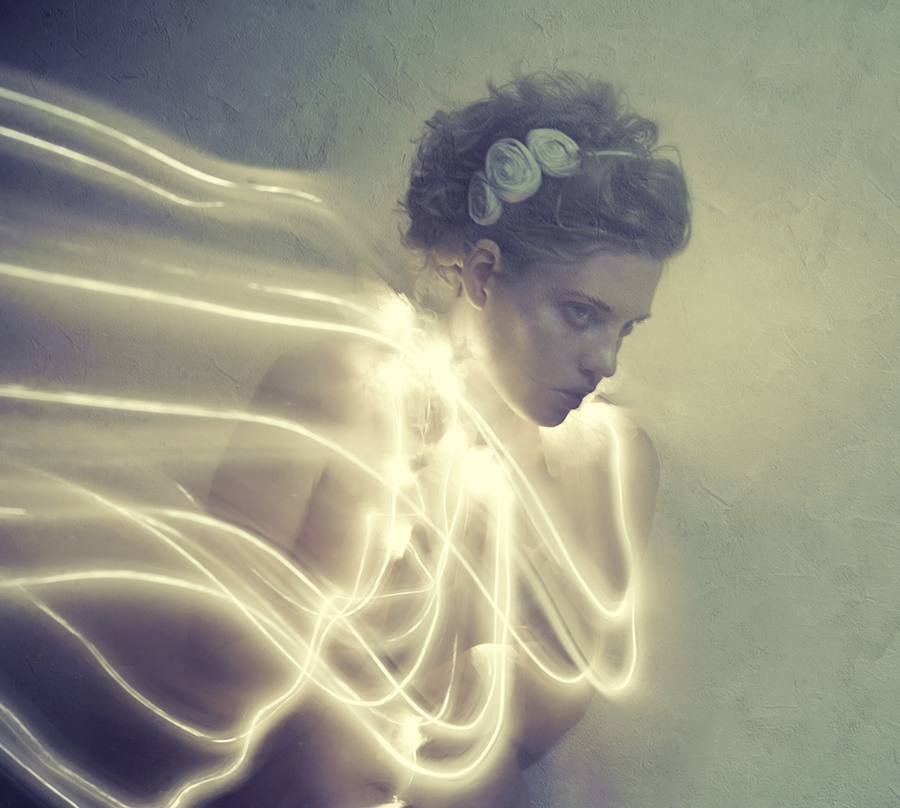 Image the sun being the only source of pain relief you needed. For too long prescription opiate painkillers have long been considered the “best option” for patients suffering from severe pain, even though they have an extraordinary potential of abuse and ultimately addiction. Opiates are so popular because they interact with receptors on brain cells to compress the body’s pain response, and ‘pill mills’ increased the abuse issue when more and more people became dependent on these drugs making them public enemy number one in regards to overdose.

But there is literally light at the end of the tunnel, as neuroscientists at Washington University School of Medicine in St. Louis have found a way to activate opioid receptors with light.

Yes light like Thomas-Edison-bulbs, or stuff-that-the-sun-makes or get-your-shine-on kind of light… OK maybe NOT exactly a photosynthesis painkiller that just takes the rays of our sun and treats pain, but still a source that isn’t what seems to be killing more than helping. And no, glow sticks or flashlights won’t be more expensive, and you can’t treat yourself with a tanning bed…. yet?

The findings of Scientists from Washington University in St. Louis were published in the journal Neuron on April 30th, just a handful of days ago. In the study they melded the light-sensing protein rhodopsin in a test tube to key parts of opioid receptors to activate receptor pathways using light. They were also able to influence the behavior of mice by injecting the receptors into the brain, using light instead of drugs to stimulate a reward response, practically reprogramming the brain to get that opioid response from somewhere else.

With this scientists hope it could be possible to create ways to relieve pain using light. If this can be used to form a treatment, it would be incredibly innovative as a medication that could have much less side-effects or risks. The studies first author is Edward R. Siuda, a graduate student in the laboratory of Michael R. Bruchas, PhD, stated:

“It’s conceivable that with much more research we could develop ways to use light to relieve pain without a patient needing to take a pain-killing drug with side effects,”

Bruchas is an assistant professor of anesthesiology and of neurobiology and the study’s principal investigator. He explained that working with light rather than pain-killing drugs makes it much easier to understand how the receptors function within the complex array of cells and circuits in the brain and spinal cord, which are typically difficult to determine how they work because they have multiple functions in the body. Bruchas explained,

“These receptors interact with pain-killing drugs called opiates, but they also are involved in breathing, are found in the gastrointestinal tract and play a role in the reward response.”

So the researchers were looking for a way to limit opioid receptors to performing a single task at a time to relieve to focus on the pain. What they found was that it was almost as easy as flipping on a light switch, according to the researchers.

How Could This Work?

The rhodopsin protein senses light in the eye’s retina, and reacts to it in the brain. By combining this protein with a specific type of opioid receptor called a Mu opioid receptor the researchers were able to build a receptor that responds to light in exactly the same way that standard opioid receptors respond to pain-killing drugs.

Painkilling drugs initiate activity in specific chemical pathways of the brain and spinal cord when implemented in opioid receptors. When the light was shone on the receptors that contained the rhodopsin protein, the same cellular pathways were activated. So the theory was that by placing these proteins in the brain, an individual could treat their pain with light instead of pills.

Of Mice and Men

For years opioid studies have observed mice and rats that were compelled to press a lever to receive a dose of a drug like morphine, which would activate opioid receptors in their brains and the release dopamine, and the animals would press the lever again to continue feeling that reward sensation. This euphoric response is one of the reasons opiates are so often abused in human patients being treated for pain.

When the mice left that part of the chamber, the light in the brain turned off. The mice returned to the part of the chamber that activated the fiber-optic device so that the brain could receive more light stimulation, so it was as if the scientists were able to actually rewire the brain for dopamine from light, rather than using a drug that causes withdrawals and addiction.

The researchers were able to vary the animals’ response depending different factors including:

All of these variations produced slightly different effects, which means more data is needed to fully understand what kinds of light can make what kind of impacts.

In theory, receptors tuned to light may not present the same danger as caused by opioid painkillers and narcotics, making it possible to activate, or deactivate, nerve cells without affecting any of the other receptors that pain-killing drugs trigger.

So is this the future? Could we someday treat pain by lighting up the brain? This research team plans to continue searching for ways to make this brighter future a possibility, and leave the dark ages of dependence on prescription opiates behind us someday. How amazing would it be, if one day we could treat diseases with a protein and the glow of a light-bulb. We could give up rehabs and just go to more raves. Seems legit.

New actions are being sought out and utilized every day trying to change the way we see addiction, and revolutionize the way we treat it. Right now there is a way to get clean and healthy, and there are countless people willing to help. If you or someone you love is struggling with substance abuse or addiction, please call toll-free 1-800-951-6135