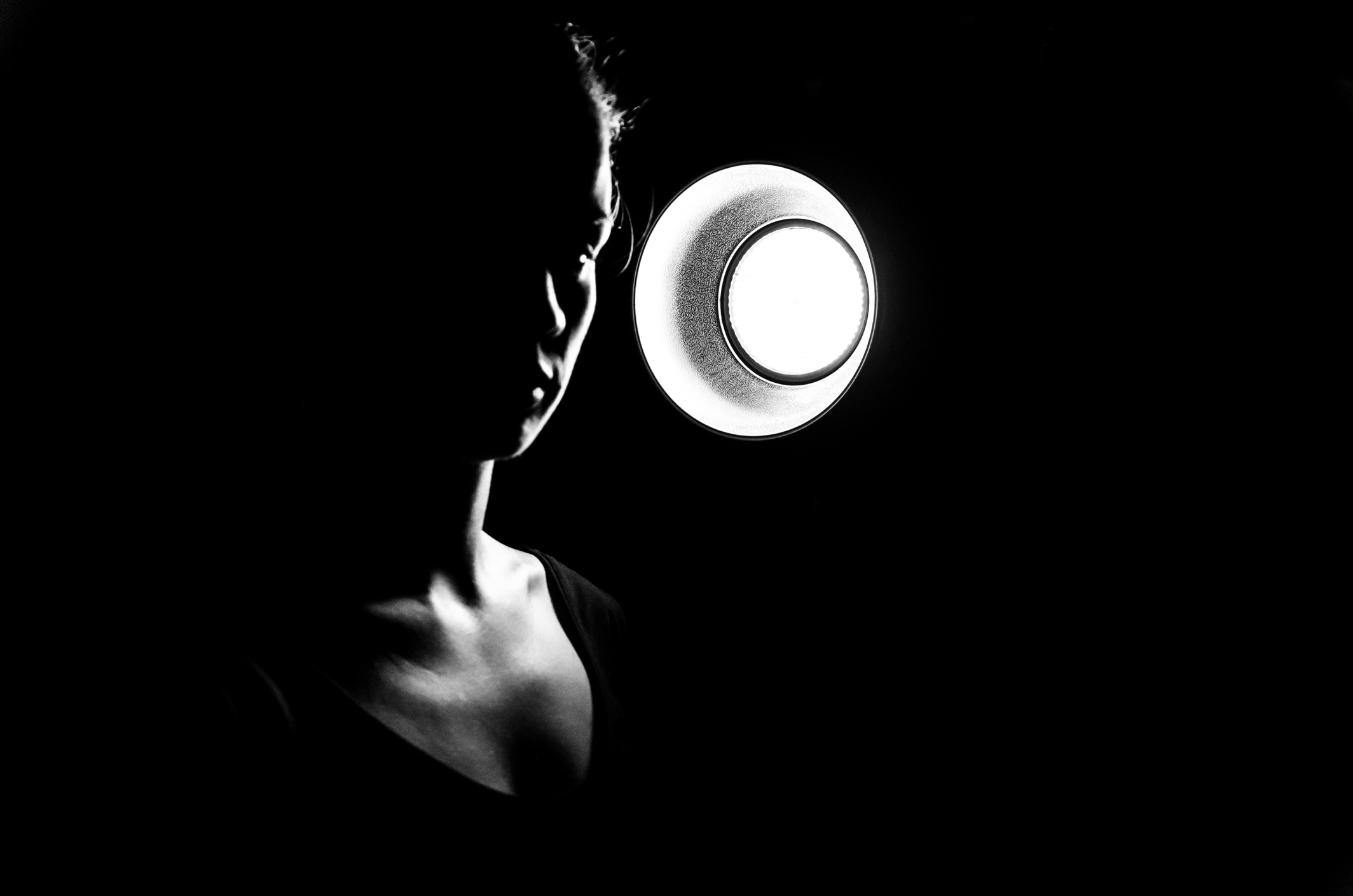 Addiction profoundly affects every aspect of life, including the lives of friends and family. Siblings of addicts experience the impact of addiction in a unique way. Having a brother or sister struggle with addiction conjures a host of emotions: guilt, hurt, fear and anger are just a few.

In the following interview, one woman shares her journey discovering her sister was an alcoholic. She shares the impact her sister’s addiction had on her and her family.  We hope sharing her story will help connect to others who are enduring a similar experience.

Tell me about your experience discovering your sister was struggling with alcoholism?

I think I realized more post-college. In college, she started drinking heavily but who doesn’t in college? She had more freedom so I mean she drank a lot, but I did not think it was such a big deal. But post-college, I noticed she drank a lot with her friends and her boyfriend and sometimes she would spend all day up in her room drinking. Then, I started noticing she would miss work, and I was like, “That’s not normal…”  After college, maybe a year or two after, I noticed it seemed like she was drinking too much and it kind of got worse as the years progressed.

Were you aware of alcoholism back then? Was it something that ran in your family at all?

I was aware of alcoholism, but I never heard of it running in my family whatsoever or any sort of addiction running in my family.  I’m not really sure if there are addicts in my family because I feel like they wouldn’t really talk about it. My immediate family, I am around them a lot, and I really have not noticed any signs.

What made you realize this was more than binge drinking?

I mean, I don’t know if this was the initial moment, but it really hit me.  I’ll never forget; it was Christmas morning, and she came downstairs, and she was like drunk. In my head, I was like, “Why are you drunk right now? Like it’s Christmas Morning, what were you doing up there?” And I definitely realized that’s not normal that she’s drinking like this.

She also had a friend who drank heavily, and when she was in the other city,  I knew that she was always drinking heavily with her. Then, I realized this was an everyday thing. She’s waking up, and she’s already drunk.

Looking back, how do you feel the situation was handled by the entire family? Could it have been handled any differently in hindsight?

In some ways, I do. I feel like it could have. My mom was in denial for a while, like maybe she could have realized sooner. I think she should not have enabled so much.

What is the process of regaining trust?

Well… I think for myself, it is still kind of new. Regaining trust is hard in any situation. I think the process really takes time. You have to go with the time that it takes, and be patient. The person has to prove to you that they mean what they say.

What should others know going through a similar experience?

I think they should know about AL-ANON. It’s a program which helps people that are dealing with family members that have an addiction problem. It’s really helpful, and it’s a really helpful resource.  It brings you to a community that is there for you and knows what you are going through because it is hard. Like they say, it is a family disease. It affects everybody. It doesn’t just affect that one person.

We often talk to the addicts, and rarely the sisters of addicts. A lot of people think of addiction from the victim’s point of view, and not the sibling’s.  How did your sister’s addiction affect you personally?

It did affect me a lot, as much as I hate to say it because I don’t want it to affect me. I’m kind of like, “Why am I getting thrown into somebody else’s problems?”  But it affects me because; it just sucks to see somebody that you love, that has a lot of potential, like that. Unless you’re a stone, it just hurts, you know what I mean?

It’s kind of a mix of emotions. It’s really emotional. They say the addict doesn’t realize that because they are kind of in their own world, but it does affect the person. It’s like you’re going on that journey with them. When they’re good, you’re good. When they’re bad, you’re bad.

Clearly, addiction affects everyone, not just the addict. Do not let the toll of your addiction continue to affect those who love you. Instead, seek help, and learn the tools to recovery. We are waiting for your call. You are not alone. Call now.