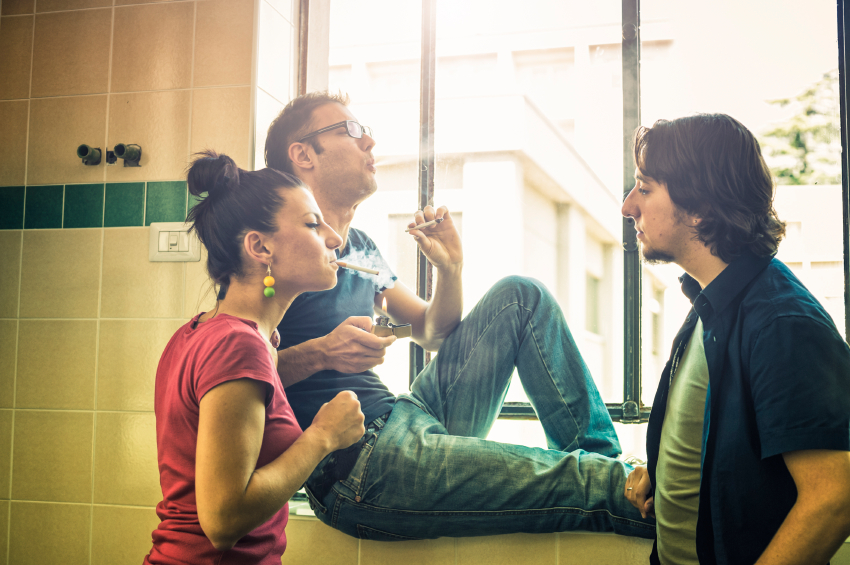 There has been a plethora of questions surrounding marijuana in the past few years. Should marijuana be legal? If it is legal, should it be recreational use or medicinal? These are the questions being debated across the country. With several states legalizing the drug, marijuana is increasing in availability.

With all the focus on marijuana lately, one would assume that marijuana use would have skyrocketed in high school settings. Surprisingly, this is not the case.

Contrary what you might think, marijuana use in American high schools have actually gotten lower over the years.  Considering the movies that depict high school as still being full of pot smoking partying teenagers, this is not expected.

Despite the legalization of marijuana in several states, a new study reveals that high school marijuana use is significantly lower than it was 15 years ago. These numbers were surprising considering a move toward decriminalization of the drug and even recreational use in a handful of states like Colorado.

Maybe it’s one of those “If everyone starts doing it, it’s not as cool anymore” phenomenons.

Either way, Marijuana is still the most common used drug in high school. According to research done by John Hopkins Bloomberg School of Public Health, researchers say marijuana is more popular then the use of other illegal drugs.  Here are the results from the study:

All this would lead anyone to assume the use of marijuana, especially in high schools, would keep going up and up.  Study leader Renee, M. Johnson, PhD, explains more:

Time will tell is the general consensus. The 80s and 90s were the era of “just say no” and federal crackdown on illicit drugs. Yet, those were the times where drugs were high in popularity. Use of other illegal drugs has also decreased such as hallucinogens and cocaine. Alcohol and cigarette use continues to decrease alongside them.

The study recommend programs get implemented that educate students about the specific harm of marijuana use—something that is rarely ever done. The focus for too long has been on tobacco and cigarette use, Johnson stated.

“We’ve done a really good job in public health of alcohol and tobacco use prevention,” she says. “We haven’t done the same with marijuana. We would do well to follow the lessons learned from those programs, which have been pretty successful.”

Over 115,000 high school students were surveyed for the results. We’ll have to see in a couple more years how marijuana reform affects rates of marijuana use.

Like any drug, marijuana has the potential to be abused. If you feel like you may be leading into an addictive path, find someone who can get you on the path to recovery.  If you or someone you love is struggling with substance abuse or addiction, please call toll-free 1-800-951-6135