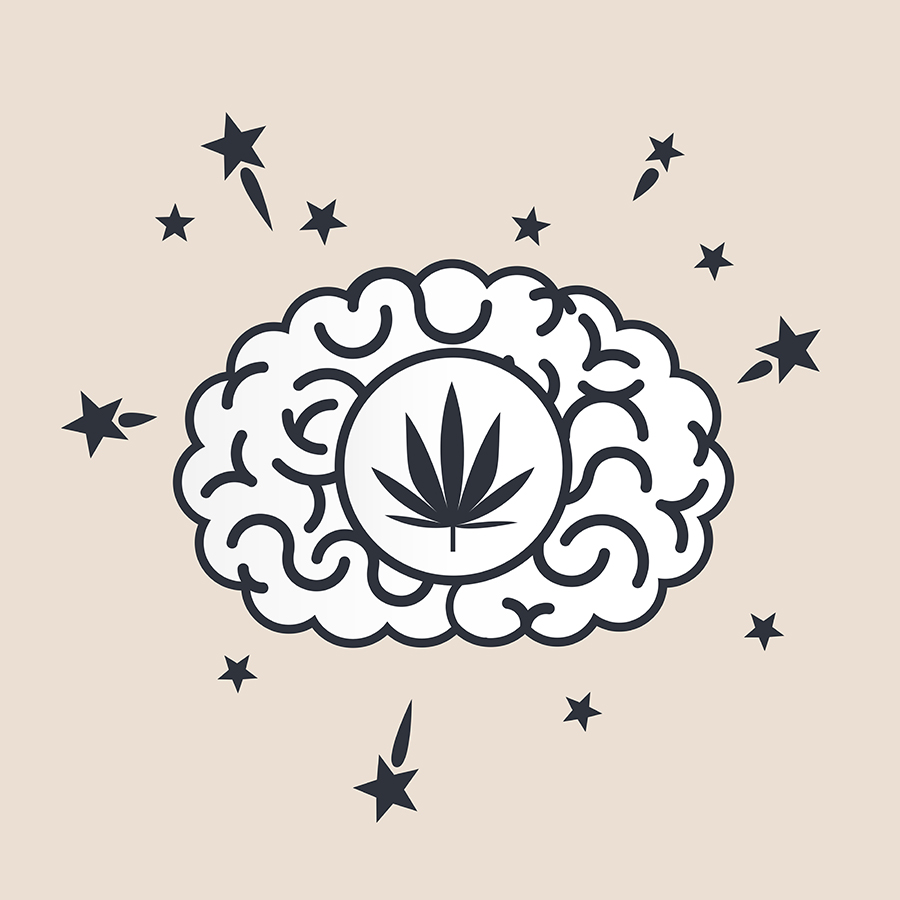 Marijuana withdrawal, more accurately, cannabis withdrawal, appears in the fifth edition of the Diagnostic and Statistical Manual of Mental Disorders (DSM V), making it a recognized mental health problem. The condition occurs when a heavy marijuana user quits after long-term use. And while it’s impossible to die from a marijuana overdose or withdrawal syndrome like you would from other illicit and dangerous drugs, such as heroin and alcohol, dependence on marijuana can nevertheless cause disruptions to people’s lives.

For you naysayers out there, think of it this way: Withdrawal is absolutely possible from any drug (think: coffee, cigarettes). So, let’s take coffee for example. People who are accustomed to drinking coffee every day, first thing in the morning, tend to experience headaches when they skip that morning cup of joe.

Drugs cause changes to brain chemistry and even to physical brain structure. When you take away a substance that your brain has become dependent on, there will be consequences. And we call these consequences withdrawal symptoms.

Marijuana is considered a “soft” drug, and therefore people mistakenly take this to mean that it has no addictive properties. This argument is based on so-called evidence that cannabis simply is not physically addictive like “hard” drugs. The truth is, habitual use of any drug will lead to tolerance and withdrawal symptoms in those attempting to stop using. I mean, I experienced awful withdrawal symptoms after quitting my antidepressant cold turkey (not recommended).

But psychiatrists no longer make a distinction between biological and psychological addiction because both can have equally detrimental effects on the user. After all, addiction really is about not just physical dependence but the mental obsession to use that leads to the compulsive using behaviors.

When you consider what addiction is – the key characteristics being the inability to abstain from using the substance, behavioral impairment, cravings and diminished recognition of chronic, increasing problems because of abusing the substance, you can see how this might apply to anyone for any substance.

Not only does this apply to marijuana addicts but, there are actual severe cases of cannabis addiction in which people who are marijuana addicted have even destroyed their families and social relationships, are in serious financial trouble, show signs of memory impairment and have emotional issues due to abusing marijuana.

In a study of 469 marijuana smokers who had tried to quit, about one-third resumed use to relieve or avoid withdrawal symptoms such as irritability and anxiety.

The pot smokers, ages 18 to 64, were recruited using word of mouth and advertisements and none suffered from recognized psychiatric disorders.

A total of 42.4% experienced at least one withdrawal symptom — most commonly, cravings, irritability, boredom, anxiety, and sleep disturbances — when they tried to quit.

Of those who reported withdrawal symptoms, 78.4% said they started smoking pot again to reduce them.

Overall, 33.3% of participants resumed cannabis use to reduce or avoid withdrawal symptoms.

“Heavy pot users should be aware that they may experience a withdrawal syndrome that will make them uncomfortable when they try to quit,” says David Gorelick, MD, PhD, of the National Institute on Drug Abuse in Baltimore.

The University of Pennsylvania’s Kyle Kampman, MD, says there is no doubt that cannabis withdrawal “is a real syndrome.”

Addicted to marijuana? Help is available. More and more people are seeking treatment as a solution to their marijuana dependency issues. It’s important to be able to be physically separated from your drug of choice – in this case marijuana – as well as the people, places, and things that are associated with your marijuana use. Drug rehab can offer you this as well as provide therapy and support so that you can lead a life that’s pot-free. Please call toll-free 1-800-951-6135.