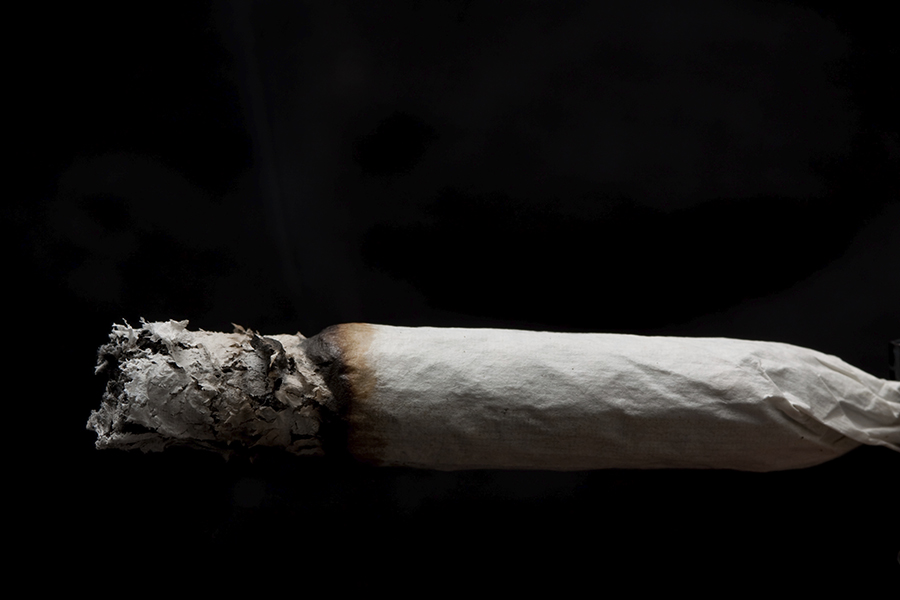 A leading drugs expert says marijuana addicts are being let down because there is too much focus on helping people who are addicted to harder drugs, like heroin and cocaine.

Doctor Adam Winstock, founder of the Global Drug Survey, the world’s biggest drug poll, told Newsbeat that smoking weed can be just as difficult to kick as heroin.

“We haven’t invested enough in helping people who use cannabis use more safely – or stop,” he said.

Dr. Winstock said in the last 20 years services have focused too heavily on treating heroin and crack cocaine addicts “because they’re the people the government sees as causing crime and disruption.”

“I don’t think people with problems with cannabis have easy access to services,” he explained.

Cannabis use is falling across the UK but the number of people getting help with addiction is rising. Drug experts say that this is due to cannabis strains becoming more potent and therefore users are more likely to admit they have a problem with it.

Marijuana Anonymous – It Does Exist

“John,” a 25-year-old, explained how his marijuana use took over his life.

“I would sit willing myself not to smoke even as I rolled a joint. My brain said no but my hands kept rolling and smoking. The drug wasn’t making me happy, the weed was the cause and I couldn’t stop. I couldn’t stop. I have a hole inside me that I tried to fill. Weed fit the hole.”

Of attending the anonymous support group, John says, “It was the perfect match, it filled all the gaps and that’s why I went back to it. Now I fill that with MA.”

“Lee, a 23-year-old marijuana addict, also sought help from MA after his life was a blur of “joint after joint.”

“Cannabis was my drug of no choice,” he said.

“I found myself smoking even though I didn’t want to be doing it. Physically it drained me, it made me very unhealthy. I was a broken man. I wasn’t eating and I was just over five-and-a-half stone. Eating got in the way of my smoking. And I would go a week without having a bath or shower. I would smoke before work, during work, after work, I would lie to people just so I could be on my own smoking.”

Do Rehabs Overlook Marijuana Addiction by Focusing on ‘Hard’ Drugs?

A Case for Marijuana Addiction

Dr. Winstock says that 50% to 60% of users who are dependent on marijuana experience serious withdrawal symptoms when they stop using.

“Some people become violent, some young people can’t sleep and get very irritable.”

It’s a wide-held conception that weed is a “soft” drug and therefore can’t cause its users to become addicted. But Dr. Winstock says that argument misses the point.

“I think people get confused with physical withdrawal symptoms and equating those to being addicted. Addiction for me is a loss of control and when you stop you feel uncomfortable. [It] could be you feel miserable, you can’t sleep, you lose your appetite or it can be very physical as it is with heroin or alcohol.”

He said the younger someone starts using weed, the more likely they are to have a problem with it in the future.

“About 10% of people who use cannabis are dependent and two-thirds of those people, when they stop, will experience withdrawal symptoms. They last seven to 10 days for most people. You are more likely to run into those problems if you start using early.”

If you think you’re struggling with marijuana addiction, there is help available. Marijuana, whether it’s considered a soft drug or even legal where you live, is still a psychoactive substance that can cause people to become both physically and psychologically dependent. Call us toll-free at 1-800-951-6135 to speak with an Addiction Specialist who can answer your questions, day or night.